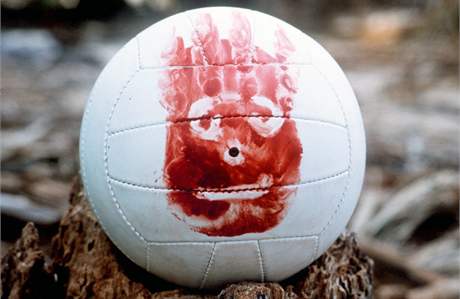 From the 30th of September to the 1st of October, the BFI London is hosting the largest auction of memorabilia from Blockbuster movies. 900 lots are being sold for an estimated six million pounds due to Prop store selling off their stock. Last year, Harrison Ford’s fedora from Indiana Jones: Raiders of the Lost Arc became the highest priced movie memorabilia in history selling for a whopping £393,600. After inspecting some of the items on this year’s bill, it made me ponder on the importance of props in major movies franchises and how props can become synonymous with some of the most classic movie moments.

At the auction, the high ticket items come from the Star Wars franchise with a Stormtrooper helmet from A New Hope estimated to be sold for £180,000. Other lots include a light-up R2-BHD droid from Rogue One, and Samuel L Jackson’s lightsaber from Revenge of the Sith which is expected to sell for over £100,000. The lightsaber, which has become the stand out symbol of the most popular franchise in the world, was actually created by Roger Christian for the original film in 1977. Roger Christian has often discussed the pressures of having to create such an iconic prop stating that many of his prototypes were turned down by George Lucas. The lightsaber was born by accident when Christian was creating Luke’s binoculars. He needed to go to a photography shop to buy a couple of lenses, and whilst there, he pulled out Graflex handles from a dusty box, They even had a red firing button on them. He stuck them on the outside of a sterling rod, got some magnified numbers from a calculator and called George Lucas, who immediately approved the design. The length was created by drilling a wooden dowel and gluing reflector material around it and they added a motor to make the blade wobble. Unbelievably, one of the most famous props in history was created for only £12.

The Burn Book (Mean Girls) came onto our screens in 2004 with the whole premise of the film relying on the prop’s credibility. Mark Waters, the director of Mean Girls, explained that in the original script it only said “takes scrap book off a shelf”, so it was up to him and the art department to come up with the look from scratch. They immediately decided it had to be pink to fit in with Regina’s character and have a yearbook style binding to suggest it could easily be overlooked by parents. The inclusion of the kidnapping style newspaper clippings on the front gave it the instant sinister overtones required for the content on the inside. The content inside was shot with terrible lighting using extras to give it authenticity, and clearance was required for everyone in the book.  Tina Fey and Mark Waters ended up micromanaging it to death as it was so integral to the overture of the movie. Yet, it has become one of the most infamous props in film history.

At the auction, they are selling off other notable props such as Russell Crowe’s Roman gladiator armor from Gladiator, Jack Nicholson’s axe from The Shining, Michael Keaton’s batsuit from Batman and a pair of Tom Hank’s Nike trainers and socks from Forrest Gump. With these iconic pieces being up from sale, it is truly a show of how vital the production designers are to make movie moments go down in history.