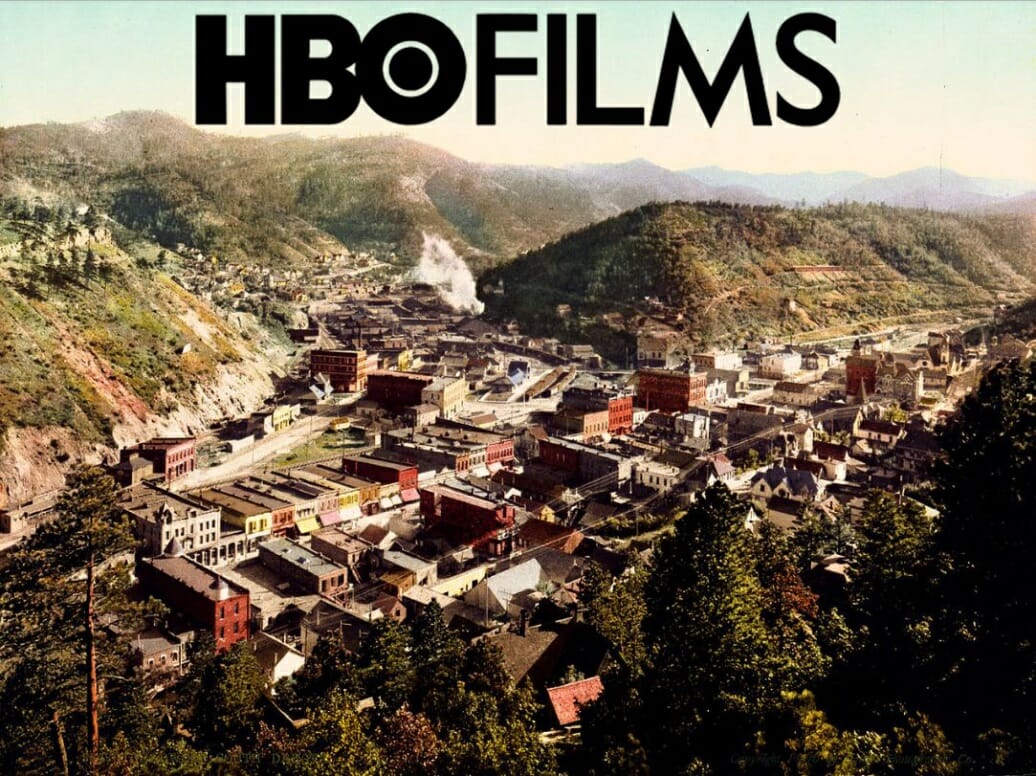 It’s something that’s nearly always called for when a hit TV-show is at its peak or is ended pretty abruptly, but is switching to the big screen a positive move for the lasting legacy on a popular franchise? We’re going to look at the best and the worst of films inspired by TV shows and what HBO’s Deadwood might look like on the big screen after it was dramatically cut after only 3 seasons.

One of the best recent TV shows to give a big-screen spectacle was The Simpsons, which they did with great avail. It was always going to be difficult to transform at 30-minute odd episode into a feature length movie. The ease of watching The Simpsons on the small-screen and the ability to dip in and out of episodes of its charm as a show. The one factor of the show that stands out as a major contributory to the film’s success is the stationary narrative of the entire franchise, in which anything can happen in the world without having an effect on the family or future episodes, thus allowing the family to explore a different avenue in the film and return back to normal when they revert back to the small-screen.

One notable example of a small screen attempt at a feature length film that didn’t really work out is Michael Mann’s 2006 film Miami Vice. Although it boasts a box office taking of over $160 million and a genuinely great trailer, it cost $136 million to make and isn‘t really held in high regard amongst critics – which could be damaging to the legacy of the entire franchise but I’m sure some purist may disagree.

The one we’re most excited about is the long-awaited return of the cutthroat series that is Deadwood. It originally aired in 2004 and was cut in 2006, with the film due to come out next year which promises to tie up all the loose ends. Deadwood always struggled with viewers and it’s storyline of a lawless America encampment doesn’t ultimately appeal to the masses. Those of us who have watched it will be excited to see how everything is concluded, and what happens to the characters that sparked the imagination of all those who watched it back in the day.

What TV shows would you like to be made into a movie? Would they be any good on the big screen?