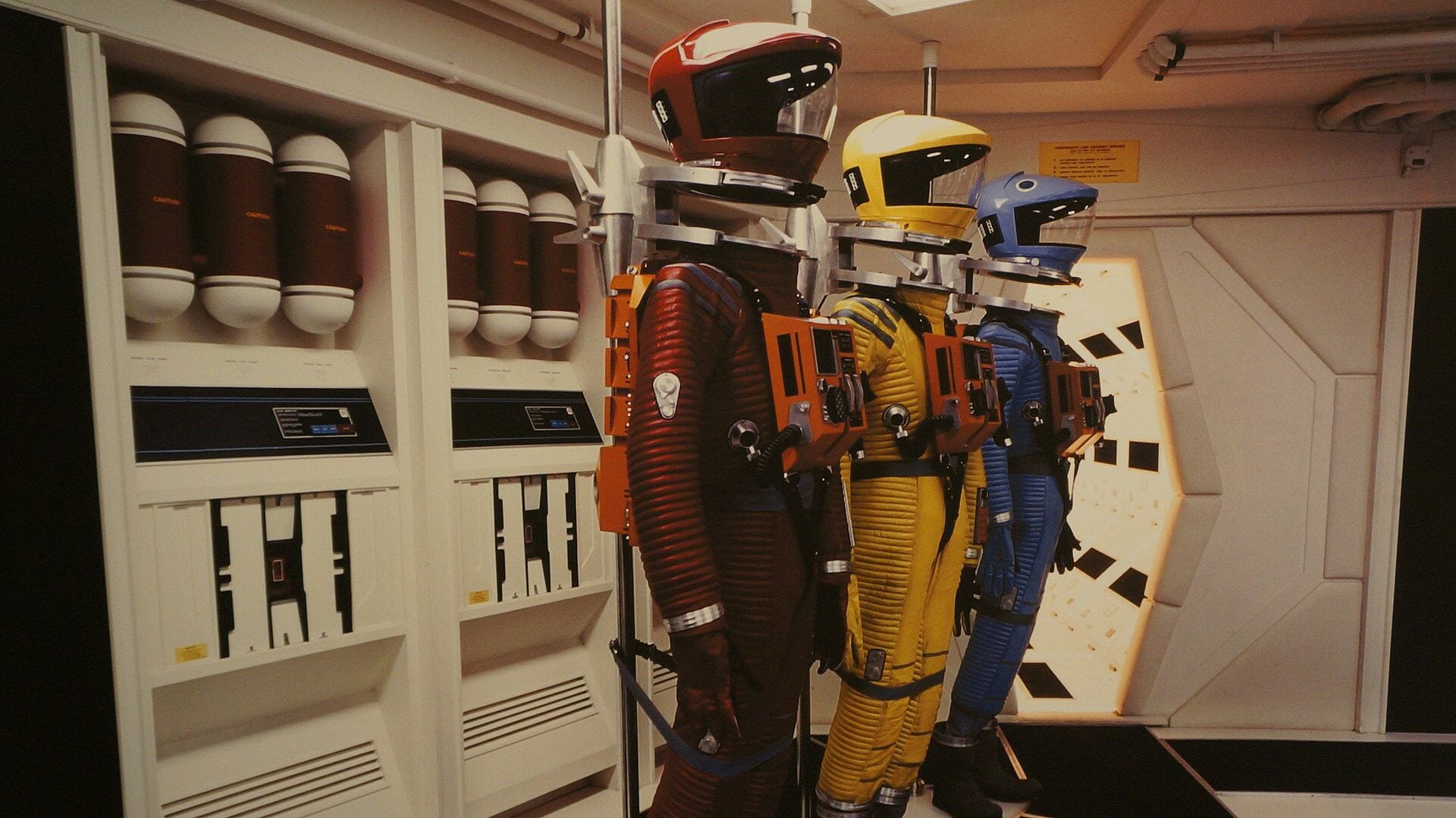 It’s almost as if we’re in the midst of another space race. The first came in the form of people taking their first steps on the moon; now corporations and ridiculously rich individuals are racing to get as many people up there as possible in the form of commercial trips.

Richard Branson is one of the main driving forces in establishing an intergalactic commute, stating that “we should be in space within weeks, not months, and then we will be in space with myself in months and not years.” This could just be all hearsay, with the project being pushed back several times, but we’re certainly getting closer nonetheless.

In this week’s blog we’re going to look at films that explore space, what they tell us about the limitations and restrictions of potential space travel and what has changed in the depictions of space over the years.

Gravity (2013) is a great modern example of an intergalactic masterpiece, combatting the loneliness of space and the real-life problems that are plaguing our atmosphere. It received huge acclaim for the visual effects on show, especially the silent deadly debris that damages their shuttle, which continues to remain a huge problem for new satellites entering our orbit. The killing off a major character before the climax of the film was a risky move, but it opened the door for Sandra Bullock to give a stand-out performance as she fights to get back to earth.

2001: A Space Odyssey (1968), the brainchild of filmmaker Kubrick, follows astronauts as they investigate alien artefacts found on the moon. It pushed the boundaries of special effects at the time and really explored the unknowing nature of space, and the origins of humanity. It’s 50 years old this year, and in some ways we’re not a lot closer to really pinning down the mysteries surrounding outer-space. Films such as Sunshine (2007) and Moon (2009) are two more recent films that portray the psychological strain of space travel, which could be seen as an extension of 2001: A Space Odyssey.

First Man (2018) is the latest venture into the space genre. After the successes of Interstellar (2014) and The Martian (2015), First Man is definitely more of a positive look towards pro-space, looking at one of the most successful but traumatic explorations into space. Although it depicts the 1969 moon-landing, it also explores the idea that we need to deeper explore what we can do to save planet earth before expanding into the unknown, which is one of the ethical disputes surrounding this contemporary space race.

After watching some of these films, and if you could afford it, would you travel into space?