The Role of Media in Breaking Down Stereotypes 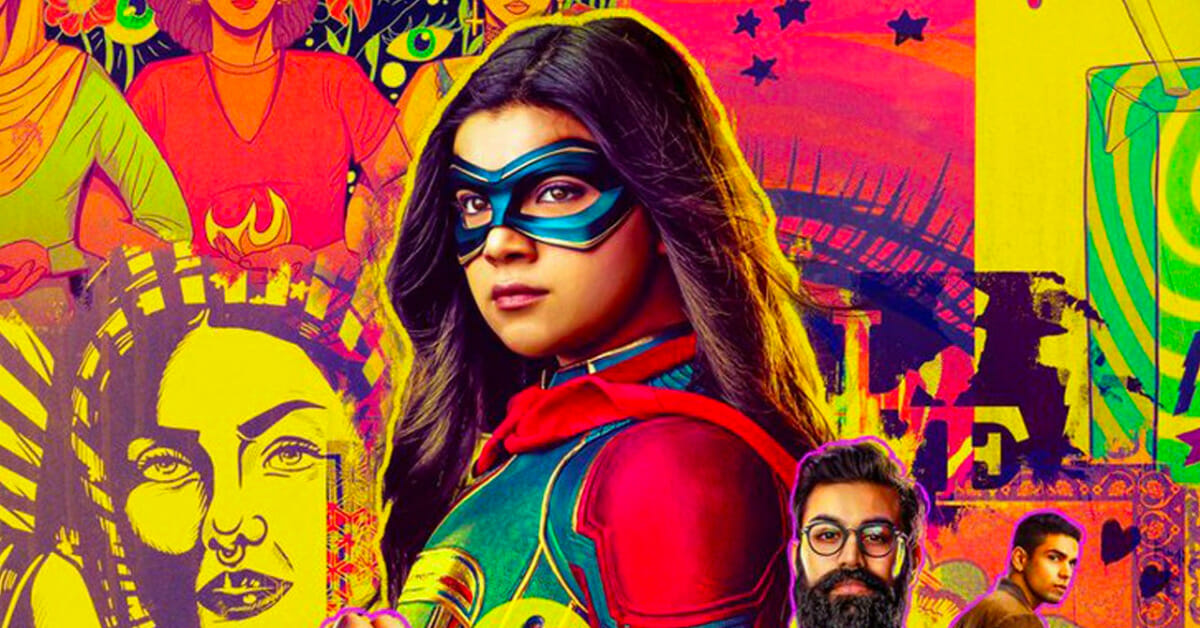 In times of rapid change, pandemics and inequality, people find comfort in TV & Film. Stories told with style – as well as respecting culture and diversity – can help people better understand the complex world in which we live.

There is an ever greater need for media to break down walls of prejudice and ignorance. Although this may not be the simplest task, nor is it the media’s sole responsibility to do so. Nonetheless, media has had a significant impact in recent years in breaking down gender roles, spotlighting non-Western cultures and exploring stories from the LGBTQ+ community.

Imagine the first time when young children see a superhero or an astronaut on screen whose image looks like theirs. It is 2022, and for some kids, the historic moment of seeing Kamala Kahn hit the screen in Ms Marvel was their first time seeing a superhero of Muslim origin on-screen. Better yet, this groundbreaking series could be the first time that many are seeing a Muslim family portrayed on screen, actively representing the religion in a positive light. Russel T Davies’s 1999 hit show, Queer As Folk, may have been the first time that many in the LGBTQ+ community witnessed characters who represented them in a positive light on screen.

The content society views on screen are supposed to reflect its people, all too often the entertainment and media industries tend to marginalise people of colour, women, LGBTQ+ members and members of non-Christian religions. Stories affect all areas of life in terms of how people view themselves, how they live their lives, and how they see others. Some of the Film & TV content that is released remains the only way one culture is exposed to another, and these portrayals could be accurate or inaccurate.

There has been a shift in the last few years in how different minority groups are depicted on screen. Let’s take Ms Marvel as an example, for the past decade, Marvel has dominated the box office, with their biggest hits centring around predominantly white characters from the West (except for Black Panther). Ms Marvel proved the power of how stories shape and dispel narratives across the globe.

It introduced an audience of millions to essential Muslim rituals, like wudu — the ritual of cleansing your hands, arms, feet, and face three times before prayer — and the wedding ritual of saying you want to marry your partner three times. It also portrayed one of the biggest mass migrations in human history, The Partition of India, where nearly 7 million Muslims migrated from India to Pakistan, and gave the Marvel audience chances to learn about its effect on Pakistani families.

It was a thrill to watch as these things were given so much care and attention. From the various South Asian music overlaying the classic Marvel logo to the art displayed in the end credits, Ms Marvel is an undoubtedly authentic representation of Kamala Khan and her Pakistani origins. Of particular note, the episodes that took place in Pakistan and during Partition have beautifully crafted stories of motherhood and family that brought together generations and gave us rich explorations of a culture we’ve never seen up close in this universe. It was clear that the creative team behind Ms Marvel wanted to ensure it kept the comic’s essential themes, and what made it stand out.

As more studios and executives hire diverse professionals such as journalists, anchors, actors, and directors, doors and opportunities for inclusion will finally open for the next generation of storytellers. When this ideal reaches fruition, individuals will be able to relish seeing an authentic mirroring of society.