THE RISE OF ADULT CARTOONS 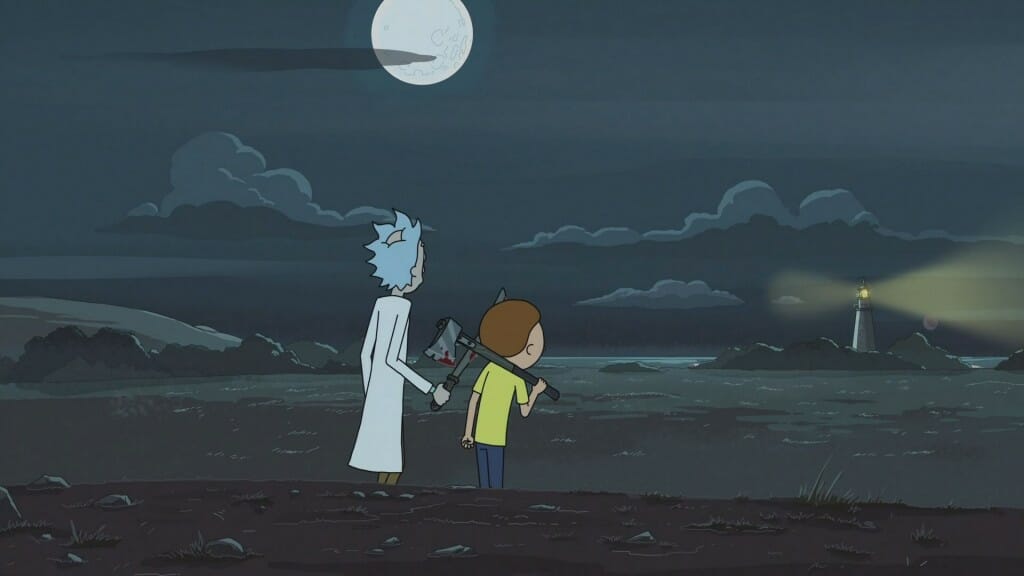 In a world where we are surrounded by streaming content, adult cartoons are continuously gaining popularity. Ever since the fading quality of The Simpsons in the early 00’s shows like Family Guy and South Park appeared filling the void with crass jokes and dark humour.

Then Adult Swim was created.

Adult Swim aired after 9pm when Cartoon Network started to feature new adult cartoons. They took a new stance on adult humour creating intellectual and situation themed jokes with dark emotional twists. These cartoons included Moral Orel which was cancelled in 2008 after three series for “becoming too depressing” for most viewers. The Stop Motion Show followed a 1950’s sitcom narrative with a young boy who has an alcoholic abusive father (a trope which seems to repeat across adult cartoons). After the cancellation of this show, Adult Swim started creating more adult cartoons and now Netflix have started creating their own originals too.

The most popular adult cartoon in recent years (and probably of all time) is Adult Swim’s Rick and Morty. The show follows the escapades of an alcoholic scientist grandfather and nervous grandson as they travel across multiple dimensions. Ever since its first season it has become acclaimed with fans and critics due to it’s devilishly witty writing. The free form cartoon takes a lucid stance on regular cartoon structure. It allows the voice actor, Justin Roiland, to improvise speech; this causes him to create a realistic identity of the two lead characters. However, the show also manages to forego stereotypes and examines the character’s flaws as though they live and breathe. For instance, Rick often merges between the hero and villain tropes as his intelligence is both a blessing and a curse. Rick becomes relatable to us as we both sympathise with him but also judge him, much like we do to others.

Netflix rivals Adult Swim’s stand out success with its original cartoon: Bojack Horsemen. The comedy starring Will Arnett is about a depressed, alcoholic, former 90’s sitcom star Bojack trying to reignite his career. From the outset Bojack Horsemen discusses controversial issues brazenly. Every season discusses addiction, gender, fame, the industry, parental abuse and relationships. However, poignantly in season five they discussed adoption for a single woman. Princess Carolyn (Amy Sedaris) decides to adopt a baby after many attempts of having her own, it follows the real effect and hardship of this experience for a single women (versus a couple.)

Adult cartoons are most definitely a hit in the modern world. Clearly the older we get the more we need something to express our views in a not strictly realistic way. As Morty says, “Nobody exists on purpose. Nobody belongs anywhere. We’re all going to die. Come watch TV”