The Rings of Power: A Masterclass in Adapting a Classic 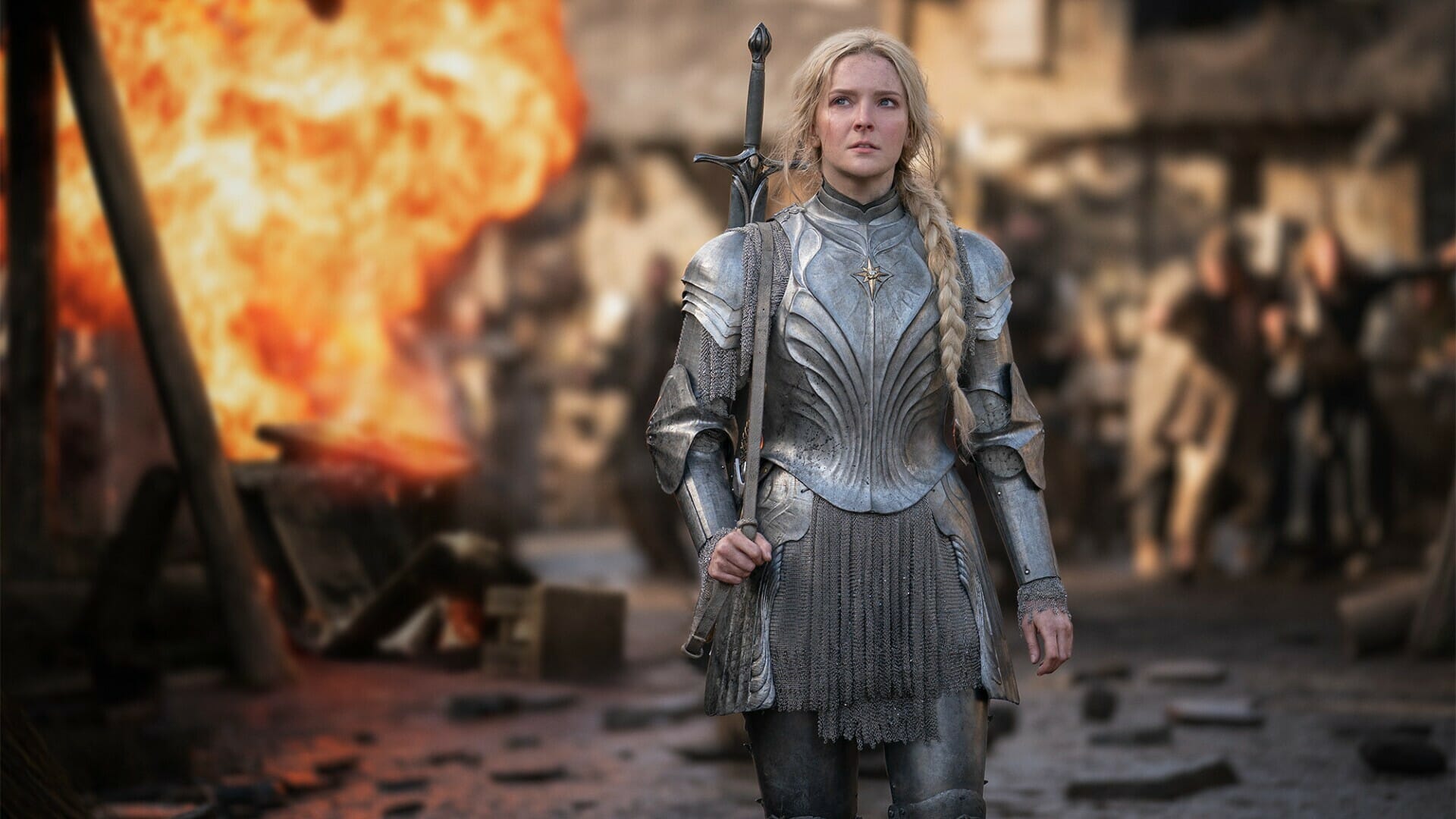 The Lord of the Rings: The Rings of Power, premiered on Friday with Amazon releasing the first two episodes. Exceeding expectations The Rings of Power attracted more than 25 million global viewers on its first day, breaking all previous records, and marking the biggest premiere in the history of Prime Video. The most effusive praise comes from the likes of TV Guide writer Kat Moon, who described the Tolkien adaptation as “grand, bold, and ambitious”, and highlighted the “stunning” shots of Middle Earth.

After several years of build-up to this epic fantasy quest, The Rings of Power is finally here. The series so far has been breathtaking, the sets, costumes, scenery, acting and special effects work has been impeccable. The only early gripe that could be mentioned is the time that has been required to set up, however, this is a necessity for a show given it is set in the Second Age of Tolkein’s mythological world; the characters we will be following need an introduction and the history of the first age explaining.

As a result, episode 1 spends the majority of its run world-building, although this is less so in episode 2. We are introduced to five different sets of characters; Noldorian Elves, Silvan Elves, Men of the Southlands, Harfoots and Dwarves. All of the cast have played their parts excellently, with a noteworthy performance from Morfydd Clark (Galadriel). However, if Galadriel has brought intensity to the story, then there is plenty of light-hearted humour to be found in, Amazon’s version of Hobbits, the Harfoots.

It takes until the second episode, and the arrival of Dwarves, for the story to begin feeling fully immersive and allow the audience to dive into this strangely familiar world. We also see the story rapidly beginning to take shape, setting the scene for what is to come.

The show although great does leave the audience with some niggles, whether you are a die-hard fan or simply looking to jump in with no prior knowledge of Middle Earth. Firstly, we are left with the question of the unknown man being cared for by the Harfoots, with many theorising the character is the fan favourite Gandalf. However, for many, this could be quite jarring given that Tolkein had Gandalf appear a thousand or so years after the events of The Rings of Power. The pace of the show is a little odd at times, with an almost all-or-nothing attitude applied. It either races through action sequences or lingers on a conversation/meaningful look for a little too long. Overall, these are just small gripes, the show is a spectacle to behold, with a range of excellent actors, a good script, a fleshed-out world and stunning visual effects.

It is very obvious that Amazon has used the full $1 billion budget, however, this is money very well spent and almost makes House of the Dragon look cheap in comparison.