THE POPULARITY OF BIOPIC 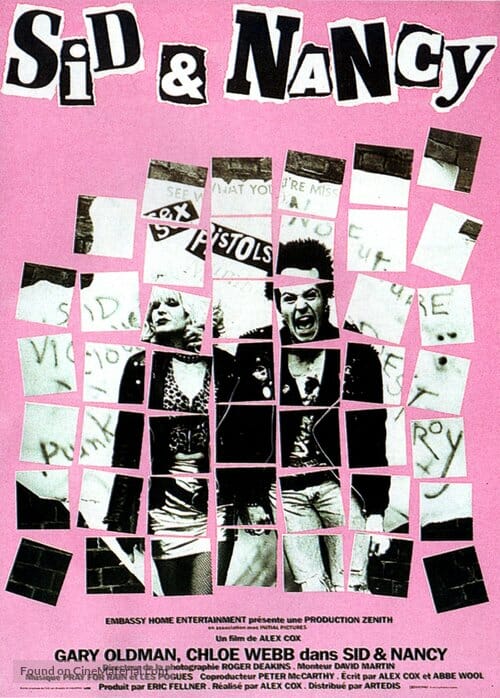 Biopics surrounding musicians have become a staple within modern cinema. After the soaring success of Bohemian Rhapsody  the genre seems to be establishing more momentum than ever. With the recent release of The Dirt on Netflix (based on the escapades of Motley Crue) and the incoming motion picture Rocketman (the early career of Elton John), it seems that many more musicians are ready to tell their story through this medium.

Critics seem to have a negative opinion of most biopics. They can be described as “musty” and “dried up”. Which does make sense. Often, in modern biopic the story and events are manipulated in order to fit whatever high budget concert scene concludes the film. This loses the authenticity of the films and the essence of the people who they are about.

Critics have called Bohemian Rhapsody  “middle of the road” and a “mundane” film despite the quality of Rami Malek’s  performance of Freddie Mercury. Despite negative reviews from critics, Bohemian Rhapsody has easily become the most successful musician biopic in history. Bohemian Rhapsody has been a cash cow at the Box Office taking over $850 million globally and has only just been released in China. It is poised to break a billion pounds by the completion of its run in cinemas.

The success of Bohemian Rhapsody means that musicians’ life stories have become a hot commodity within the film industry. It has been announced that Starlight Films are bringing punk to the big screen depicting the influence of The Sex Pistols on modern music. This is not the first time The Sex Pistols have been portrayed in cinema though. The Cult classic Sid and Nancy, a fantastic biopic by Roger Deakin depicting the toxic relationship of Sid Vicious (Gary Oldman) and Nancy Spungon (Chloe Webb) . Loved by original fans of the band and critics, it is a devastating view of the negative features of being famous and the devastating effects of addiction. The warts and all version of history is fantastic as it shows the brilliance of the topic but also doesn’t scathe over their flaws.

Biopics being candid seems to be vital to the response of them. Recently, it has been rumoured that Dexter Fletcher’s Rocketman is willing to make Elton John “ugly”. The film is not shrouded in music but rather takes an intense look at Elton John’s battle with drink and drugs during the period where he came to terms with his sexuality. Taron Egerton (who plays Elton) depicts Elton at his “most vulnerable, most broken and damaged” and how he ends up becoming “well”. The film will also address John’s sexual relationship with his manager John Reid, played by The Bodyguard’s Richard Madden. It will be interesting how this is received when it is released into cinemas on May 26th and whether it will be anywhere near as its biopic predecessor Bohemian Rhapsody.

As always, Netflix has continued the trend creating its own original biopic about the hair metal band Motley Crue. A great cast, director and incredible production values show the true spirit of the band. It might highlight their party lifestyles more than the band’s personal lives, but it does provide entertainment. The Dirt doesn’t have the same emotional depth that Bohemian Rhapsody has as it is more of a symbol for the free spirited and furious nature that the metal scene emulated in the 80’s. It’s is a celebration of musical era and not much more.

Freddie Mercury once said “ I don’t want to be a rock star. I want to be a legend” and he certainly lived up to this statement. It will be fascinating to see who the next legend who will be immortalized in film will be.