THE ONE ABOUT FRIENDS. 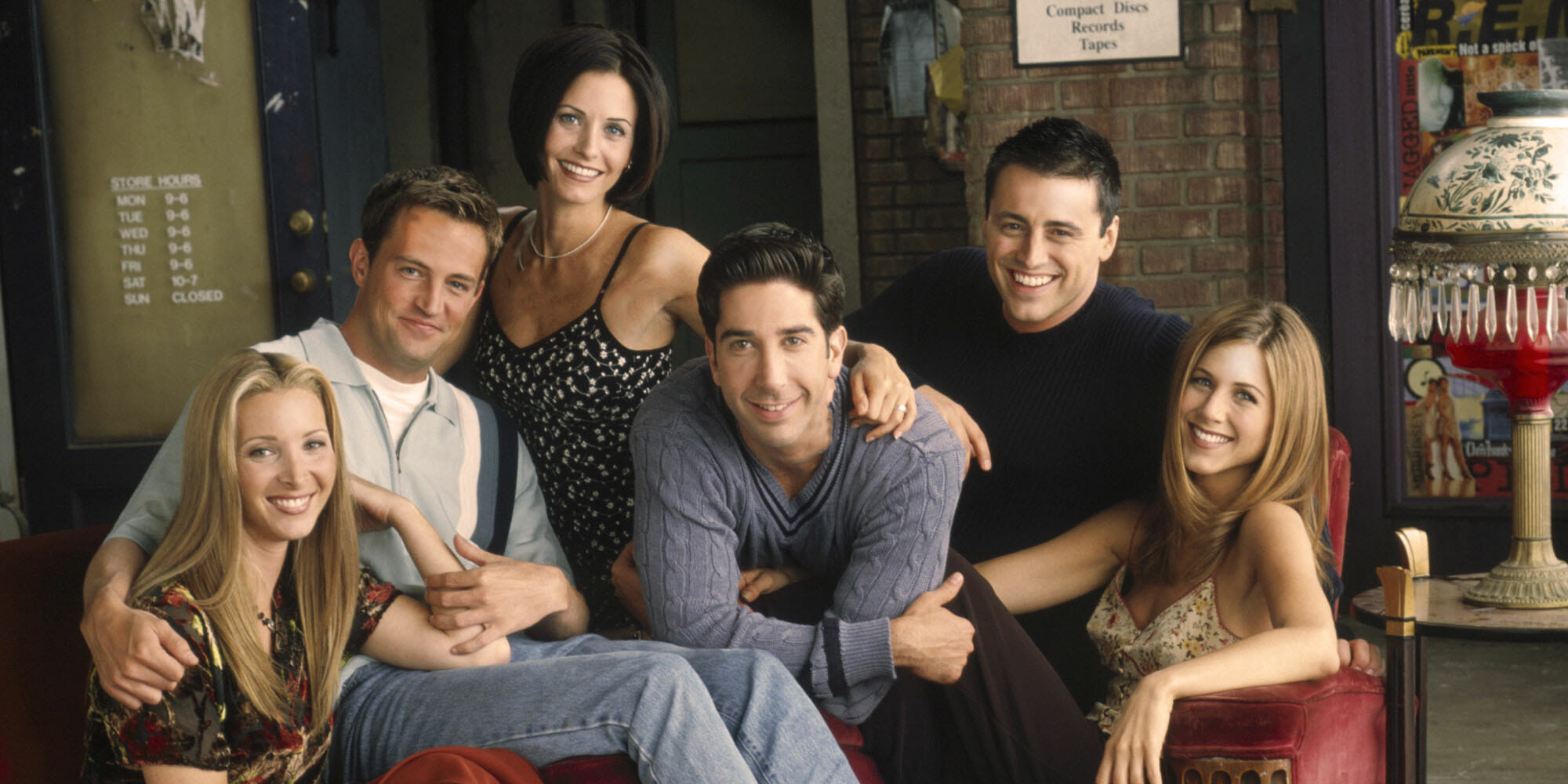 Friends is everyone’s favourite sitcom from its portrayal of career progression through to its depiction of young life where your friends are closer to you then your family. It is one of the most quotable shows ever to grace our television screens having us yell along “we were on a break!”

Incredibly, even though it finished almost fifteen years ago, Friends is still at the top of streaming site Netflix most viewed. It is quite unbelievable that the show still has so much magnitude after so much time. Especially in the crowded market of scripted television content.

The show is loved by all, old and young. However, it seems to be particularly popular in the five to sixteen age demographic, which is particularly interesting as most of these viewers wouldn’t have been alive when Friends ended in 2004!

In recent years the world has become a lot more varied and accepting than in the 90’s, so the shows continued success has surprised some, especially as there is some controversy surrounding the show. Many people have labelled the show as sexist and homophobic with the character Ross being at the heart of the issues. For example, it is important to highlight the episode where Ross and Rachel hire a male nanny. This episode shows how uncomfortable Ross is when a man evades the stereotypical masculine norm, which ends with them dismissing the male nanny as Ross cannot handle it. Ross often displays his discomfort surrounding issues where his masculinity is tested, like when he refused to admit he is wearing a pink shirt and repeatedly calls it “salmon”.

But despite the critics, the success continues. As a wise man once said it’s “like a cow’s opinion. It doesn’t matter. It’s moo.”