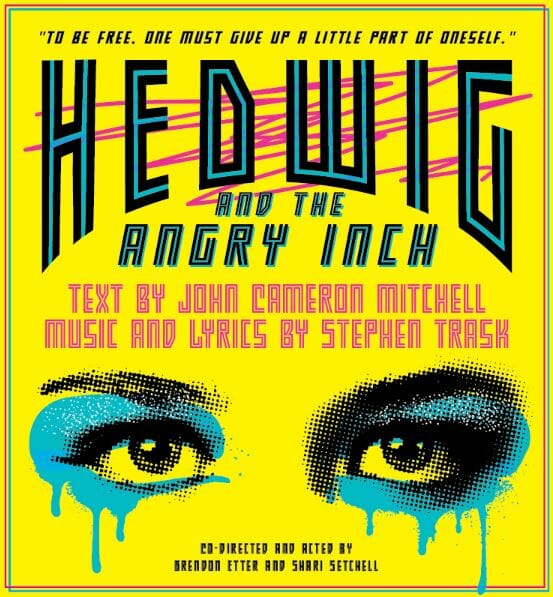 The theatre in London had a renaissance just after the English Reformation when the first public playhouse being built in Shoreditch in 1576 by James Burbage. From humble beginnings, London’s “Theatreland” is thriving with some of the biggest names in the industry performing. Musicals have always been popular across the stage, but some of the most successful musicals have also become films.

In the last three years, some of the highest grossing have been musicals (Beauty and the Beast and The Greatest Showman) whilst others have even been nominated for Oscars (La La Land and A Star is Born). From older more classic musicals through to the resurgence of the modern musical, Hollywood has a soft spot for them continually putting them into production.

A Steven Spielberg remake of West Side Story is in production, set for release in December 2020 and starring Ansel Elgort (Baby Driver) as Tony. The original was released in 1961 based in New York City. The retelling of Shakespeare’s Romeo and Juliet depicted a love story that overshadowed gang and racial tensions within the neighbourhood. The songs illuminate the passions of youth with a young Natalie Wood (odd casting choice in hindsight) giving a beautiful classic performance as Maria. Whilst the production was a disaster with troubles to the point where half the cast was not singing; the choreography (Jerome Robbins) and the score ( Leonard Bernstein) helped Robert Wise (Director) win the Best Picture Oscar for the film. The remake of this mid-century modern classic could be outstanding and, without a doubt, be a box office powerhouse.

In 2016, La La Land, Damien Chazelle’s masterpiece ,scooped up fourteen Oscar nominations tying it with Titanic and All About Eve for most nominations in Oscar history. The film itself became an ode to Hollywood nostalgia representing the need for a musical resurgence. Musically, Justin Hurwitz created a homage to the classic musicals of the ’40s and ’50s whilst giving it a new wave French romanticism feel through the Jazz piano elements (which Ryan Gosling learnt to play from scratch for the role). The film was criticised for the portrayal of music, showing that both the director and writers were clueless on real Jazz rather than the cliché that they presented. However, despite some negative critique, the film walked away with a staggering five Oscars including Best Actress, Best Director and Best Original Score.

Then there is the fan favourite musical film: Mamma Mia. The original was released in 2008 with an all-star cast including Meryl Streep, Piers Brosnan, Julie Walters and Colin Firth. The musical features all of Abba’s greatest sing-along hits that had all audiences dancing along. With a fantastic reaction from the audience, ten years later the sequel Mamma Mia; Here we go again was released with an again stellar reaction. Mamma Mia has become one of the greatest musical film hits in the last decade making $230 million globally.

However, my modern musical favourite is Hedwig and the Angry Inch. Writer, Director, Actor and all-around superstar John Cameron Mitchell collaborated with Stephen Trask (Songwriter) to create an off-Broadway musical. The narrative they came up with is the story of a Glam- Rock fan and nightclub singer who has been left with a nub from a botched sex reassignment operation. The film uses dynamic camera angles, montage and animation to show how Hedwig and her band shadow a Rock Star who stole her music and who she fell in love with. The witty script and political stance on gender make Hedwig and the Angry Inch a modern classic because they reflect a more contemporary mindset.

Overall, it is clear that the renaissance of musicals on the big screen will continue, bringing the genre  into a more modern context and to a new audience.