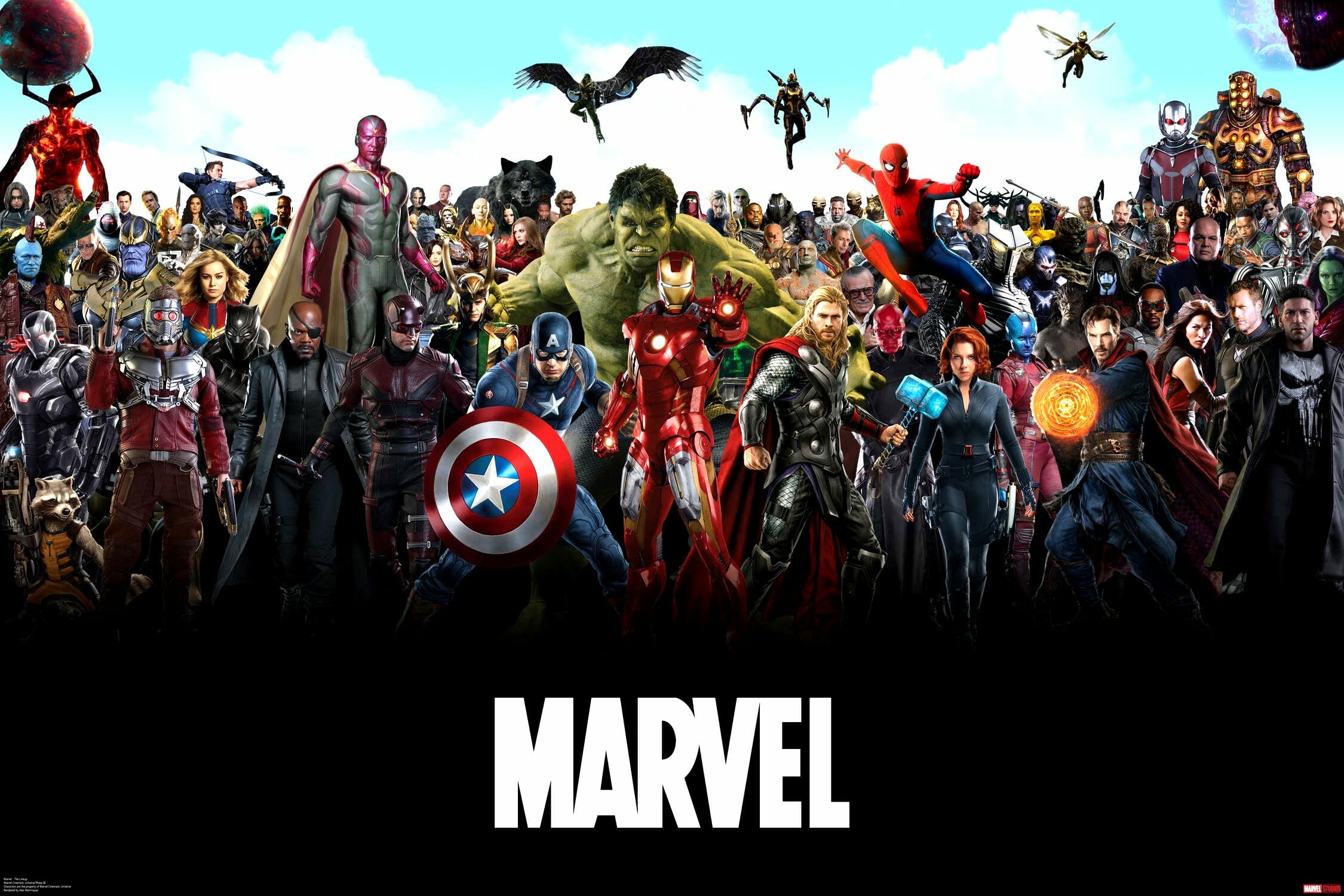 Ten years ago Disney bought the rights for a failing Marvel brand (owned by Sony) without most of its core characters such as Spiderman, X-men and the Fantastic Four. Fast forward to now; where the Marvel cinematic universe has become the most bankable film franchise in the world. Disney has created an interlocking universe of characters and narratives based on the superhero formula. They used key marketing ploys such as embedding exclusive scenes within the credits to create an immediate buzz about the next film. The success of Marvel under Disney’s leadership has meant that Disney now has made deals to have access to all Marvel character rights including the essential characters that were originally left out the deal.

The mastermind behind the Marvel Cinematic Universe is Kevin Feige who decided (on the advice on David Maisel) to sell the universe rather than just individual characters. For most audiences, the characters of the Marvel universe are much less recognisable than the DC characters such as Batman and Superman. Feige decided to build towards the Avengers film by first introducing us to each hero separately. The first films released were Iron Man, Captain America and Thor, who have all now become essential to the plot of the universe. From these original introduction films, we were then coaxed into them becoming the Avengers. This meant that we grew a relationship to each character individually and the relationships they have with each other becomes more captivating.

Importantly, Marvel made brilliant casting choices for the universe. They got actors with serious clout to take part. For example, Nick Fury (who is a prominent feature across most of the films) is played by Samuel L Jackson. They also stayed away from stereotypical casting choices such as Tom Cruise (who was the original choice for Iron Man) but rather took a risk on a rehab prone Robert Downey JR. These risks also translated into who Directed the films. Marvel took a risk of staying away from the Blockbuster big hitters, instead of using less know artistic directors such as Kenneth Branagh (Thor) and Joss Whedon (Avengers). Even though both have gravitas, they are not the A-typical Hollywood Blockbuster types. The risks even continue through the films they decided to produce. The space opera Guardians of the Galaxy wasn’t even popular as a comic. Yet, it became one of the highest grossing films within the Marvel franchise.

With Avengers: End Game coming out the 26th of April, it is set to be one of the biggest releases in the last decade. The film has already smashed box office pre-sale records with an additional estimated $300 million home box office in its opening weekend. The film is expected to help with the recent slump in the box office and break the billion glass ceiling in a matter of weeks. Cinemas are already struggling with the demand from the presales adding as many additional show times as possible. When End Game hits the cinemas it will mark the end of phase three within the Marvel Cinematic Universe which all paved the way to this final showdown with Thanos. With a run time of three hours and two minutes it is longest, most action-packed Marvel film to date.

Overall, the anticipation of End Game shows how Marvel has grown into a merchandising juggernaut. With Spiderman: far from home starting off phase four of the Marvel universe the pace does not seem to be slowing down. Clearly, in the words of Nick Fury we “still all believe in heroes”.