THE IMPORTANCE OF CONCEPT ALBUMS 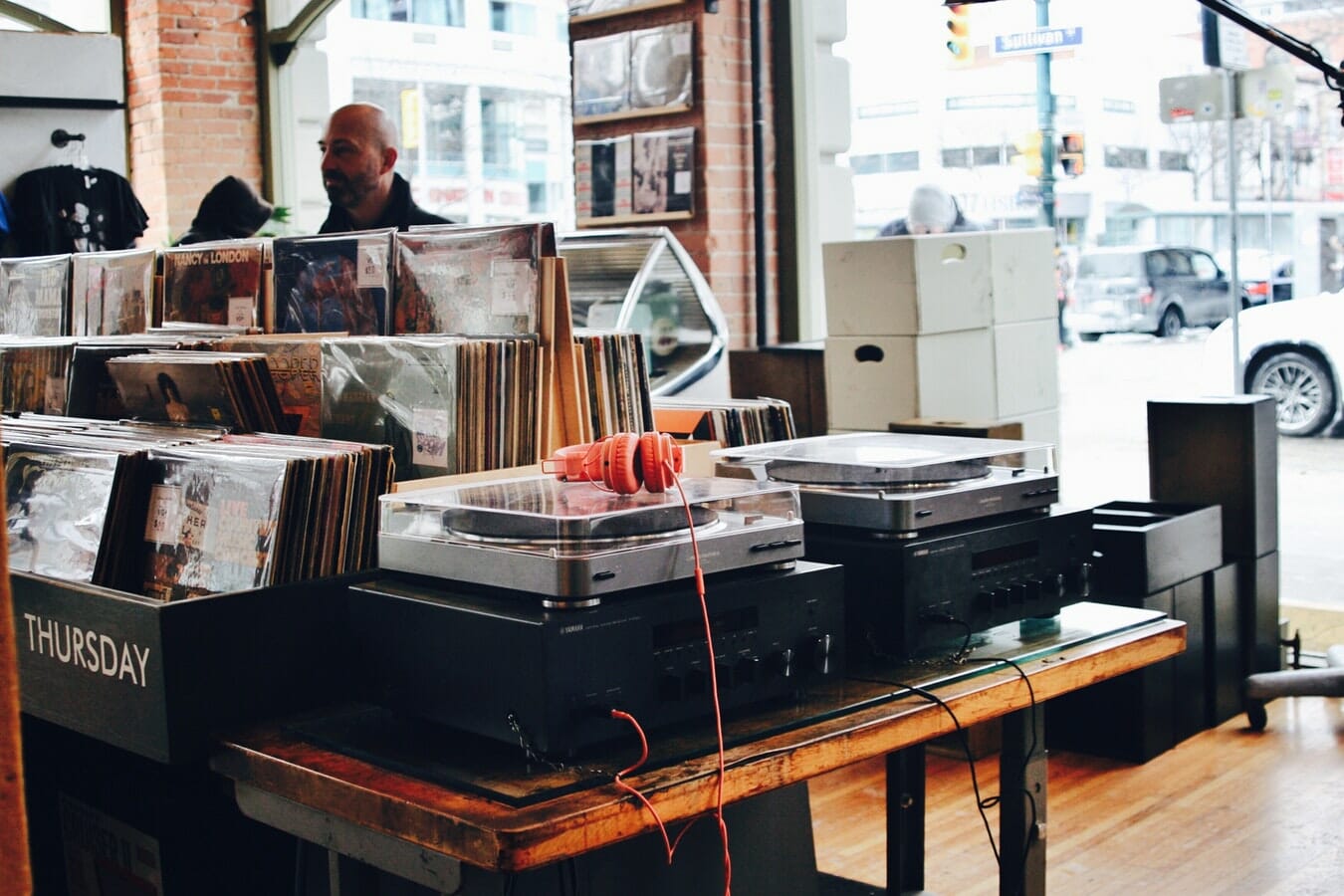 On the day of Arctic Monkeys’ first album in 5 years, we thought we’d have a look at some of the greatest concept albums over the years, why they’re so significant and why they continue to stand the test of time. Tranquillity Base Hotel & Casino, the fifth studio album by the Arctic Monkeys, has split fans down the middle, with some fans calling it “a recital of a Trip Advisor review” and some fans stating that it “reconfirms why they’re truly great and why we’re lucky they exist.” These conflicting, subjective opinions are why concept albums, and the stories they portray, remain to be great.

Some concept albums are greeted with critical acclaim, Kendrick Lamar’s Good Kid M.A.A.D City is a superb example of this. The album sold 242,000 copies in the first week and entered the UK R&B Albums chart at number two. The album’s narrative uses recollections and interludes to complete one over-arching story, making it one of the stand out hip-hop concept albums.

Some concept albums are throwbacks to previous eras, and Arcade Fire’s The Suburbs is just that. Win Butler, the band’s frontman, stated that the album is “neither a love letter to, nor an indictment of, the suburbs – it’s a letter from the suburbs.” Unveiling an niche style of music in an alternative makes the concept album’s release even more impactful.

Some concept albums are absolutely iconic, namely The Beatles’ Sgt Pepper’s Lonely Hearts Club. Paul McCartney had the idea to pose as an militaristic band and record an entire album that would represent a performance by the band, giving them the freedom to experiment musically – providing one of the most iconic album covers in the process.

Some concept albums are momentous, David Bowie’s The Rise and Fall of Ziggy Stardust and the Spiders from Mars is one of these. Bowie had the alter-ego of Ziggy Stardust,  “a science fiction-based, theatrical, enigmatic, androgynous character.” It turns out it was just the character that he was killing off, but songs like ‘Starman’ and ‘Rock N Roll Suicide’ are still very much alive today.

The new Artic Monkeys albums is definitely a concept album that will split fans and shock neutrals, but it shows the malleability and musical capability of a band that can completely change it’s sound and continue to ignite audiences.