The Future of the Silver Screen: A 2021 Retrospective 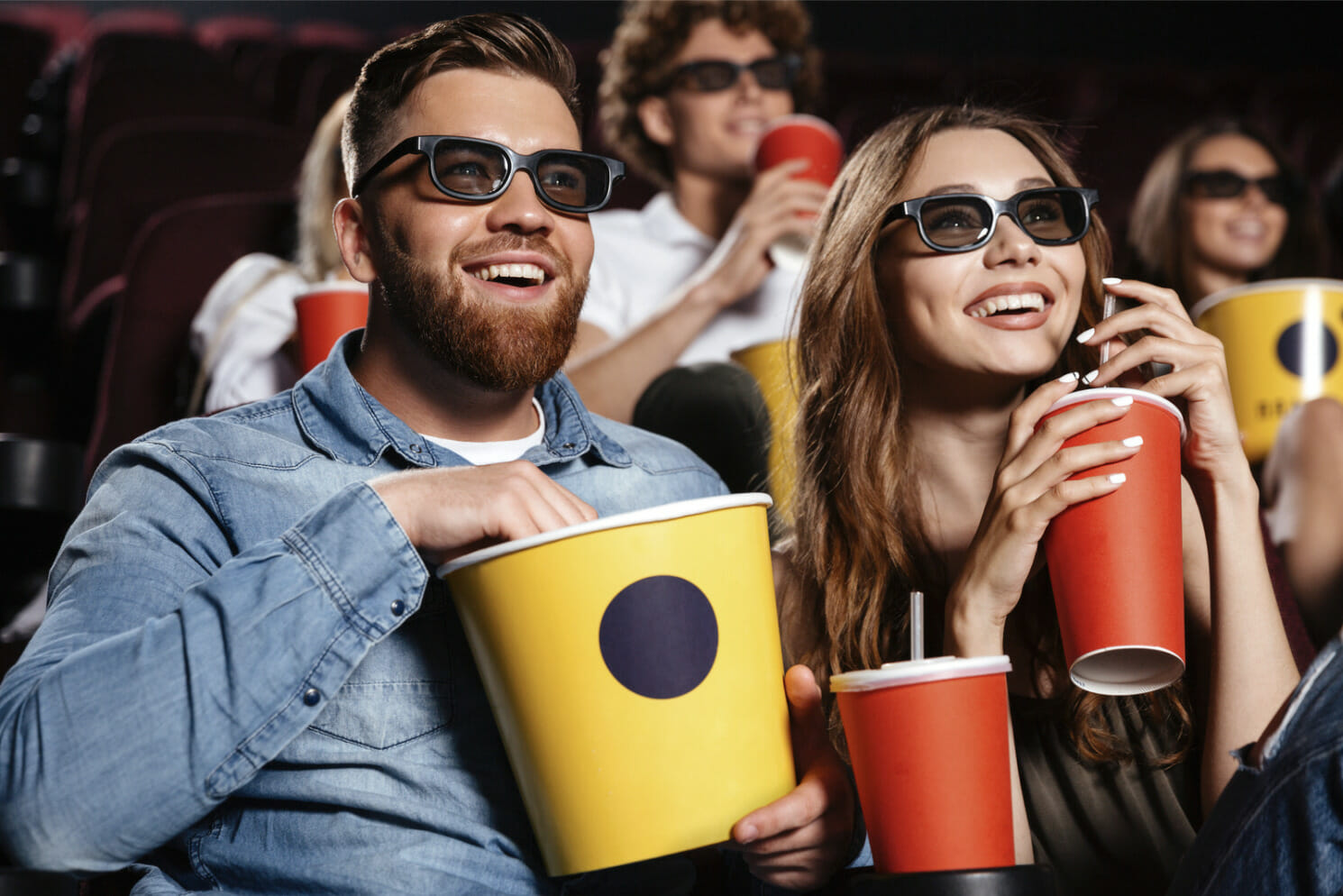 2021 will go down as one of the toughest years for the film industry. With Covid still in full force and streaming services stronger than ever it’s hard to tell what the future holds for cinema. Fewer people are going to their local theatres and are instead choosing to stay at home using one of the many streaming services available. It’s not unfair to assume that this trend is likely to continue even once the pandemic has subsided and will have major impacts on the future of the silver screen.

We’ve already seen attendance drop by nearly 50% and this is likely to continue as cinema is only becoming more expensive and services like Netflix are incredibly affordable, offering a plethora of on-demand content. Every streaming service is now making top-level exclusive content that can compete with many blockbusters, think The Witcher, Stranger Things or The Tomorrow War. This wave of original content is making it even harder for cinemas to coax people out of their homes. We have reflected upon how the pandemic and streaming services have impacted the film industry. While we then explore what the future may hold for the silver screen.

There’s no doubt that Covid has had an impact on people going to the cinema. With closures lasting for months of the year in multiple countries and fear being a present factor for returning to a crowded room, it’s been hard for new films to drawback moviegoers. Movies like The Last Duel struggled, while this was for multiple reasons – a major one being poor marketing, the other being that people didn’t want to take a risk by going to the cinema for a film that they weren’t excited for. Many people would rather wait until it comes out on streaming services (normally only a few months later!). This is a belief that is becoming more common and companies know it.

Another problem for cinemas is with younger audiences. Most kids can’t afford to go to the cinema every week and so their money is being spent in other places. Young people have always been a huge part of box office sales but that is going down all the time. Pre-Covid, the number of young people going to the cinema had plummeted by 20%, so we can make an educated guess this has continued to drop. The rise in affordable home cinema technology means that people can get an experience that matches what they are offered at their local theatres for a fraction of the cost. Cinema prices have risen by up to 50% since the pandemic, whereas streaming services have stayed at a relatively similar price point. This has given people yet another reason to stay at home.

A few years ago, Netflix was the hub of all media and had pretty much everything one wanted. Nowadays there are so many different services on offer, it can be difficult to choose which one is the best for you. Streaming services like Disney Plus and HBO Max are beginning to add a feature where they release it in cinemas and on their service at the same time for an additional fee. Meaning if you are going as a group, it is much cheaper to pay for it at home, solidifying a persons decision to not make a trip outside of the house. Although fans have enjoyed this feature, it has caused much controversy. Particularly with Black Widow’s split release earlier this year. The contract disputes that ensued with Scarlett Johansson because Disney had decided they would only offer her money generated from box office sales.

Another factor to why cinema has changed in recent years and particularly this year is production companies following the same model as Marvel. No matter your opinions on this Goliath, you can’t deny how well it has worked for them – because of that it’s no surprise everyone else seems to want a piece of the action. You just have to look at Marvels most recent release ‘No Way Home’, the third in their Spiderman trilogy, to see how well it has done. The pandemic baring its head again this winter had not detracted people from heading to the cinema, with the film currently having made over $1 billion worldwide. A problem with this for other companies is that Marvel has years of comics to pick and choose from, with a variety of content and inspiration for many demographics to enjoy.

When other franchises have tried to recreate this success, they seem to be falling flat on their face.  Often there is no end planned into the story they’re creating, whereas with Marvel there is always an overarching narrative that drives each movie. So, whether the films are seen individually or as a whole, they can stand on their own.

The reason other franchises are failing could be because Hollywood is churning them out as quickly as possible, to be seen as a competitor, resulting in these films not getting the time they deserve. You just have to look at the newest trilogy of Star Wars films to know these weren’t thought-out, well-made movies. Instead, they seemed to be coming up with ideas at random and most of these are barely touched on or answered leaving a very sour taste in the audience’s mouth. We’ve even had the maker JJ Abrams come out recently and admit there was no plan for the trilogy going into it.

Overall, we can see there has been a huge change in peoples viewing habits and it looks like that is not going away anytime soon. Audiences are embracing streaming services like never before and losing their love for an actual cinema experience. We can boil this down to convenience, cost and Covid. This, in turn, is only pushing companies to release more of their films as split releases or exclusive content. In 2022 we will see even more change than we already have, lots of streaming services have a lot of exclusive content planned that will dominate the market, causing box office sales to drop even further.