THE FUTURE OF THE CREATIVE INDUSTRIES 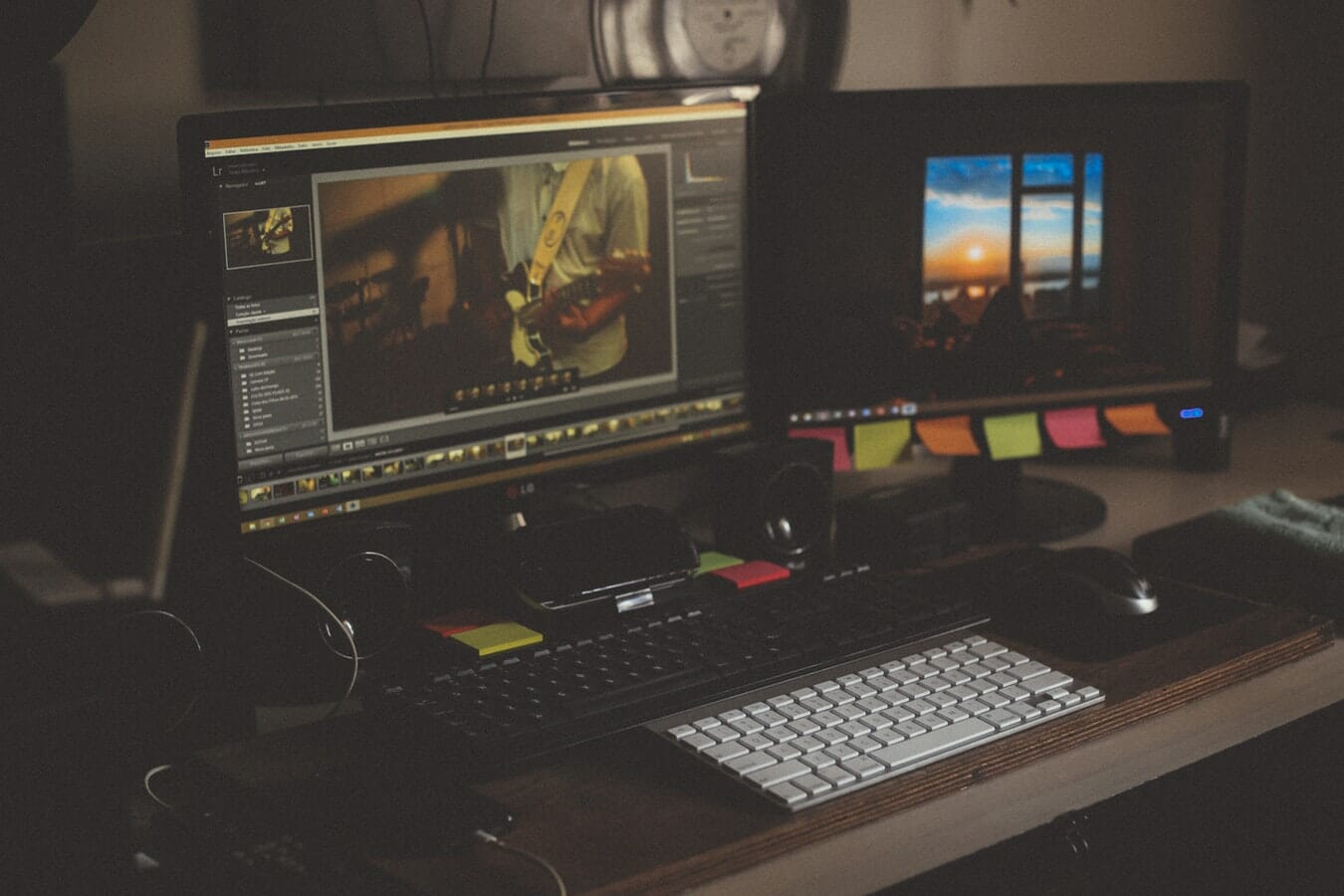 In terms of economics, The Scotsman has highlighted Brexit as a major player in what happens to the creative industries. They mention that ‘touring and live events will be at risk because of the potential loss of technical talent from the EU, and is worth £127 billion to the UK every year.’ Brexit, by definition, will undoubtedly impact the way we interact with Europe and it still remains to be seen how much of a dent it will make in the funds made available to the creative industries. But the effect that it will have on tourism and the live events industry is huge, as ‘its growth is on a par with the digital sector we hear so much about.’

In light of the news that more than £150 million will be invested to boost cultural and creative businesses across Britain, The Telegraph has reported there’s been a wave of positivity spreading across the creative landscape, with the discovery that there was a huge amount of positive tweets that ‘specifically welcomed the £33m for immersive technologies such as virtual and augmented reality.’

The above funding and positivity towards the industries will help usher in the next generation of creatives. VICE UK and their new ‘Film School’ initiative is a great example of a scheme that looks to provide a creative platform to build careers off of. They have partnered with Panasonic Lumix to create, as Little White Lies reports, ‘a stand-alone digital platform and resource hub, providing advice, behind-the-scenes insight, and how-to tips for every stage of the filmmaking process.’

This trust and backing of new creatives will ultimately bring through revolutionary ideas that could improve certain aspects of society. The News has reported on a new project by The University of Portsmouth that ‘brings together virtual reality, motion capture and audience participation, is helping to provide a greater understanding of dementia.’ They launched the project at the Creative XR Showcase, in London, where it was shown to industry partners, commissioners, investors and members of the public, which consequently earned them funding to build a prototype!