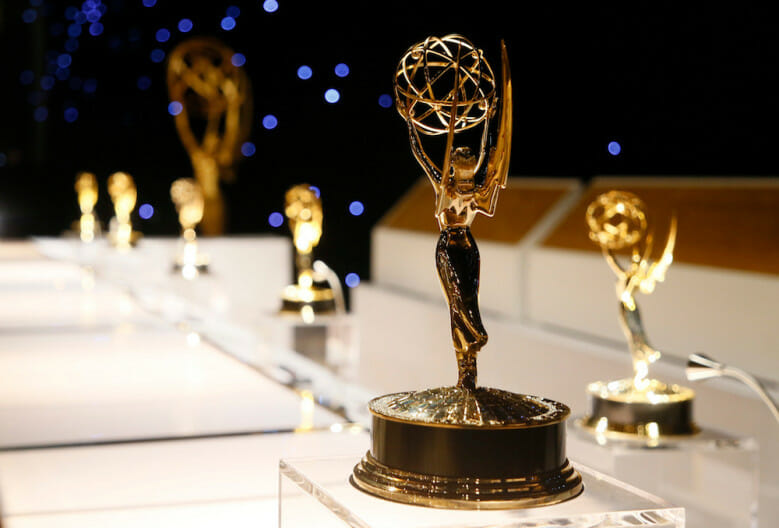 It’s that time again, the awards season is coming back around. The Emmys 2019 have just released their nominations for the 71st time celebrating the best shows and performances across broadcast and streaming services. The final season of the fantasy drama Game of Thrones leads the board with 32 nominations across the categories with four actresses in the race for best actress in a supporting role.

HBO has grown into network powerhouse of the year, securing nominations in both of the major categories. Veep and Game of Thrones have secured multiple nominations for their final seasons, despite the critical complaints. It would be the shock of the evening is Game of Thrones doesn’t cruise to its fourth win of the Outstanding Drama Series prize. HBO’s prowess continues with nominations in almost every category with Barry, Succession, Chernobyl and Sharp Objects all picking up nods. It even secured three of the five nominations for the made-for-TV movie category. Notably, HBO is even missing some of their big hitters such as Westworld and Big Little Lies which aren’t eligible due to the Emmys submission cut off date. HBO’s dominance seems to have taken away nominations from other networks. For example FX took home 50 nominations in 2018 to just 32 this year. Sure, there were some networks who fought against this with AMC back up to eleven nominations after receiving only one last year, thanks to Better Call Saul’s eligibility.

The streaming services have continued their dominance in the media world even with Netflix losing its “most nominated” title to HBO. Netflix secured a massive one hundred and seventeen nominations this year, whilst missing its awards magnets Stanger Things and The Crown. Yet, the biggest growth for a streaming platform belongs to Amazon Prime which grabbed 47 nominations. This comes from the outlandish success of its comedy content: The Marvellous Mrs Maisel (most-nominated comedy) and Fleabag. They even received four nominations for the limited series A Very English Scandal starring Hugh Grant. Hulu is the only service which underperformed with fewer nominations than last year with The Handmaid’s Tale being the only show to have any nominations from that platform.

Unusually, this year the Emmys seem to be celebrating new talent and new shows. Normally, there is minimal turnover in the Comedy and Drama Series categories, but not this year. The Outstanding Comedy series has four new nominees (Fleabag, The Good Place, Russian Doll and Schitt’s Creek), while the Drama Series category has five (The Bodyguard, Killing Eve, Ozark, Pose and Succession). All the drama nominees struggled against the Game of Thrones juggernaut, but on the comedy side many new shows racked up multiple nominations with Russian Doll securing thirteen.

Finally, there were many surprising performance nominations (both positive and negative). Game of Thrones dominated the performance categories with each principal actor/actress receiving a nomination. However, my personal favourite performance nomination was the nod to Kumail Nanjiani performance during the premiere episode of The Twilight Zone reboot where Nanjiani plays a stand-up comedian who discovers all of his jokes end up coming true. Nanjiani is poised to make history as the first Pakistani-American actor to be nominated in the Guest Actor category. However, there were a couple of shock snubs from the performance category. Julia Roberts (Amazon’s Homecoming), George Clooney (Hulu’s adaptation of Catch 22) and Emma Stone (Netflix’s Maniac) all made their way to streaming this year, yet none of them received a nomination. Controversially, with the success of Fleabag at this year’s Emmys Andrew Scott’s “hot priest” has been skipped over in the performance categories as well. Scott’s perfect rendition as the relaxed, foul-mouthed man of God was the only supporting character to not receive a nomination for their performance in season 2. This seems a serious oversight due to the overall effect of the sensitive, boisterous and vulnerable performance.

I for one cannot wait to see the results in September.