The Crown: A Return To Britain’s Most Famous Family 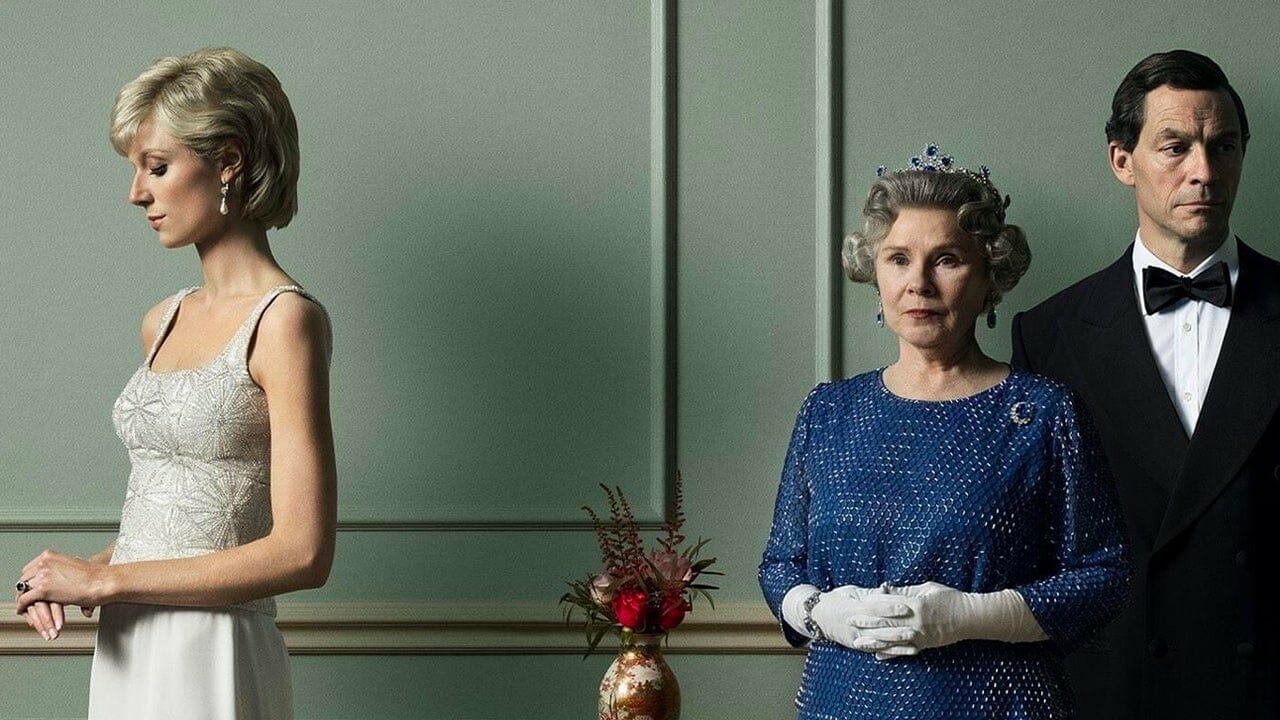 It has only been two months since the passing of Her Majesty Queen Elizabeth II, yet with the release of season 5 of The Crown, we find ourselves delving back into the lives of Britain’s most famous family.

Given this is the fifth season, we find ourselves with a raft of new faces, the most prominent being Imelda Staunton taking on the role of Queen Elizabeth, which she does masterfully. Playing the late monarch in her late 60s, coping with the ‘very public’ breakdown of her family, Staunton seems even better suited to the role than her predecessors Olivia Coleman and Claire Foy.

It may help that Staunton is playing a version of the Queen that we are all much more familiar with. Still, Staunton provides warmth and regality to the role in a way that makes her the most human representation we have seen yet. Her Elizabeth is dry-eyed and on guard, but the tribulations of the decade way heavily on the character. A standout moment was the recreation of the Queen’s famous ‘Annus Horribilus’ speech, hitting every ebb and flow with the same cadence as Her Majesty.

The Queen doesn’t seem as present as we would have liked her in this season. This can, partially, be put down to the focus of this season being Charles and Diana, now played by Dominic West and Elizabeth Debicki

West and Debicki, are in different ways, both adequate in their roles. West isn’t like the Charles we know, nor similar to O’Connor’s performance – he’s more charismatic, more obviously commanding and heavily passionate – but West is a strong performer, and it is understandable why the show needed that. Debicki, on the other hand, could in some way be mistaken for Diana herself (if not for the massive height difference), playing the character in a watchful manner that holds your interest.

Morgan in this season takes his predilection for bold metaphors and stretching of the truth to the furthest point yet. Diana’s interview with Martin Bashir is linked, in an elaborate fashion, with the Guy Fawke’s plot and parallels are drawn between the cold war and the Duke of Edinburgh and Queen Elizabeth’s marriage.

What’s interesting from a historical standpoint, is how the show becomes even more fantastical as we move towards events firmly within living memory. We now live in a world where the Queen has sadly passed and Charles has ascended the Throne. This makes watching the newest season of The Crown a different experience in contrast to the previous four seasons. It will be interesting going into season 6 to see how they might change their portrayal of the Queen now she has passed, whether this is shedding her in a more or less positive light.

In any case, Season 6 is still a go at Netflix. Once again proving that Queen Elizabeth’s influence will live on well after her iconic reign.