THE CHANGING WORKPLACE – WHAT’S NEXT FOR MEDIA COMPANIES? 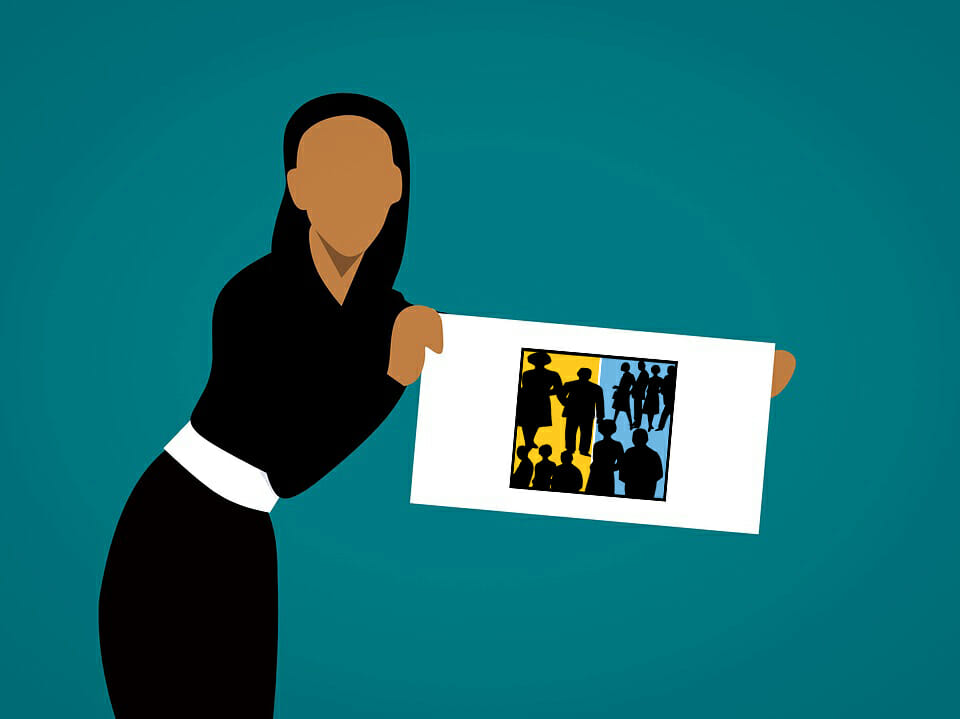 A lot has been said about the changing nature of contemporary workplaces. What with the #MeToo and #TimesUp campaigns coming to the forefront in the last year or so, equality and diversity remains a much-talked about topic.

We pride ourselves on being a diverse and equal company, and our HR Forum next week (in conjunction with Lumina Search) will explore the media landscape, gender equality, the future of the workplace and many more topics. In preparation, we’re going to explore the state of play within workplaces and what companies are doing (or could be doing) to improve the situation.

The places in which we work are always changing. Changing in ways to make our lives easier, more cost effective and in some cases, a bit more trendy. CMS Wire have predicted that “by 2020, 50 percent of the workforce will be comprised of millennials who’ve aged with the evolution of technology.” This digital workspace will build upon the recent influx of remote workers and will adapt through AI, VR and bots that will potentially improve our every-day lives.

In a recent article by The Guardian, Arielle Bernstein states that in TV, it should be “about the insistence that women should get credit for the very real work they do, and acknowledging that women shouldn’t be viewed as “tokens” when they are the best and the brightest.” This very poignant opinion is reflected in advancements that can be seen within the music industry.  Spotify have produced a tool that shows the gender breakdown of a user’s music choices and several big-name music festivals/events have pledged to a 50/50 gender split of their line-ups by 2022. Things are beginning to change, but it’s the speed and nature of change which continues to fuel discussion.

Evidently, there are efforts to bring about a more equal workplace, but the damning news regarding Clare Foy’s pay in The Crown delivers a major dent in recent efforts.It’s emerged that she is earning less than her regal counterpart, Matt Smith. This raises the questions about how much change can realistically occur in the near future if a female actress, who is playing the most famous and iconic figure in the world, is getting paid less than their on-screen husband. Today’s news does show some promise in the future though, with the revelation that the production company, Endemol Shine, have no gender pay gap within their UK operations. Although this shows some progression, it also shines a damming light on those companies where pay gaps still exist.

It’s becoming more evident that there have been improvements to narrow the divide between gender pay and working conditions in certain sectors of the media industries, and not so much in others. We hope that our HR Forum will spark even more discussion on the debate, even if it’s still incomprehensible that we still finding ourselves talking about the divides that still exist in our workplaces.