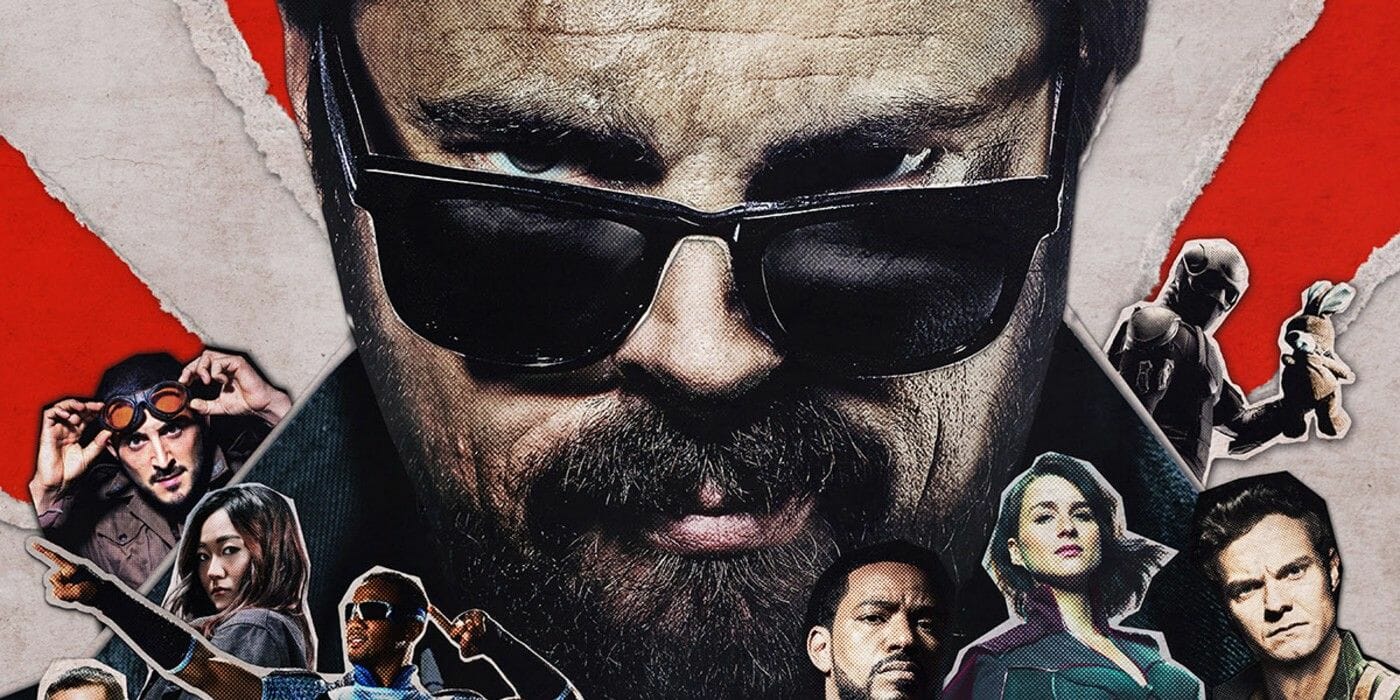 The Boys have unfinished business is this follow-up season to the Amazon Prime smash-hit. Things are bigger and louder; and the stakes are higher. Taking place moments after season 1 ended, the gang are on the run, out of time and desperate to get out of an awful situation.

Taking place in a world where superheroes are part and parcel of society, they are run and controlled by the mega-corporation Vought. Heroes are commodities which invade everyday life, from cereal, cinema, and the senate. With no accountability, they soon run amok and cause collateral damage that cannot simply be bought out. The Boys are the only ones to make sure these heroes stay on the right side of the line.

In a post-Avengers Endgame world, audiences have seen every variation of superhero cinema; the good (Iron Man), the bad (Justice League), and the ugly (Suicide Squad). In 2020, it can feel like there is little new to say for the superhero story. Yet, this is where The Boys comes in. Debuting last year, it felt like the perfect time to deconstruct the genre which is clearly in its late stages.

Bringing expert wit and cultural satire, this is the show that understands the world few can grasp. Beyond the trappings of the iconography it uses, is a hyper awareness of our political landscape, cultural divide and above all, corporate manipulation. At its best, The Boys is an exploration of internet culture and Hollywood at large.

Yet, it is not a perfect show. The subtlety of season 1 is bordering on preaching in season 2, subtext is replaced with pandering. This does not weigh down the show, but it could be a sign of things to come. In turn, season 1 protagonist Hughie, an everyday man who lost everything due to the heroes being completely out of control, has been side-lined in this season. With stunted character growth and devolving from the eyes of the audience into our anchor, it feels as though he has been lost in the shuffle between seasons.

That is not to say the characters are holding the show back, in fact, they are its greatest strength. The heroes in question are led by Homelander, this universe’s Superman without the humanity. Unequalled in strength and power, he is one bad day away from destroying everything in his path – literally. On the other side, Butcher is the leader of The Boys, with his strange New Zealand/Cockney accent and penchant for leather jackets and Hawaiian shirts, he is one of a kind. Fuelled by his own need for vengeance – much like Homelander, he is a powder keg waiting to go off.

Above all, The boys is a blast to watch, from its engaging characters to explosive series of events, this does feel like the show of the moment. It’s incredibly exciting to feel new life breathed into the superhero genre, and all the more exciting knowing that Season 2 is still just the beginning.