THE ART OF DRAG 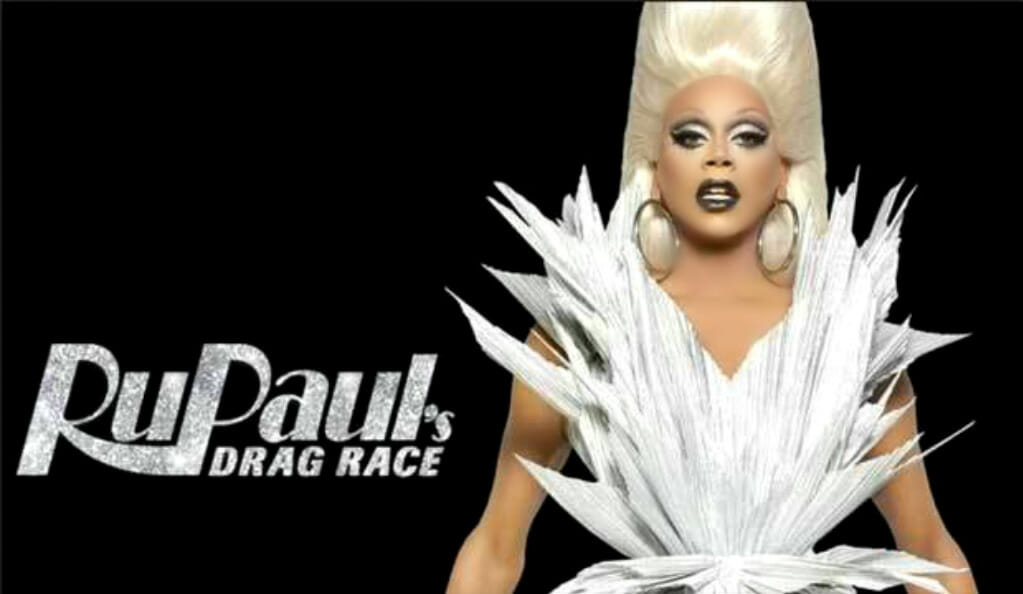 The popularity of reality show RuPaul’s Drag Race has catapulted drag to the forefront of the media industry. The heart-warming and hilarious show has captured the hearts of millions of people; highlighting the plight of the LGBTQ community and a different form of artist expression.

The pilot series started in February 2009 where ten queens competed against each other in a series of challenges to win one hundred thousand dollars. Fast forward ten years, it may have the same premise, but it has evolved into something much more than a reality show. Drag Race is a cultural phenomenon, one of the most quotable shows on television and a merchandise empire.

The influence of Drag Race has filtered into the mainstream television and film industries. Gone are the tired “it’s a man in a wig” jokes! Drag performers are being given more complex and gritty roles to really show their real talent. A recent example is through Drag Race alumni Shangela Laquifa Wadley and Willam who are featured in the Oscar nominated A Star is Born. The bar scenes are predominantly based at a Gay Bar where Shangela is the owner and MC. According to sources, most of the dialogue between the drag queens is completely improvised as Bradley Cooper (Director) wanted to really capture the community’s essence. Cooper also let the queens create their own looks for the film to really express their personalities.

This drag acceptance is coming through on other productions as well. Valentina (also Drag Race alumni) has recently been cast in FOX’s version of Rent. It shows that these production houses are really allowing drag to have a presence in the industry and celebrate the artists that use it as their expression.

As RuPaul states in his hit song Naked (available on iTunes) “We are all born naked and the rest is drag!”