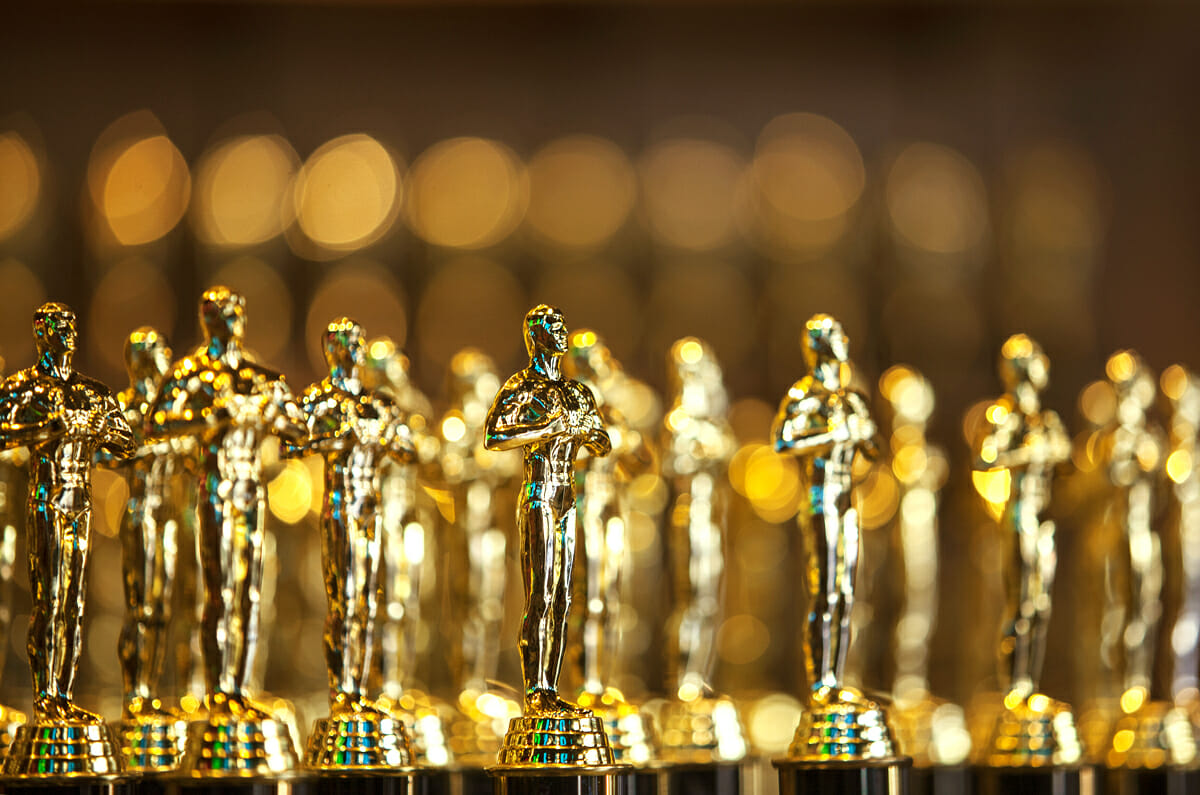 A night full of diversity, celebrations and surprises. All nicely symbolized by Spike Lee’s wrapped hug around Samuel L Jackson. Yet, as always the Oscars did have a couple of shock snubs which has critics and industry personnel split in opinion.

One of the biggest surprises was Olivia Colman (The Favourite) victory over Glenn Close (The Wife) in the Best Actress category. Glenn Close is now the most nominated non-winner actor in the history of the awards with seven nominations. It was stated in the press previous to the awards, that Close deserved the award for her whole body of work; rather than just her recent performance. Colman herself stated in her acceptance speech “Glenn Close you’ve been my idol for so long and this is not how I wanted it to be”.

However, the Academy this year really diversified their awards winners, with Regina King (If Beale Street Could Talk) and Mahershala Ali (Green Book) taking big wins in the Supporting Actors categories. This is only the second time that two people of colour have won both Actor/Actress awards since 2002, when Halle Berry and Denzel Washington took home both acting Oscars. This continued with Ruth E. Carter becoming the first African American woman to ever win Best Costume Design for Black Panther where she said “other people can come on in and win as Oscar, just like I did”. Minutes after, her co-worker Hannah Beachler won the Production Design Oscar, the first time a woman of colour had ever been nominated in that space. These are some historic wins, as an African-American woman hasn’t won an non-acting Oscar in thirty years.

Alfonso Cuaron’s black and white epic Roma snapped up three awards for Director, Cinematography and Foreign Language film. The success of Roma shows a shift in paradigm away from the stereotypical Oscar films, as it was distributed via Netflix and depicts the lives of immigrant woman (who normally aren’t depicted in mainstream cinema).

Overall, the most heart warming moment of the whole evening was Spike Lee accepting his (long overdue) first Oscar win for Best Adapted Screenplay for BlacKkKlansman. The overjoyed Spike Lee ran up to the stage, embracing Samuel L Jackson, unfolding multiple A4 sheets of paper. He opened the speech by saying “don’t you dare start the mother— clock” before delivering a riveting, political and emotional speech which had Jordan Peele (Get Out) in tears. Later in the Evening when Best Picture Green Book was announced, Lee got out of his seat and tried to leave the auditorium in frustration due to the surprising win. Lee later stated in an interview that “every time someone’s driving somebody, I lose”. This was in reference to when his cult classic Do the Right Thing was snubbed for best picture when Driving Miss Daisy won.

As the Oscars comes to a close after a turbulent year the Academy have successfully delivered some memorable moments and wins. They have also taken a real step towards a full inclusive and diverse awards show with all races, genders and sexualities being represented. In the words of a now Oscar winner Rami Malek said in his acceptance speech: “We made a film about a gay man, an immigrant, who lived his life just unapologetically himself” and hopefully there will be many more to come.