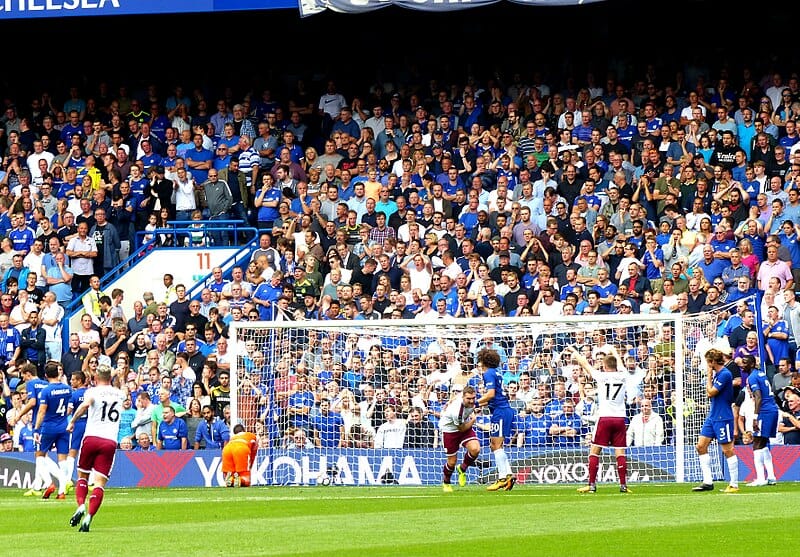 Media and sport go hand in hand, exposing brands and organisations to the masses through live coverage, video games and programming. We’re going to have a look at some of the numbers that are involved in sport, how video games are becoming a sport themselves and the competitive nature of the sports media landscape.

On Saturday, Tony Bellew fought David Haye in a rematch of last year’s ‘grudge match.’ It is reported that over 600,000 pay-per-view licenses were bought for the match, contributing £7 million to the prize pot. Tickets for the event culminated to another £2.5 million which let to Bellew getting paid £2.8 million for the fight, with his defeated opponent getting paid £4.2 million. Foreign television rights also pumped money into the occasion, showing how the pinnacle of sport can be exploited to make a lot of money through pay-per-view streaming rights being sold to the highest bidder.

Football coverage is priced even higher, with Sky securing the most lucrative Premier League rights packages for £3.56 billion over a three year period, with amazon in the running for at least one of the remaining royalties. This decision to put pen to paper over these deals is a another step by Rupert Murdoch to make Sky more attractive to buyers from Disney, all but eliminating BT from the live sports coverage market.

There’s also been a huge power shift in the digital coverage of international cricket, after talkSPORT have announced that they won the rights to England’s tours of Sri Lanka and the West Indies. Wireless Group CEO Scott Taunton said: “Winning these prestigious rights is a great victory for talkSPORT and its first-class coverage. England’s overseas tours are sure to lure large audiences of fans as we cement talkSPORT’s position as the fans’ favourite for sporting news, analysis and live coverage. It’s a huge move by the commercial broadcaster, who have pried the rights away from the BBC after 13 years of exclusivity.

Sports continue to grow in the video game market too, offering a different medium in which sport can be enjoyed. It’s a World Cup year and FIFA are offering a free download of their World Cup mode. It will have all 12 World Cup stadiums in Russia, all the World Cup teams and you can play with nations that failed to qualify, like the United States, Italy, the Netherlands and Chile.

Sport, like many other things in the media landscape, continues to adapt and transform to remain current in the ever-changing environment. It’s popularity is evidently on the rise and the various ways in which we can extract the excitement and competitive nature of sport means that it’s here to stay, even if it’s not as first-hand as it used to be.