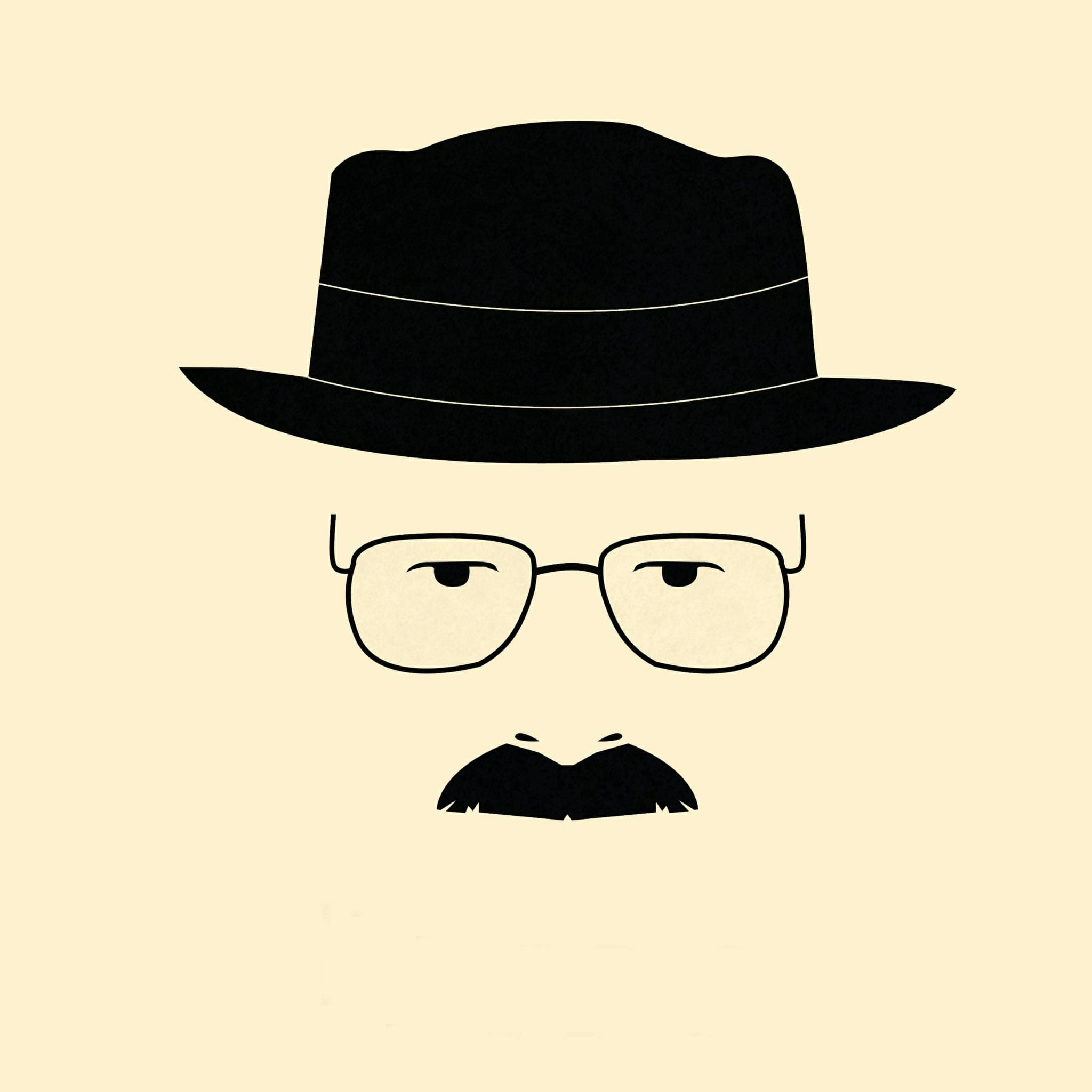 It’s official! The Breaking Bad movie has been confirmed with Aaron Paul reprising his role as recovering addict Jessie Pinkman. This is shortly after the series prequel Better Call Saul announced it would conclude after its sixth season. Better Call Saul has become very successful as a stand-alone series, rather than being just another prequel. It is written with its own voice without losing the essence of the original. However, this is not a common thing with spin-offs. Yet,  they can often be really high grossing films with some even growing into franchises.

Sequels are often unworthy, prequels often handled poorly, and with reboots becoming excessive, spin-offs have become a new trend within cinema. Particularly in the fantasy genre, spin-offs allow us a more detailed look into a world, fleshing them out and become more real to us.

The final Star Wars film (within the Skywalker franchise) The Rise of Skywalker has just been given its release date and with Disney+ being released at the end of the year; we should expect to see a lot more Star Wars series. The original Star Wars story already had prequels produced, yet the juggernaut that is Disney came up with a new breed of ‘prequels’ in the Star Wars empire.  The first spin-off from the beloved franchise was Rogue One which depicts a bunch of rebels on a mission to discover the Death Star’s blueprints. The film was very well received as it placed itself within Lucas’ fictitious history.  Yet, the same cannot be said for the second prequel Solo which was slated with the lead actor Alden Ehrenreich having to receive acting coaching on set. The misdemeanour of Solo hasn’t slowed Disney down. For their new streaming channel, they have already commissioned multiple spin-off series surrounding the Lucas universe. This will include Pedro Pascal (who has previously been in Game of Thrones) in a series based on a clan of bounty hunters with Boba Fett, as well as a spy thriller starring Diego Luna’s character Cassian Andor from Rogue One.

Similarly, the nostalgia-filled Harry Potter franchise has also had a fair few spin-offs. First, it was The Cursed Child written by Jack Thorne which became a smash hit on the West End and Broadway. Then Warner Brothers commissioned five new prequel films based on the book Fantastic Beasts and Where to Find Them. These focus on the Grindelwald era in Harry Potter history. This means that they have a historic setting ranging from the 1920s until 1945. They have the potential to bring in many new narratives from multiple different settings (New York and Paris thus far) to really explore the world in which the story exists. These new films have also had scattering success with a major high and a low. There are even talks of a television show being put in production to learn about the Aurors.

Even TV shows are getting the spin-off treatment with Stranger Things writers (Ross and Matt Duffer) releasing a prequel novel discussing the life of Jim Hopper. Stranger Things has become a phenomenon being one of the most streamed shows in history. Equally, Game of Thrones creator G R.R. Martin has already commissioned five separate spin-off series before the show has even completed its final series. The untitled prequel has been commissioned by HBO and it is said to take place five thousand years before the events of the current series. It is already a star-studded affair with names such as Naomi Watts, John Simm, Miranda Richardson and Jamie Campbell-Bower confirmed to be series regulars. It will supposedly reveal the origins of the White Walkers, the mysteries surrounding the east and explain some of the legends about the Starks.

The prominence of the spin-off has become one of the biggest trends in SVOD, television and cinema. As Jay Roach says “sequels should be earned” and all the franchises have earned their  places in film history.