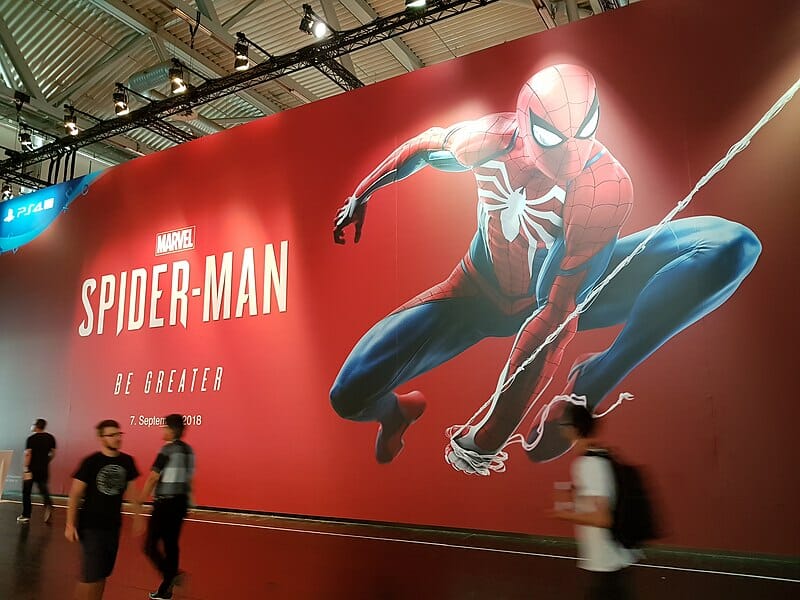 Our spidey-sense is officially tingling. Today’s the day the newest game in the Spider-Man franchise is released. Being brought to PlayStation exclusively, the most recent instalment of our favourite web-slinging vigilante is due to continue the rich vein of form of Spider-man video games. We’re going to look into the longevity of the multi-billion dollar franchise, the ways in which it has advanced its brand across multiple platforms and what’s in stall for the future.

Spiderman first graced our mortal world within a comic in 1962. He’s a fictional character who was created by Stan Lee and is one of the major jewels in Marvel’s crown. Since then, he’s featured across pretty much every medium possible, including a number of movies, television shows, and video game adaptations. The beauty of Spider-Man and other super heroes is the amount of enemies that they comes up against, with the likes of Doctor Octopus and Green Goblin featuring heavily in the storylines, epitomised by the imminent release of a stand-alone Venom movie featuring Tom Hardy.

The films alone have grossed nearly $5 billion worldwide, and in a similar style to James Bond, the regeneration of the character into different variations and opinions of what Peter Parker should resemble helps keep the character and the franchise fresh. Tobey Maguire, Andrew Garfield and Tom Holland have all carried the baton in recent years and have received huge critical acclaim in the process, with many holding the original Spider-man movie and it’s sequel, Spider-Man 2, as two of the best super hero movies of all time as it debunks the dreaded second film flop theory.

The natural progression from films is to video games. Spider-Man games have always done well due to the popularity of the films, but the actual games themselves more than hold their own in the gaming world. Spider-Man (2000) on PlayStation 1 was an incredibly futuristic game which was reflected in its eventual “Platinum” sales award, indicating sales of at least 300,000 copies in the UK. IGN gave it an outstanding review, stating that it provided an “excellent framework on which to base future Spider-Man games.” And it certainly has done that, with the franchise releasing on average a game a year since 2000.

The new Spider-Man game that’s released today has seemed to have followed suit. Developed by Insomniac Games (the studios behind Ratchet & Clank and Spyro The Dragon), the game has received rave reviews, being rewarded a 9/10 by GameSpot, 9.5/10 by Game Informer and 4.5/5 by GamesRadar.