Should CGI Replace the Use of Real Firearms? 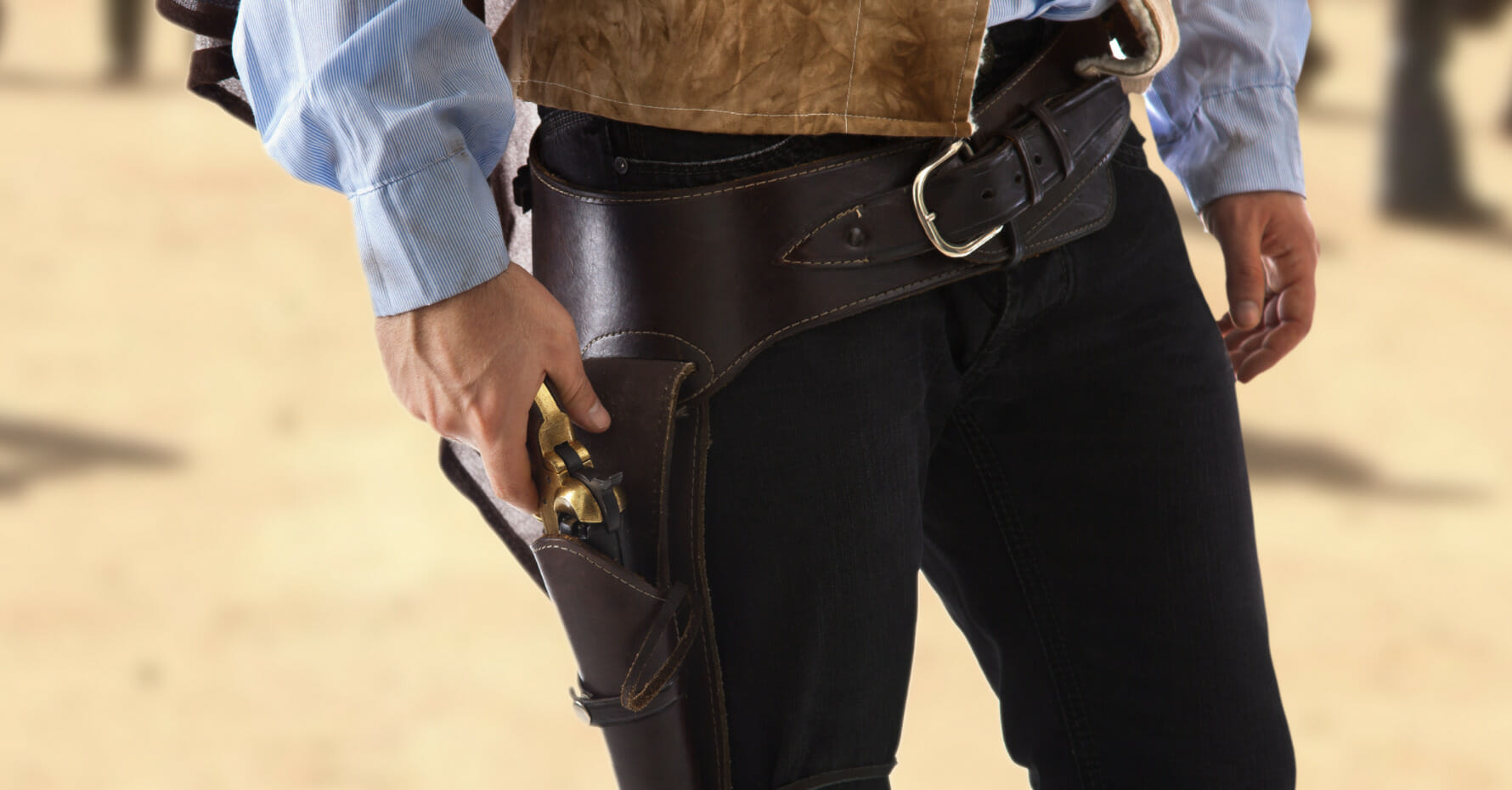 The harrowing incident resulting in the death of a cinematographer on a film set last month has left questions about using firearms in the entertainment industry. Most questions have centred around gun safety, the use of prop guns and who is responsible for weapons safety on film sets. One question still hasn’t been asked. Do we need to use guns on film sets? With the rapid development of digital VFX and CGI in cinema, we will discuss whether practical effects/stunts should be a thing of the past.

Movies and big screen experiences have radically changed forever. Visual effects (VFX) and computer-generated imagery (CGI) paved the way to film advancements which resulted in phenomenal films. Perfect landscapes in faraway kingdoms, talking aliens and impressive fire scenes are just proof of this cutting-edge technology. Whatever was deemed difficult for live shots now comes in handy with VFX and CGI. So why are guns still used on movie sets when computer-generated images, or CGI, might substitute for the look, sound and visceral shock of the real thing?

In the wake of the tragic death on the set of Rust, some film and television professionals are pleading with their peers to ban real guns on sets. An online petition to do just that had amassed nearly 25,000 signatures by Monday morning. A California state senator said he plans to introduce legislation that would outlaw firearms capable of firing live ammunition on productions in the state to ‘prevent this type of senseless violence and loss of life.’

Craig Zobel, the director of the Emmy-winning HBO miniseries ‘Mare of Easttown’, drew one of the first lines in the sand after “Rust” actor and producer Alec Baldwin fired the gun that killed Hutchins. “He stated ‘There’s no reason to have guns loaded with blanks or anything on set anymore. Should just be fully outlawed’ Zobel tweeted early Friday.

Zobel advocates for the use of CGI in place of real guns, arguing that although it may not be as convincing, it isn’t worth the risk of using live weaponry. The gunshots on Mare of Easttown are all ‘digital’ he added. Zobel also said ‘You can probably tell, but who cares? It’s an unnecessary risk’. Zobel did backtrack, however, saying ‘I concede live rounds have a role on set: I do think there are protocols to doing it safely and I’ve had live rounds on sets for years. Always made me nervous, though. So this last project we didn’t. I think it took a level of anxiety away. We still used squibs, dust caps, etc’.

Some industry professionals have commented saying ‘banning guns on sets might not be practical for all productions, especially independent projects working with tight budgets or small crews’. In general, adding CGI requires a substantial budget, coupled with adding visual effects to shots being a very long process, which often means it is not possible for independent or low budget films.

‘It’s often easier and more economical to discharge your weapon on set using a blank than it is to add a gun in CGI in post-production’ said Anna Halberg, a film producer who has worked on large scale sci-fi and action projects. One even cheaper substitute for using a discharged weapon is Airsoft guns (in Laymen’s terms, a more powerful version of a BB gun, providing blowback and a more realistic visual). Airsoft guns range in price from £12-£60 for good looking plastic replica pistols (excellent for wide shots) £20-£100 for metal replica pistols with realistic blowback (fantastic for close-ups). However, these still come with a level of danger and safety precautions to use them on set.

Looking at those price points, it is understandable why smaller productions would choose this option. Walt Disney and Universal have the financial resource and lead time to add special effects to their epic blockbusters – even their television shows operating on tighter turnaround schedules – are usually not so fortunate. Television has a much shorter post-production time than cinema, adding VFX can be a very lengthy process, taking months that many TV production companies do not have. This often results in subpar effects, leading to a swathe of complaints from the audience.

In addition, some Hollywood technicians and craftspeople prefer the realism that comes with using real guns loaded with blanks. The director might be able to draw a more authentic performance out of an actor using an actual weapon, or so the thinking goes.

Dave Brown, a firearms expert, wrote ‘CGI may be used for close-range gunshots that could not be safely achieved otherwise, but yes, even with all the advancements in visual effects and computer-generated imagery, we still fire guns with blanks. The reason is simple: We want the scene to look as real as possible. We want the story and characters to be believable. Blanks help contribute to the authenticity of a scene in ways that cannot be achieved in any other manner. If the cinematographer is there to paint a story with light and framing, firearms experts are there to enhance a story with drama and excitement’.

CGI has come a long way since its advent. Even Marvel, Star Wars and many other blockbusters have faced scrutiny for unrealistic and poor animation. Despite a large budget, the finished product often looks too glossy and cartoonish, due to having shots too close up and thus not fooling the human eye. Another problem is having unrealistic physics and movement appearing too light and non-lifelike. A reason most filmmakers will often still use practical effects and stunts. Cinema is about escapism, meaning there must be a certain level of realism for the audience. The audience is still seeking to believe what they are viewing. You can attribute the majority of the Mission Impossible franchises success to practical stunts. The authenticity of the scenes raises the stakes for the audience.

The future for guns, stunts and CGI

CGI will no doubt continually improve, whether it is to the point that all stunts and firearms will be fully animated, we cannot say. What can be done, however, is to ensure tighter regulations are in place. There is no definitive set of regulations on the use of firearms across the film industry. According to the AP news agency, the US federal workplace safety agency doesn’t regulate gun safety on set, so many states leave it to the industry to create and follow its own rules.

Incidents like the one on the set of Rust are incredibly rare but calls have grown for a ban on live firearms on film sets, especially with a petition gathering more than 100,000 signatures at the time of writing. A compromise is needed, many people in the industry point out the benefits of using prop guns. Protocols, however, need to be enforced, followed stringently and the use of advanced technology where possible.