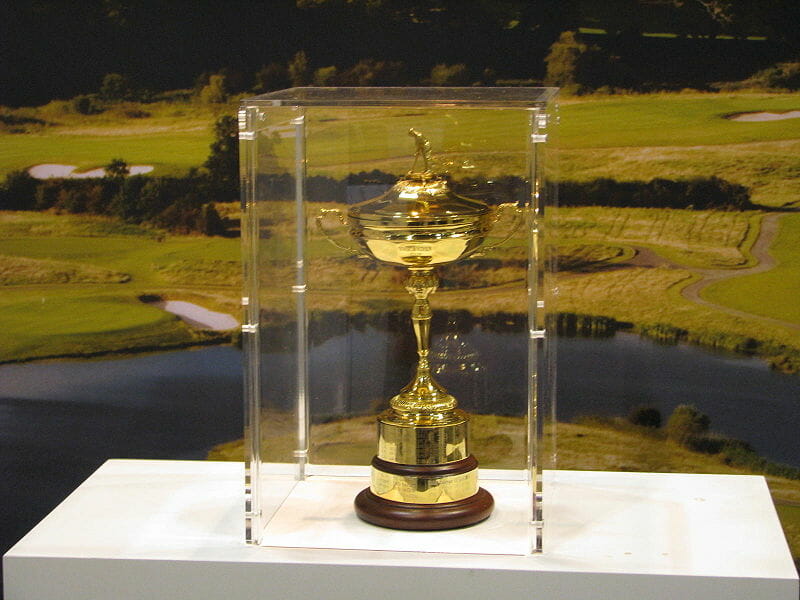 The Ryder Cup is back. It’s the ultimate biennial golf competition between teams from Europe and the United States, with the venue alternating between courses in the United States and Europe – this year it’s hosted at Le Golf National in Guyancourt, just outside Paris.

It’s a huge date in the golfing calendar, with fans all around the world tuning in to see the feisty pinnacle of professional golf. The fact that a little known golfer called Tiger Woods is back to his previous high standards of a bygone era clearly explains this year’s hype and the consequent predicted viewing figures, with audiences generally increasing by over 40% when Tiger’s involved.

When the tournament is based in the US, the estimated worldwide income generated is around $35-40 million, while for the European contests, it is estimated to be around £15 million. This is because Americans are willing to pay more for Ryder Cup matches that are aired during their primetime rather than a match that is played in the middle of the night in Europe.

Thankfully, this years tournament is going well with a home advantage, with Europe leading 5-3 after the first day. But, as with all golf tournaments, it’s not over until the final put.

Hope you enjoy watching this weekend, we certainly will be!