REBOOTS – YES OR NO? 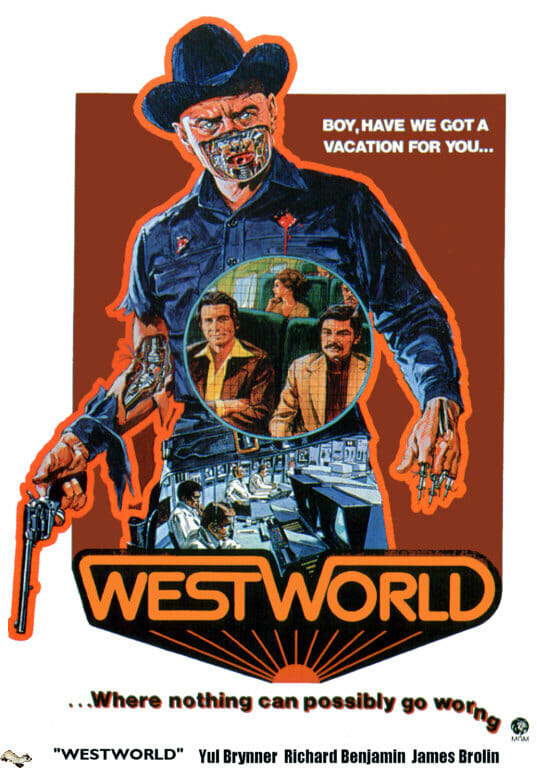 Should classic TV shows, movies and games be remade? It’s an age old discussion that splits fans in half – those purist fans who want leave something alone  and those fans that want to see more from one of their favourites. Each side has a valid argument but both sides seem to get ignored if there’s enough money to be made. We’re going to look at reboots from across the spectrum and determine whether reboots are good, bad or just downright ugly.

There’s been a lot of reboots on TV recently, each with varying success. Time Commanders came back for a brief stint at the end of 2016, hosted by Greg Wallace (which sounds like an obscure Alan Partridge idea for a show). Robot Wars has come and gone again with mixed reviews and World of Sport Wrestling’s return has just been announced after a 30 year hiatus. Generally though, there seems to be a more nostalgic feel to televisual reboots that eliminates an element of risk, when compared to  a filmic one.

Saying that, there have been plenty of film remakes that have been met with plaudits. Casino Royale, way back in 2006, is deemed to be one of the great recent remakes and is still considered one of the best James Bond films. Spiderman has been remade more times than we care to remember, but they’ve all had huge successes at the box office. Both Spiderman and Casino Royale have malleable lead characters that seem to enable their remakes to exist as stand alone films rather than exact replicas.

Westworld is an interesting case though, as it was originally a film which has been remade as a television series. It seems to have worked, as it’s hugely anticipated second season has just started and has sparked a hugely positive reaction. It could also act as metaphor for the new SVOD trend, that has stolen the limelight and audiences from movies – which could also show why the television version of a film has gone down so well with contemporary audiences.

There’s been some good and a lot of dross – what’s your worst and favourite remake?