OPINION – THE BALLAD OF BUSTER SCRUGGS 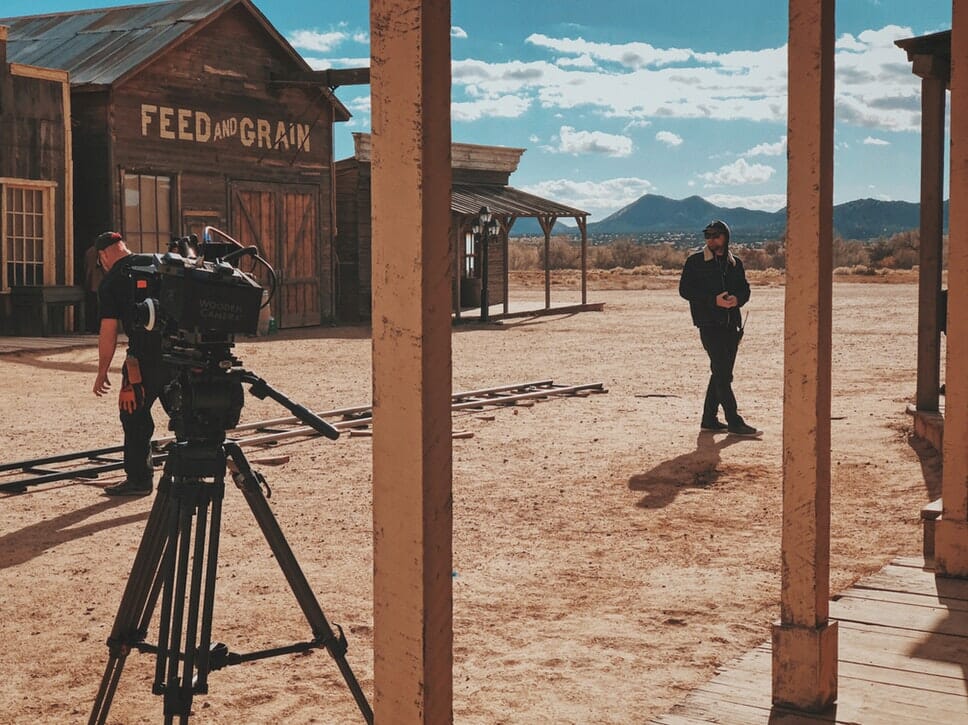 In true Coen Brothers fashion, another narratively spectacular movie has hit the headlines – this time though, it’s arrived primarily on the small screen.  The Ballad of Buster Scruggs is their first directorial outing since Hail Cesar (2016) and it’s received mixed reviews from critics and viewers alike. In this week’s blog we’re going to look at the positives and negatives taken from the film, the format in which it was released and what it really tells us about what life was like in the wild West.

The Coen Brothers are kings of character building and narrative progression, often implanting and dissecting societal problems into an overlapping fictional world.  They’ve won several awards over the years as a pair; including Academy Awards for the epics, Fargo (1996), No Country For Old Men (2008) and Bridge of Spies (2015), and it’s hard to see anything but a continuing trend in terms of accolades with The Ballad of Buster Scruggs.

One factor that heavily contributes to their filmic successes is the level of on-screen talent they seem to attract. They’ve established long-lasting relationships with some top talent including Frances McDormand, Jeff Bridges and George Clooney. The Ballad of Buster Scruggs follows in the same vein, with James Franco, Liam Neeson and Brendan Gleeson all holding major roles within the film.

The film itself is a collection of six individual short stories, all exploring a different aspect of the wild West. One questionable aspect of the film is the fact that none of the stories are connected in any way, but each story contributes to give an overarching portrayal of what the West was and the myth it continues to be. The 3 stand-out stories from our perspective were ‘All Gold Canyon’, ‘Near Algodones’ and ‘The Ballad of Buster Scruggs’ itself, portraying 3 of the main aspects of the wild West that remain ripe in contemporary portrayals, namely gold-digging, duelling and bank-robbing.

Some have argued that it doesn’t really work as a film due to the randomness of the stories and how they aren’t directly connected, but maybe this is possibly a pretentious way of describing the conditions of the West and how volatile and unpredictable the lifestyle was. It was previously reported that it would be released as a series, which could have possibly worked a bit better due to Netflix creating copious amounts of content that ensures audience retention. Equally, it could be a message about the binge nature that surrounds Netflix and the way its content is consumed.

Either way, definitely watch The Ballad of Buster Scruggs and see if the format works for you!