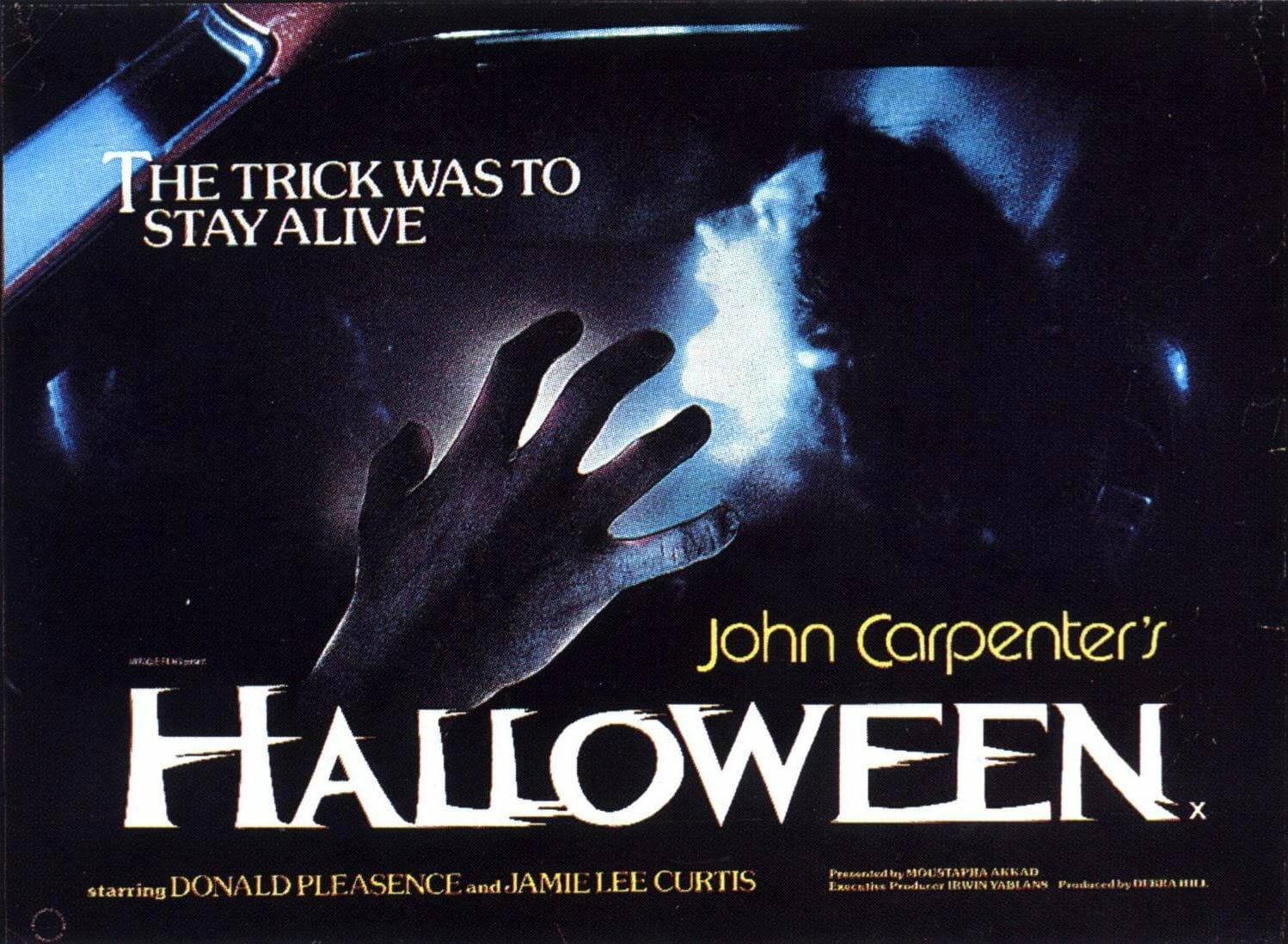 It’s that time of year again where everyone conjures up last-minute costume ideas, eats their bodyweight in sweets and pretends to not be in when the trick or treaters come knocking.  In this week’s Halloween blog we’re going to take a look at 3 poignantly timed releases that have attempted to rejuvenate the horror genre once again.

The new re-boot of Chilling Adventures of Sabrina on Netflix has been met with mixed reviews. The original show, Sabrina the Teenage Witch, which debuted in 1996, ushered in a witch sub-culture about alienated youths. But the new series seems to completely ignore this trope and combats the ideas and misconceptions around witchcraft itself. It’s quintessentially American, as it should and would be with the executive producers of Riverdale on board, but when it’s trying to compete with other contemporary horror series’ it seems to miss a trick slightly. That’s not to say it won’t be a good watch though as a huge amount of witch and horror enthusiasts binged it over the weekend.

The absolutely terrifying The Haunting of Hill House (also aired on Netflix) is exactly what you want from a jumpy, terrifying show. It’s a lot more substantial and layered than the usually jump-a-thon though, as the narrative dips in and out of past and present, inviting the audience into a world where a ghost could come out of anywhere at any time. If you haven’t watched it yet, keep your eyes peeled for some of the lingering creepy visitors, as there’s a whole host of haunted hosts just wondered around in the shot.

David Gordon Green’s reboot of John Carpenter’s 1978 cult classic Halloween has also been a breath of fresh air amongst viewers and critics alike. It’s not particularly clever or mysterious, but its traditional no-holds-barred slasher feel is exactly what you want in a room full of unsuspecting viewers. There’s blood, nail-screeching, screaming, it’s got everything – including having an element of comedy intertwined into the script through Danny McBride, exaggerating the historical battle between good and evil even more. It’s an experience that’s better spent shared as its immersive and engaging narrative is so ridiculous that it warrants an outlandish reaction.

What’s your favourite contemporary horror? How does it hold up compared to previous horrors?