MUSICIANS ON THE BIG SCREEN 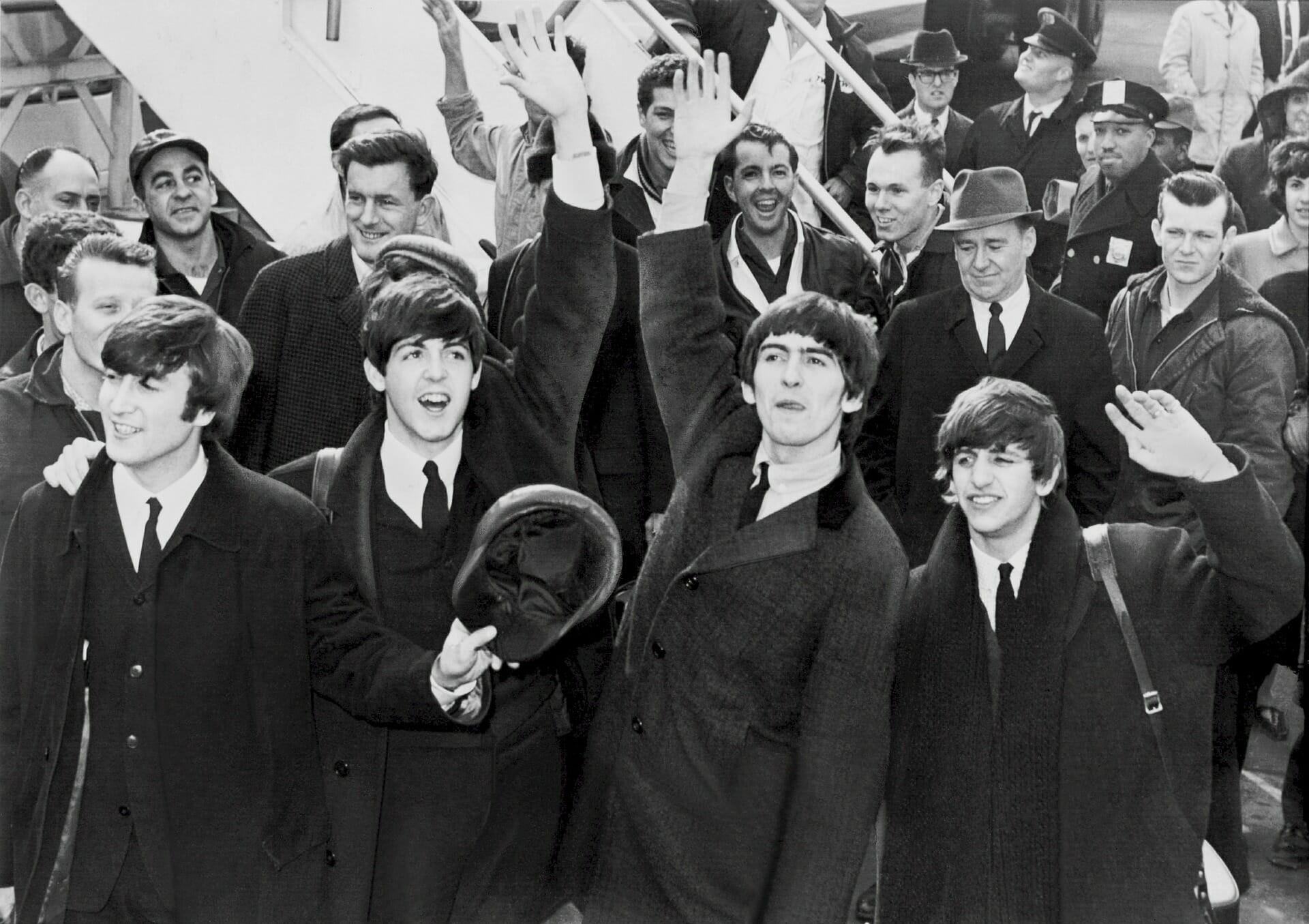 One recent successful music documentary is Stone Roses: Made of Stone (2013). Directed by Shane Meadows (This is England, Dead Man’s Shoes, Somers Town), the film shows the Stone Roses preparing for their comeback tour in 2012. It’s a special film because Meadows himself is a huge fan and so is appreciative of the effect the band can have on someone. The same can be said about Edgar Wright (Shaun of the Dead, Hot Fuzz, Baby Driver) and his latest project, filming his beloved Sparks on their world tour and combining the footage with the content he filmed during their gig at the O2 Forum, Kentish Town.

Music documentaries are significant because they grant access to adoring fans and reveal unseen material. It also allows viewers to see their idols in a more casual light, rather than a performing one. New Order fans will be able to do just that before their only London show in 2018, at Alexandra Palace in November. Their new show, a concert film/documentary about the group titled New Order: Decades will air on Sky Arts on September 22 at 9pm. This will surely ramp up the excitement for the gig – not that it needs it, with the band announcing today that it’s sold out.

Arctic Monkeys have come back after a 5 year hiatus and are currently in the midst of a sold-out UK tour. On Monday, during the song ‘Cornerstone’, a cameraman followed Alex turner around the stage as he serenaded the hit song directly into the lens. It felt like it was part of a documentary in the making with how personal and established Turner looked as he commanded the stage and crowd simultaneously. It certainly strikes contrasts with the band’s appearance in Le Donk & Scor-Zay-Zee, the mock music documentary written and directed by that man again, Shane Meadows. The band come across shy and reserved which may come as a surprise. In reality, it actually allowed fans to deeper explore their favourite band, seeing them in a new scenario allowed supporters to see them in a more natural state, rather than a performing one.

Then there are films like This is Spinal Tap (1984) which totally turn the discussion on its head. The mock documentary style film shows a fictitious band in and out of the limelight, further blurring the line between reality and superficial performance. This blurring is what some music documentaries sometimes struggle with due to the fact it’s always questionable, like with many live recordings, how genuine the people in front of the camera are, and whether they’re playing up to the occasion.