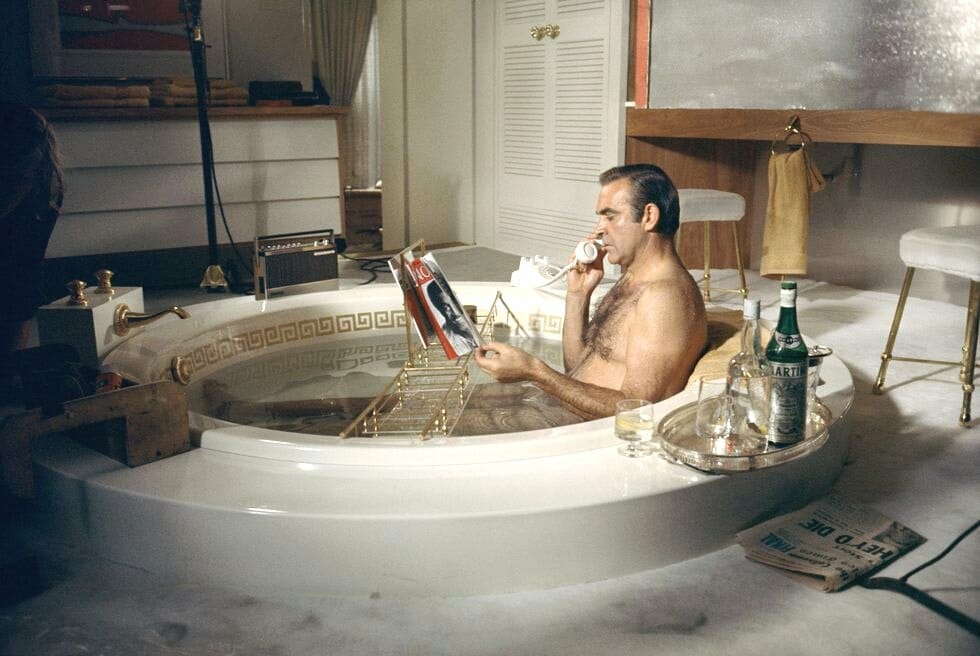 Every movie shoot has its complications, yet once again James Bond 25’s production has cancelled filming following an internal explosion which seriously injured one of the crew and destroyed part of the film set located at Pinewood Studios. Unbelievably, this is not an isolated incident but rather the most recent event in a chain of problems.

Shatterhand  (the current working title) has been plagued with issues from conception – and even before that, considering the lead, Daniel Craig said after finishing filming Spectre that he would rather “slit his wrists” then make another Bond. After that, a media circus ensued over who his replacement would be, for it only to be announced that Craig was returning to complete one final hurrah to his thirteen-year run as the English spy. The script was then afflicted by multiple rewrites culminating in bringing on Fleabag’s Phoebe Walls-Bridge to help rescue it. Then Danny Boyle (the original director for the project) stepped away from the project due to ‘creative differences’ with Craig, Michael G Wilson and Barbara Broccoli. This caused the shoot to start filming late in March 2019 pushing back its original release date from November 2019 until April 2020. That was until a few weeks ago when Craig had to undergo minor ankle surgery due to an injury sustained while shooting in Jamaica. Yesterday’s incident has only been the flourish on the top of this misfortunate production.

However, this is not the only case of difficult shoots. Throughout the filming of The Passion of the Christ directed by Mel Gibson, the actor Jim Caviezel (who played Jesus) experienced a string of bad luck. Which (bizarrely) included being struck by lightning whilst filming a scene. Furthermore, he suffered from hypothermia, a lung infection, pneumonia, a dislocated shoulder and allergic reactions to his own hair and makeup. He even lost chunks of his skin by people accidentally whipping him during scenes. Similar to Caviezel, the shooting of The Wizard of Oz was also accident prone. It started with Tin Man, Buddy Ebsen having to be replaced due to an allergic reaction to his makeup (which we now know would have contained lead), and Margret Hamilton who played the Wicked Witch not only having the same reaction, but also suffering a stained green face for weeks afterwards. Margaret also went on to break her back ( the dance director fell on her) and two days after returning to shooting, she impaled her leg on broken glass delaying filming by another eleven days.

The most notoriously unfortunate film would be Apocalypse now. The Francis Ford Coppola artistic masterpiece commenced filming in the Philippines in 1976. Originally, only expected to take fourteen weeks to shoot, the weather and general disasters with the location immediately put the film behind schedule. Coppola then decided to fire his leading man, Harvey Keitel (after two weeks) and replace him with Martin Sheen, who was famously an alcoholic at the time. The script was far from complete and the crew were either fired by Coppola after a fall out or got tropical flu. Everyone then had their passports taken away from them due to the props department acquiring real dead bodies from a grave robber to use in certain scenes. Marlon Brando showed up not even having read the script so Coppola shut down filming for a week to read Brando the script aloud. During this period, Brando had become overweight and behaved erratically, shaving his head on a whim and deciding that he would improvise all his scenes from shadowed locations. He also refused to film any scenes with co-star Dennis Hopper (due to Hopper’s cocaine habit) causing Coppola to shoot their scenes on separate evenings. Martin Sheen then suffered a heart attack which Coppola convinced himself was his own fault causing him to have an epileptic seizure. Due to all the problems in the production, it took over a year to edit it together meaning it didn’t air until 1979 at the Cannes film festival. Hopper said afterward: “Ask anybody who was out there, we all felt like we fought the war”.

One thing is clear however, many of the most memorable films ever created have come from troubled productions, which is, perhaps, a silver lining for the new Bond.