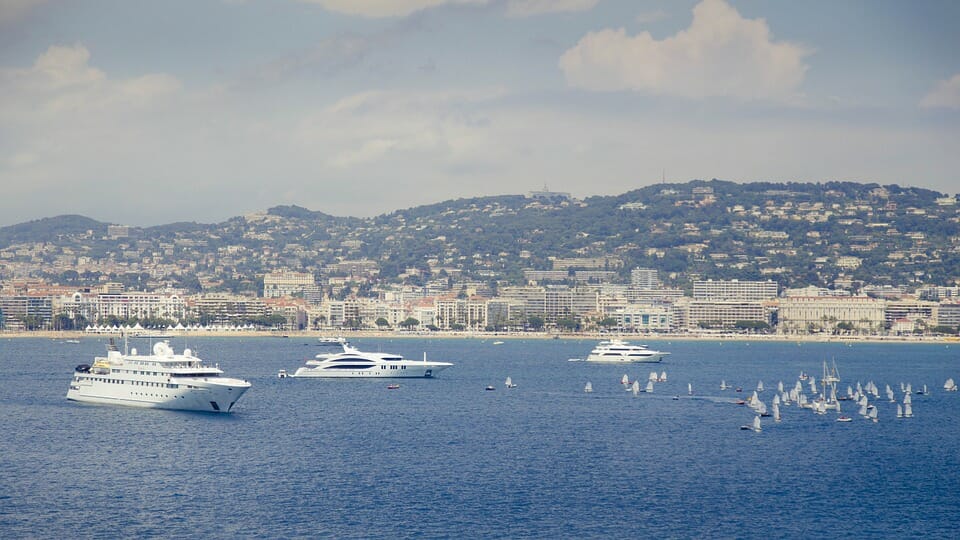 MIPTV is the place to be if you’re in the buying, selling, financing and distributing entertainment content market. It takes place in the (usually) sunny Cannes and over the last few days there were some huge announcements and ground-breaking deals made – here are our highlights from this year’s event.

The head of content strategy and planning at Facebook kicked off the week with a digitally charged talk about technology in the entertainment sphere, and the restrictions that surround it in a saturated marketplace. Matthew Henick stated that, “the issue with these golden ages is innovation becomes harder; it reduces creative risk-taking.” With 70% of the consumption of Netflix occurring on a television maybe it’s going to be the quality of content that’s going to make companies stand-out rather than their innovative ways of delivering it?

Robert Rodriguez also rocked up at Cannes to talk about his latest project, The Limit. The Machete, Sin City and From Dusk ‘Til Dawn director is returning with a live-action, short form virtual-reality series. It will premiere  on Surreal, a VR app being launched after for VR headsets later this year in an attempt to attract a younger, millennial audience through their smartphones.

The scripted web-series, Carmilla, won this year’s MIPTV 2018 Brand Content of the Year award.It follows the life of a vlogging student whose roommate goes missing, and is replaced by the mysterious Carmilla. The series has taken the digital world by storm, with over 71m views on YouTube and being  viewed in over 190 countries.

Finally, there was also an insightful talk on the influx of more substantial female characters in scripted drama. The overriding consensus was that it was the rise of women in show running, direction and production that was the main antagonist for the change if roles in television series’, best witnessed in shows like Homeland  and Black Mirror.

We hope everyone had a great time out there, even if it was raining for most of it!