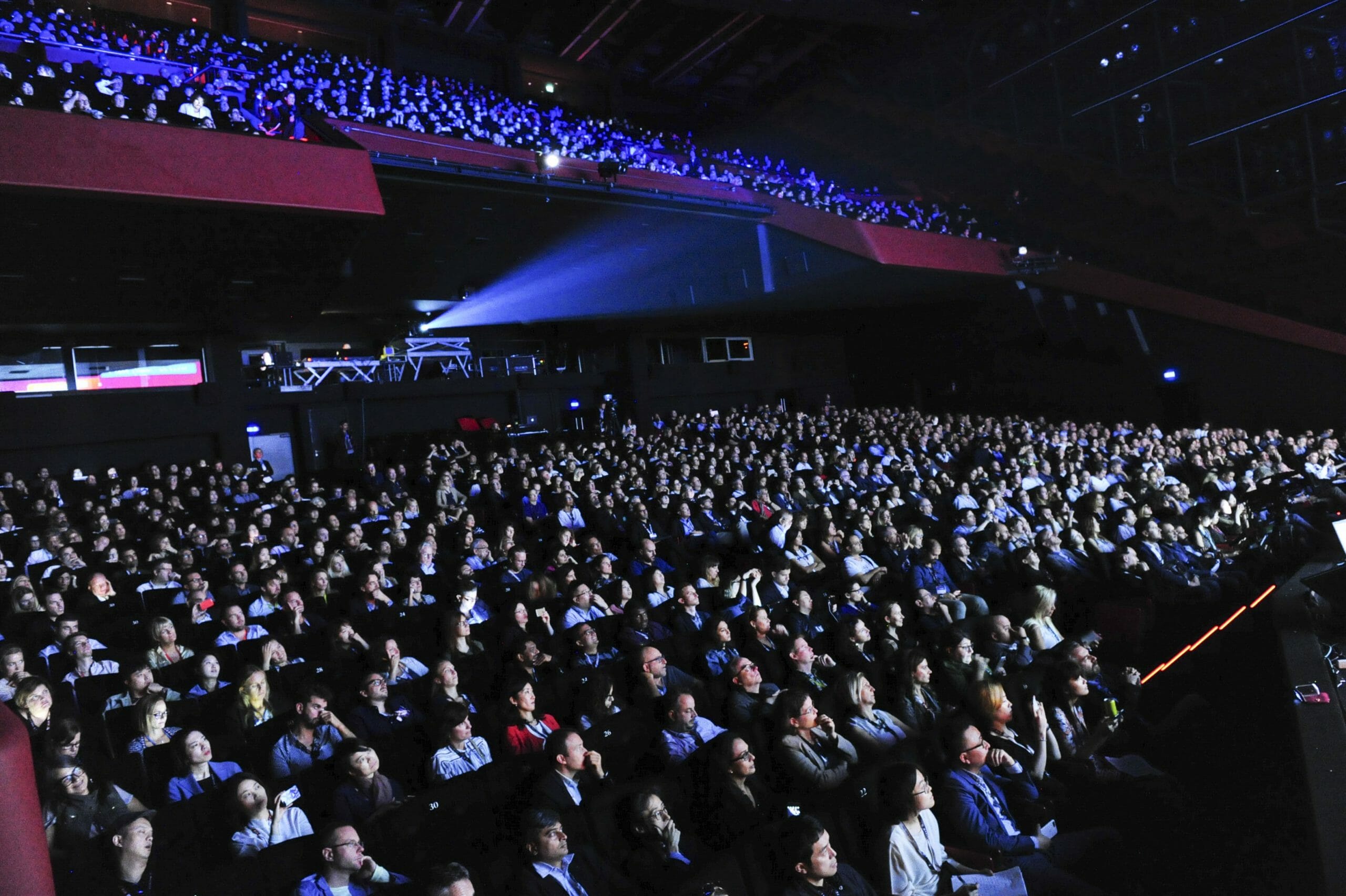 MIPCOM 2018 has officially ended, and it’s a return home for many movers and shakers in the television industry after a 4 days of networking sessions, pitches and screenings. Here are our highlights from one of the most pivotal events in the television calendar.

Jamie Oliver stole the show on Day 1 of this year’s MIPCOM. His estimated global TV audience reach of 64 million makes it easy to notice the effect that Jamie Oliver has had on the world of cooking and entertainment in general, whilst installing positive social change in his productions. He stated that he setting up his own production company was a natural next step after having success purely as a presenter and that “to understand that the grade is as valuable as the sound man, the direction, the imagery. That’s beautiful; the craft of TV.”

Colman Domingo from Fear The Walking Dead joined Josh Sapan, president and CEO of AMC Networks, on the main stage on Day 2.  Domingo is in the middle of developing an adaptation of his play Dot  for AMC, telling the story of a woman at the head of a family with Alzheimer’s disease. He stated that “he was hesitant to pitch it to AMC initially, since it felt like a smaller, personal story, but the network has supported the project and his vision.” Showing that the desire to produce personal stories is still as popular as ever, as these are the types of shows that strike a real chord with audiences.

Issa Rae, the creator, producer and star of HBO show Insecure, was the highlight on Day 3 as she was named MIPCOM 2018 personality of the year. She recalled experiences throughout her career where she was told that there wasn’t an audience for the kind of content she wanted to create. Her stance in response to these comments was that “the answer for me was putting something online for my friends to watch”. She also thought there’s been an important change since the 1990s and early 2000s, when network shows were “geared to capture the biggest audiences possible.” This could be seen through shows such as Orange is The New Black and Good Girls that push the limitations of the norm.

It was the return of The Wit’s ‘Fresh TV’ sessions on Day 4, with CEO Virginia Mouseler stating that 22% of new dramas in 2018 have been based on IPs and real events, which is up 10% on 2017. There were 3 future series’ that caught our eye: Strangers (All3Media International) about an accident that turns out to be a murder, Escape From Mafia (RAI COM) about  a family of Sicilian immigrants in America in the early 20th century, and Butterfly  (Fremantle) about an 11 year-old who was assigned male at birth, but who makes the decision to transition.

MIPCOM 2018 seemed to have been thriving as much as the industry itself, which is great news for everyone involved – we hope everyone had an enjoyably successful Mip!