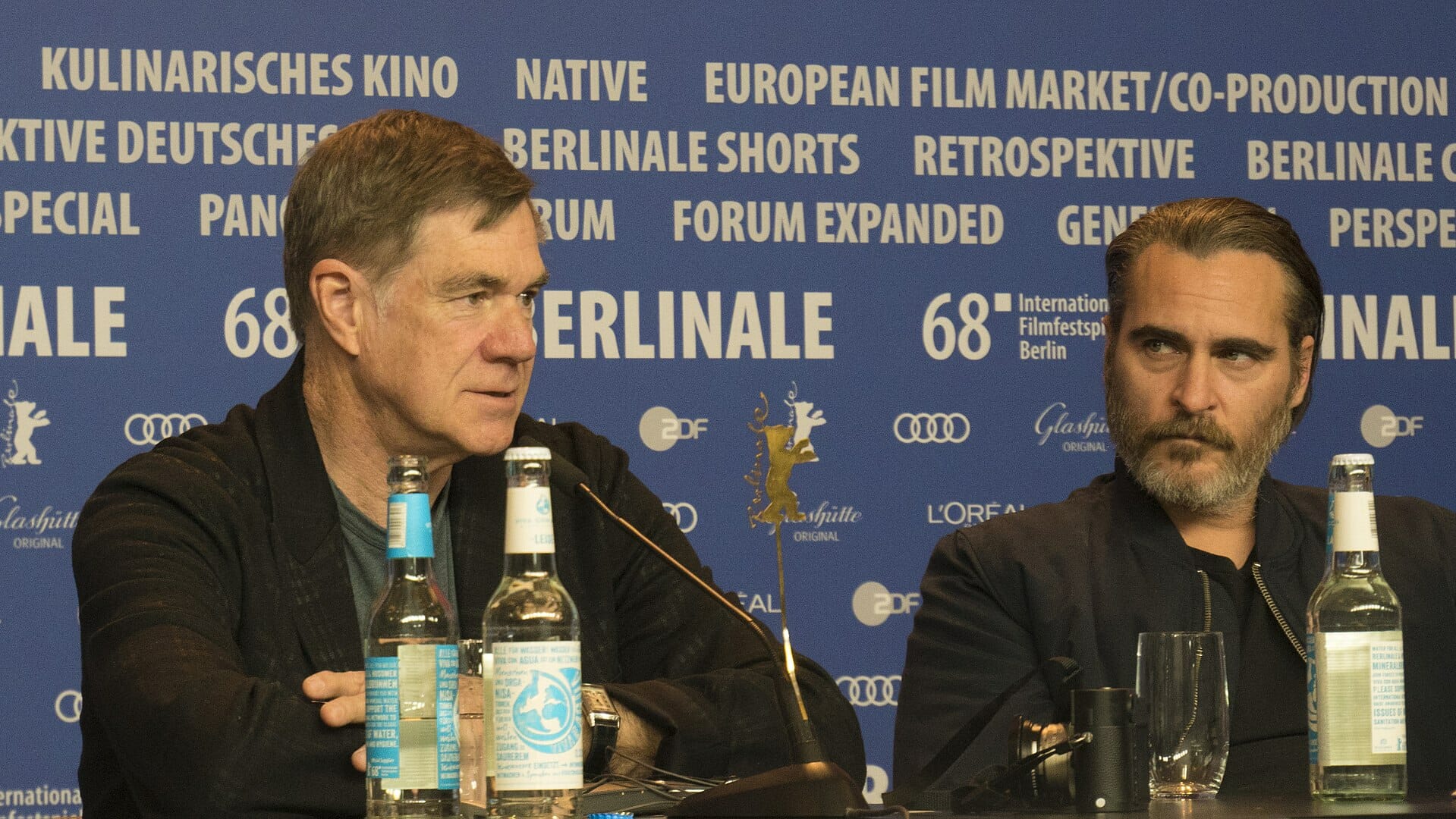 We all recognise Joaquin Phoenix from his earlier roles in Signs and Gladiator, but he’s gradually found his recent calling in quirkier roles that have sculpted his career, in one way or another. From his self-enforced hiatus/retirement after his appearance in 2010’s I’m Still Here, he’s been working on stylish roles that have refined his acting skills, making him as one of the finest (and in demand) actors around.

His return to acting in 2012 in The Master sparked this change of direction for Joaquin. He’s always  been an actor that has chosen quality over quantity, performing in one film a year for most of his career. Her in 2013 and Inherent Vice in 2014 both received critical acclaim and have now elevated him to a point where the roles are coming in thick and fast.

This year’s You Were Never Really Here has sparked a new era for Joaquin. He stars as Joe, an ex-marine turned hitman who goes on a rampage to try and save a local girl from a whole world of trouble. Phoenix delivers an incredibly steely yet relentless performance, adding yet another stylish string to his experienced bow.

Don’t Worry, He Won’t Get Away On Foot (which is coming out later this year) couldn’t be further away from his performance in You Were Never Really Here. The film follows John Callaghan and his life from his accident at the age of 21 to his sobriety which began at the age of 27. 43 year old Phoenix plays the 27 year old in the last stages of his life, so it’ll be interesting how he makes the transition from a relentless killer to a vulnerable alcoholic. Also this year, which could be seen as a metaphor for his rise to an even higher level of acting, Joaquin plays Jesus in Garth Davis’ Mary Magdalene which follows Rooney Mara as Mary (Rooney Mara), on her quest to elevate herself in a male-orientated world.

Joaquin has three more film lined up for release in 2019 which we’re so excited for, further showing how his majestic rise to acting stardom is set to continue.