Is The Future FAST (Channels)? 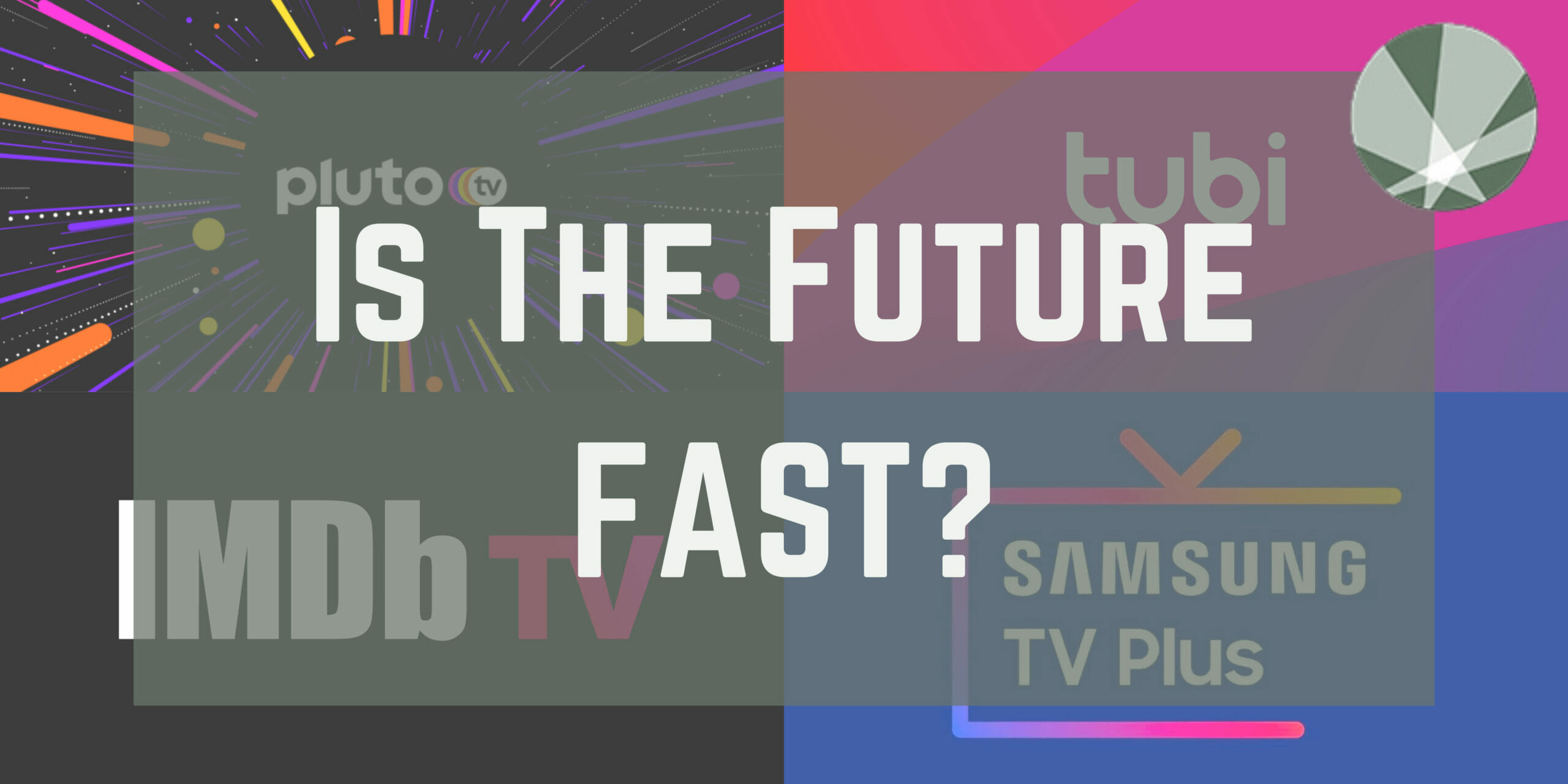 Cast your mind back six years ago – we were amid SVOD (Subscription-Video-On-Demand) and AVOD (Advertised-Video-On-Demand) growing significantly with services such as Netflix and Amazon Prime. Jump to 2022 – we now have a plethora of services fighting for our money: Disney +, Apple TV, Now TV, and Hulu, to name but a few. One thing I couldn’t have predicted – the rise of FAST channels (Free-Ad-Supported-Streaming).

In short, FAST channels allow viewers to watch streaming content for free as a linear channel that leverages VOD content. FAST has become hugely popular in the US, with over 1000 channels available to watch. This could be for several reasons – Firstly, viewers have become fatigued with choosing what content to watch on SVOD platforms. FAST channels work well when the viewer wants something entertaining without spending too much time figuring out what would be best to watch. Secondly, there is a limited linear broadcast selection in the US, juxtaposed with the UK which has a much higher quality of free to air platforms. In one study, comparing UK vs. US households paying for a full tv service, the difference was staggering – with only 54% of UK households paying, compared with 86% of US households. For these reasons alone, it is clear why FAST channels have rapidly become so popular in the US.

Jumping back to the UK, the picture for FAST channels isn’t quite the same. Successful US networks such as Pluto and IMDb TV, have only launched last summer. Slow uptake doesn’t suggest that FAST channels will not work in the UK but, a different approach is needed. Here in the UK, we are used to high-quality free programming, regulation on the length of ads, and numerous free channels to choose from. What created the boom in the US was the penetration of smart TVs, the contraction of broadcast TV and the emergence of streaming as a mainstream consumer habit. In the UK, we have begun seeing exactly these trends – it is estimated that 32.8 million Brits own a smart TV, networks such as the BBC and ITV have seen a decline in viewers and SVOD services continue to rise in popularity. A reasonable guess would be that rather than FAST not being as popular here, we are merely a couple of years behind the US market.

The experience that FAST channels offer their viewers is like a nostalgic nod to traditional broadcasting but with a reduced interruption from adverts. One thing that may be lacking here is an understanding from audiences in the UK as to what FAST is – it is key that FAST networks explain what they are and that they can be found on pretty much any Smart TV or device. The increase in knowledge amongst viewers would surely encourage a rise in consumption.