IS THE FA CUP STILL A WINNER? 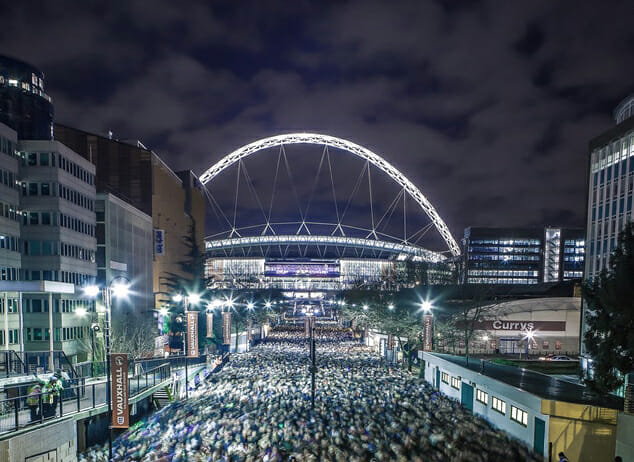 It’s the greatest domestic cup competition in the world, but does it get the recognition it deserves?

Every club that plays on a Saturday in the country enters the competition. When Liverpool were knocked out by Wolverhampton Wanderers live on the BBC last week, they were the 700th team to exit the competition.  Those that manage to break into the ‘proper’ rounds start to feel  the economic benefits from prize money and TV rights.

TV rights have been a huge talking point in this year’s competition, with kick-off times taking a hit due to BT Sport and the BBC cramming in as many televised games as they can. Another explanation for the unorthodox kick-off times is also down to the overseas television deal the FA signed in October 2016, allowing more TV games for viewers outside of the UK. In fact, all 32 ties last weekend were shown on ESPN+ in the United States. This not only brings more money into the competition but is also brings much needed international exposure – but, do these new regulations ruin the traditions of the cup?

The FA Cup has been labelled a distraction for big clubs competing in more economically viable competitions, but it still remains a big pay day for smaller clubs and traditionalists alike. BT Sport unveiled a new advert to promote their FA Cup action. The advert sees a human-sized FA Cup trophy punish people who choose to do something else instead of watching the busy schedule of games or dismiss the value of the tournament.

Some have argued that the romance of the cup could be reignited if the action returned to terrestrial TV, opening up the competition to everyone again and re-establishing the all-inclusive nature that has fuelled the excitement of the FA Cup for decades. But, this may impact the amount of money that can be won by successful teams. It’s a tricky one, but from some of the upsets in this cup already, it’s clear to see that it’s still important to the majority of clubs and fans alike.