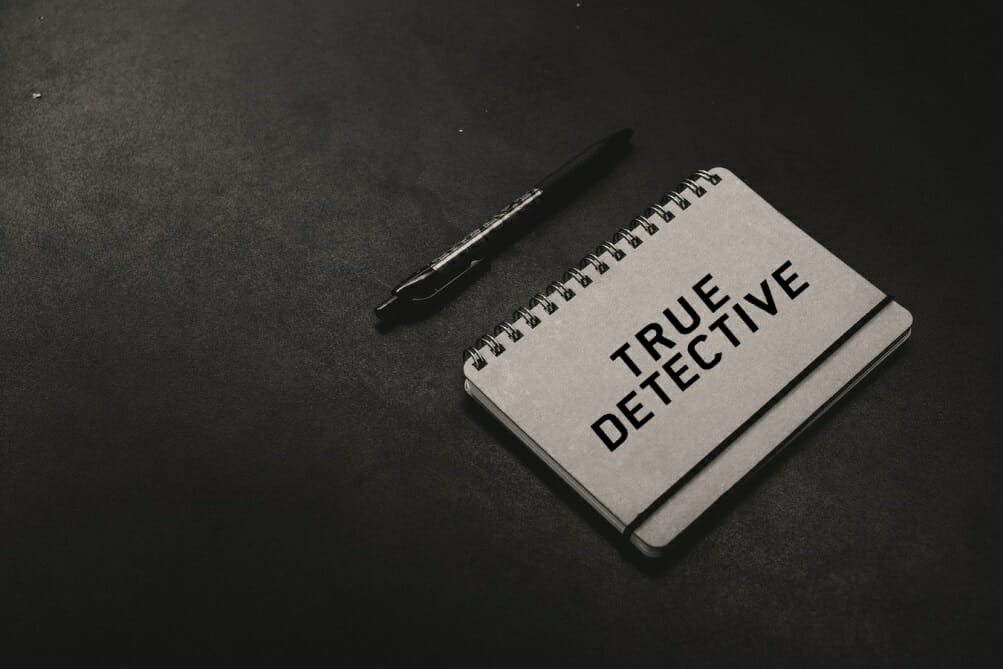 Happy New Year from everyone at Searchlight!

And with the unveiling of a new year, avid fans of True Detective will be delighted that the new season will be released in the US on HBO on January 13, 2019, with the show likely to air on Sky Atlantic and Now TV shortly after.

It marks a return for the incredibly talented writer Nic Pizzolatto, who was the mastermind behind the complexed and compelling narrative of the first season. This will hopefully mean that the new season will be a big step-up from an underwhelming second season. Pizzolatto’s writing will also be accompanied by the outstanding Academy Award winner, Mahershala Ali.

Ali will be a change of direction for the series, taking the reigns as leading African-American character marking a shift in the overall feel of the series as well as the narrative itself, with the character on the search for two missing white children in the suburbs of the racist deep South.

The beauty of True Detective is that you don’t have to watch previous seasons to make sense of the story, but we would highly recommend you do to get a feel for it!