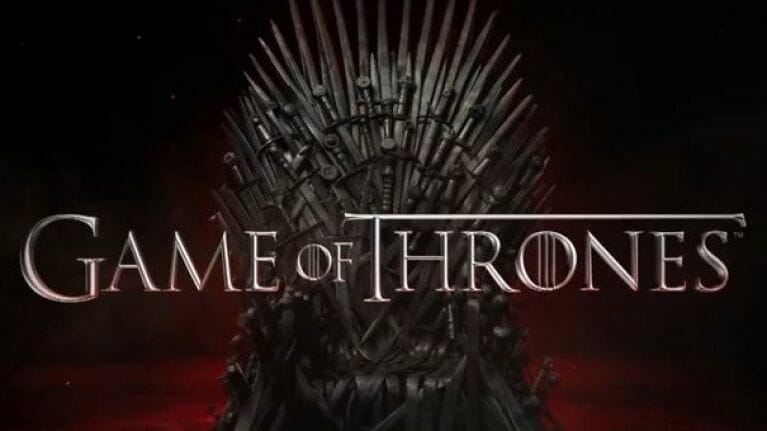 Last week HBO’s epic drama Game of Thrones revealed the eighth and final season trailer. Which for many of us is some seriously exciting news. No television show has never reached this type of popularity before.

Game of Thrones, based on George R.R Martin’s novels, has received forty seven Primetime Emmy Awards; including Outstanding Drama Series three times; which is more than any other scripted television series ever (which includes shows like the Sopranos and Breaking bad). It first aired in 2011 and now averages thirty million viewers per episode. Pre warning this article *contains spoilers* from all the Game of Thrones series.

There could be several reasons for its ever rising popularity. One of which could be its portrayal of strong female characters. As it moves into the final season almost all of the powerful houses or factions include or are run by Queens. Throughout the broadcast of the show female viewership has grown from series to series. During this #Metoo era, Game of Thrones celebrates intelligence and strength within its female character. Daenerys Targaryen (Emilia Clarke) has become a feminist icon through her powerful persona and quotable lines in the male dominated world of Westros. Most famously, stating “The next time you raise a hand to me will be the last time you have hands.” This theme continues throughout the series with different female characters coming into strength. An example of this is young Sansa Stark (Sophie Turner) who’s biggest dream was being married off to the king in season one, to being a leader of her own house. The portrayal of females within Game of Thrones can be summed up in one quote “all men must die, but we are not men”.

Also, it has become one of the most interesting shows in terms of moral narrative. George R.R. Martin does this brilliantly within his novels by showing the complexities of morals, especially in a world where being moral is unrewarded and difficult. Within Westros, there are no good or bad people but rather people who do good or bad things. For example, Jamie Lannister (Nikolaj Coster-Waldau) starts off as one of the most contentious characters in the opening seasons. Lannister pushes a Bran Stark (Isaac Hempstead Wright) out a window crippling him to hide his incestuous relationship with his sister (Lena Headey) whist coldly retorting: “the thing(s) I do for love” . Yet, in the most recent series he ends as the redeemed hero after leaving King’s Landing to join the fight against the dead and honour his promise to his rivals. These character developments cause Game of Thrones to stand out as it allows you to form opinions on characters which overcome the stereotypical good guy/bad guy narrative.

Frankly, it has become one of the most quotable shows in history. The script by David Benioff and D. B. Weiss is witty, emotionally multifaceted and gripping with unexpected twists. Lines such as “you know nothing, Jon Snow” went viral and has been memed, made into merchandise and often quoted on other television shows. Similarly, the line “that’s what I do: I drink and I know things” has had similar success.

Game of Thrones has truly been an absolute phenomenon for HBO. It has taken on a life of its own, with a prequel already being filmed and George R.R Martin completing the book series.Iif you are an avid fan you will be feeling excited and nervous towards the upcoming season. Good Luck to us all, and remember “what do you say to the God of death? Not today”.