Do several setbacks spell the end for Netflix? 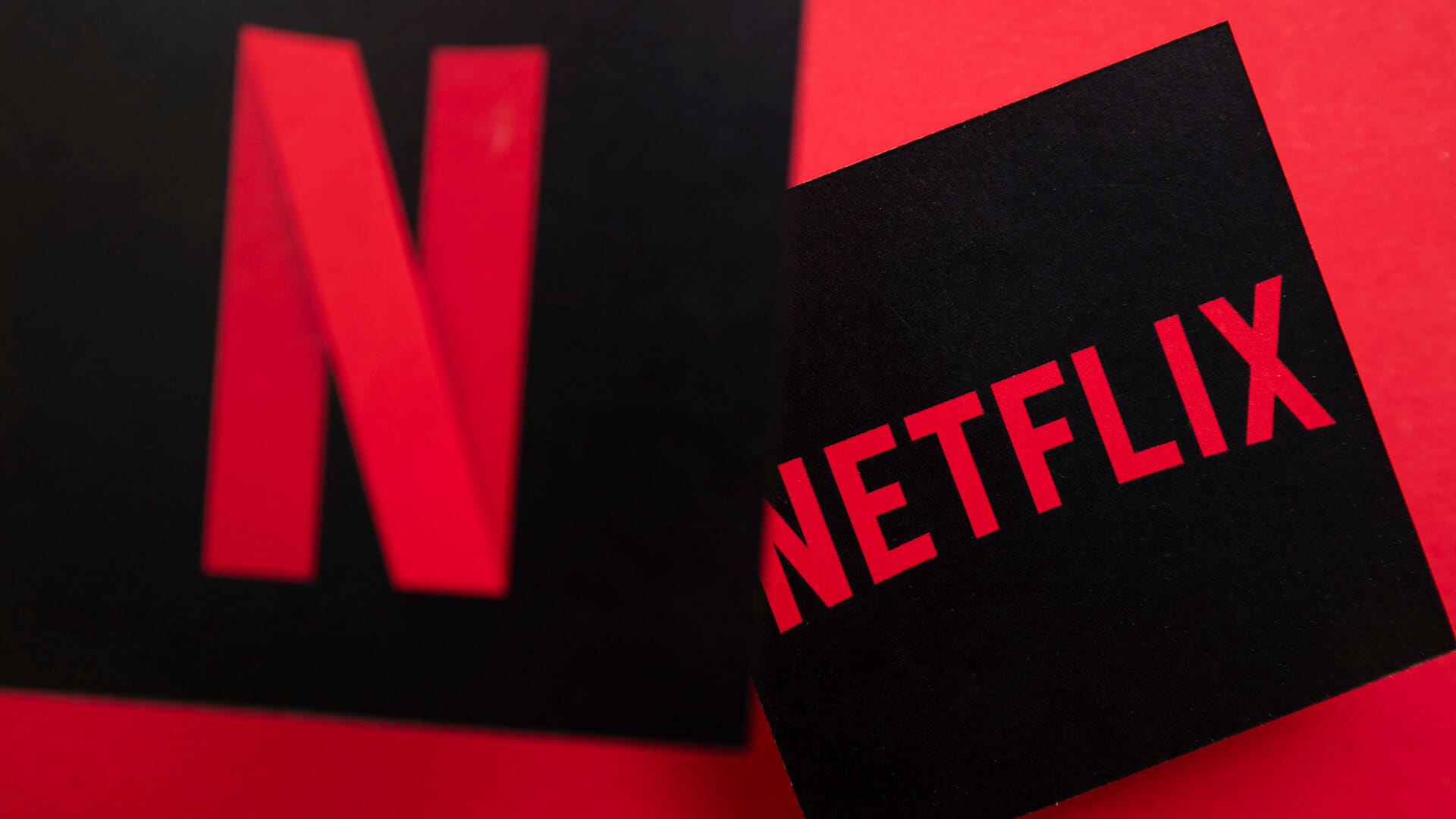 Over the past few weeks, there has been nothing but bad news and more bad news for Netflix. Other streaming platforms have increased their market share drastically (Disney+ is up by 7.9 million users), the cost of living crisis in the UK has forced people to reevaluate their expenses, and the streaming giant has lost 200k subscribers with a further 2 million predicted to go.

The ever rising costs for these services have prompted one thing nobody would have suspected – a resurgence in illegal streaming and downloads. Streaming made life simple – when Netflix and other services hit the scene, many gave up pirating content in favour of safe, reliable and legal content. But as the new releases keep coming, the bills start growing. If your interests are decidedly mainstream, the basic tiers of the five largest paid-for streaming services in the UK – the US giants, plus Sky’s Now TV – will cost you almost £40 a month. Drop any one of these services and you are bound to be missing out on the latest global trend!

Therefore it is no wonder that many are turning, or returning, to other means of watching their favourite shows – piracy never really went away but it is now appealing to many more than ever.

When there are things to pay for, there will always be people looking for ways to get them for nothing. The question now is whether, having come so close to being pushed underground, piracy could rear its head not as the only option for thieves but as the simpler alternative for everyone.