CORONAVIRUS – HOW COVID-19 IS IMPACTING PRODUCTION 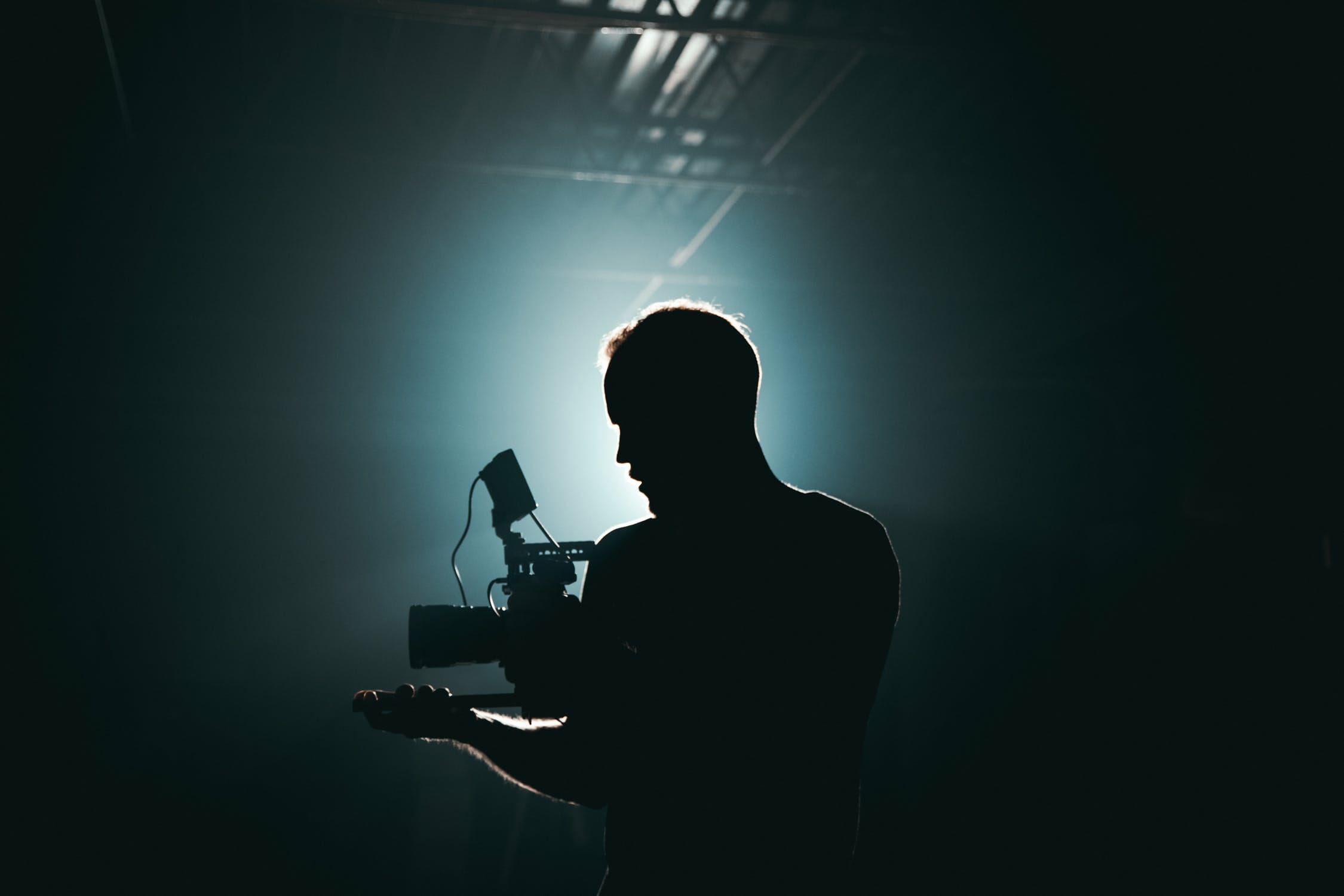 In December of 2019, there were small rumblings of a new virus affecting people in a region of China. This seemed hardly a global concern, so understandably it was business as usual across the Media & Entertainment industries. Now however, as we approach the end of Q1 2020, the virus has spread globally, impacting thousands of lives and disrupting international business. What was, just a few months ago of no concern, now has Production Houses feeling the strain across the globe. But what is the outlook for Production in light of Coronavirus, and how can we weather this storm?

The full extent of the impact is hard to determine, with daily updates on productions being put on hiatus, distribution being delayed and work-forces told to stay home – 2020 will be a year of struggle for the industry. So far, some of the films that have been pushed back are No Time to Die, Fast & Furious 9, A Quiet Place 2 – all just weeks and days from their originally slated release. As for productions under way – Amazon Studios’ The Lord of the Rings TV series has halted production, Warner Bros have delayed the production start dates of Happy Potter spin-off Fantastic Beasts 3, in London, as is the same for The Batman and King Richard – both WB. Every studio across film and television has been effected.

Yet, the total impact is hard to determine, and monetary value / loss is difficult to see. This is something the industry has never had to deal with before, and with no preparation or fail-safes put in place, the only thing that can be done so far is to stagger releases and wait. There are some suggestions however, though certainly would have appeared extreme just a week ago.

Over in the twitter-verse, there has been a rising debate of streaming vs theatre-going – certainly nothing new, but now it has a revived sense of urgency. There is a rising tide of ardent streaming supporters, suggesting delayed productions should simply be released online instead of the theatre – maintaining the original release date. This is certainly an interesting idea, allowing productions to earn back some of the money now instead of later, and indeed, to keep people away from mass-gatherings in a time of a pandemic. One could argue this is a no-brainer and a win-win for the producers and distributions, and the audiences as well. There is one issue – the theatres. Should we really risk an entire art-form when we are not even sure how this pandemic will go, or is the worth risk taking?

However the mega-budget movies need a theatrical release to have any chance to gain their money back, streaming platforms only offer diminishing returns for such projects, and the studios know this. Despite nearly all of them having their own streaming platforms now, don’t expect to see these delayed films released on them.

While the coming month will be exceptionally hard for both production companies and theatres, once the impact of coronavirus becomes more clear, there could be light at the end of the tunnel. Theatre chains will be empty of the next few month – and if one chain has this problem, they all do. For both them and the production companies, this could be a time to build massive-anticipation. With many releases that were just days away, it has created an itch for many audience members, when the films are finally released, we could see an enormous spike in box-office numbers.

For now, the road ahead is clouded in fog, it can seem like we can’t see our hands in front of our faces. For Production companies, this will prove to be their greatest challenge since the writers strike of 2007. The landscape of coronavirus’ impact will continue to shift and change, but one thing won’t – people love movies, and people will always want to watch them.