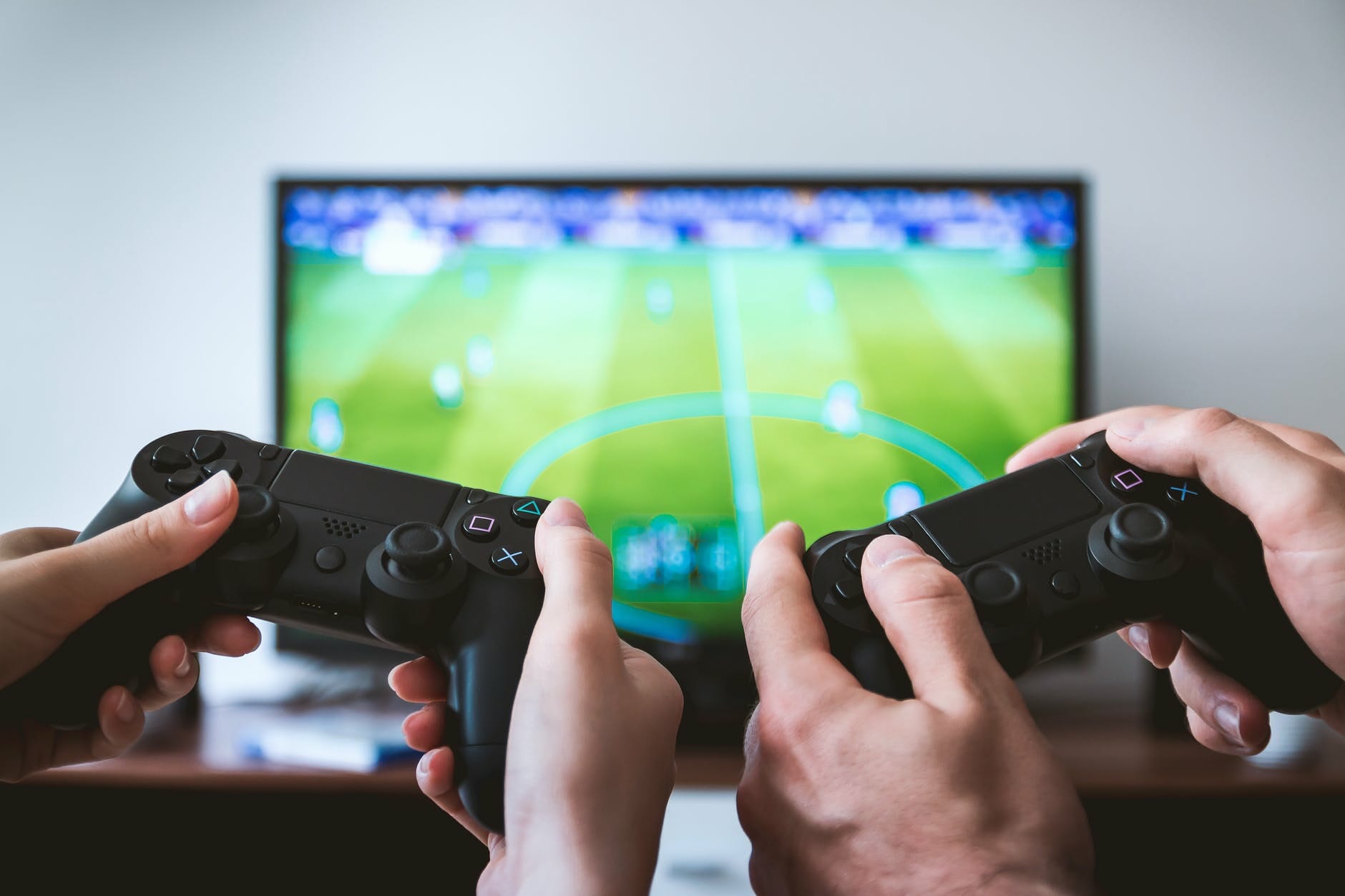 Today is the day many people in the UK have been waiting for – the launch of the PS5. Set to be one of the biggest console launches of all time, it is already smashing records around the world. This is a big moment for Sony, with high hopes that their new console will outperform their main competitor Microsoft’s Xbox Series X & S, which released last week.

The battle between Playstation and Xbox has been ongoing since the original Xbox released way back in 2001. It’s too early to tell who will come out on top this console cycle, but looking at their launches and consoles past, can give us an understanding of what to expect.

For many, the Playstation is their console of choice. Looking back 20 years to 2000, at the release of the PS2, it went on to be the best selling console of all time, an achievement it still holds. At a staggering 155 million units sold, Microsoft as of now have not come close to this number. The Xbox 360, which released in 2005 reached 84 million units – their best-selling system to date.

While it may seem the Xbox has been behind Playstation in terms of sales, they have often been ahead through innovation and iteration of hardware and software. This led to, for some, Xbox’s darkest chapter – the release of the Kinect in 2010. This was a device, through motion tracking technology that allowed users to interact with their console without the need for a controller or any physical input. The results were mixed, with price, home space and accessibility eventually leading to its demise in 2017.

The concept was ambitious and admirable, and showed the world that Xbox wasn’t afraid to experiment and push beyond the accepted. Now, they have embraced software with Game Pass, an online platform, akin to Netflix, for downloading games at a flat-monthly rate. Unlike the Kinect, this has been a massive success, with 70% of Xbox Series X owners adopting the system.

Game Pass allowed its adopters to play their games on both Xbox and PC, or even mobile, bringing Microsoft’s gaming empire under one umbrella. Game Pass recently merged with Electronic Arts’ EA Play, a similar platform, and Microsoft has stated that all games published under them will be on the platform at release. It is an industry changing service, and one Playstation will have to quickly address.

However, Playstation does offer a similar platform, Playstation Now, a streaming service for games. While not as extensive as Xbox, Sony has far more exclusive content for their platform to entice people over. Yet, Xbox shocked with the $7.5 Billion acquisition of Zenimax Game Studios, the publisher behind Bethesda, Arkane Studios, Id Software and more, meaning their exclusive could soon increase.

Clearly the console wars have been an intense battle between two gigantic corporations, and things are only becoming fiercer. Today is the day Sony are launching their new PS5 into the UK market, one week after Xbox, both consoles are hotly anticipated, both are breaking records and both will continue to push hard against one another.

It can be easily forgotten, between the billion dollar deals, corporation mergers and hardware failures that all this is in the creation of games. So, whatever side you may sit on, just have some fun.