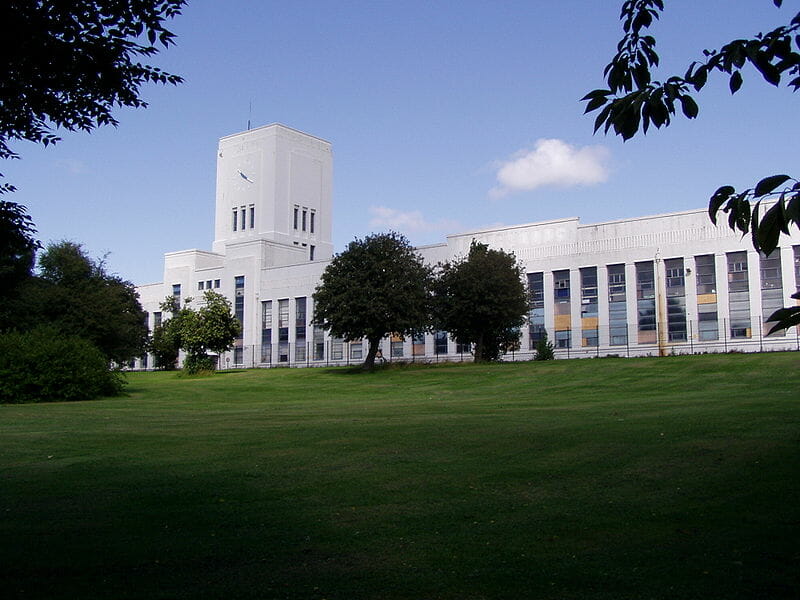 Twickenham Studios, one of Britain’s most prestigious film studios has made film history with a impressive move up North! It’s to open an arm in Merseyside’s Littlewoods Building, as Liverpool pushes to become the centre point of British cinema.

The studios have struck a ground-breaking deal to take 8,000 square metres within the building, which is currently under a £50 million refurbishment.

Twickenham Studios is one of Britain’s oldest film studios and was the biggest of its kind when it opened its doors in 1913. Since then, the studios have contributed towards a hugely impressive collective of titles. Namely, McMafia, Black Mirror, All The Money in the World, The Italian Job and Baby Driver. They were also involved with the first two Beatles films, A Hard Day’s Night and Help! Establishing it a staple of the British film industry.

Maria Walker, the CEO of Twickenham Studios states that “this is a major milestone in our history. When we saw the vision for Littlewoods, we knew we had to be a part of what will be an incredibly special place.” The Littlewoods building has been very versatile over the years, facilitating the manufacture of materials for WW2, and now playing a massive part in the future of British cinema. She continues by explaining how “Liverpool’s architecture, accessibility and can-do attitude sees film-makers return to the city time and time again. With the added benefit of our studios, they’ll have access to gold-standard interior facilities right on the doorstep of unique exterior locations.”

This is an amazing move for British cinema and its future within a Hollywood orientated world. This new Northern outpost will provide a much needed boost to British cinema, as it looks to build on the amazing creativity of the city of Liverpool, which saw over 1,359 days of filming across 289 projects last year.

Congratulations again to Twickenham Studios for achieving this amazing partnership, which will continue to fuel our much-loved film industry!