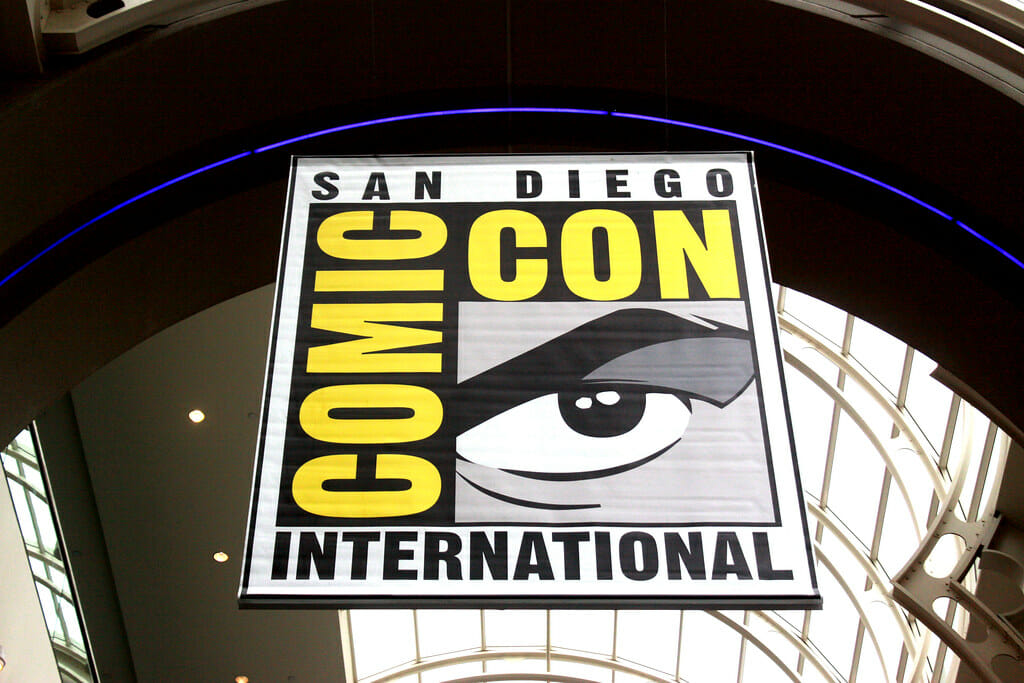 Comic-Con has moved on from its infancy. It is no longer a part of fringe society but the hub of the most popular franchises that have ever been created. At this year’s San Diego Comic-Con the titan Marvel revealed its line up for phase four, the cast of Game of Thrones answered burning questions on the final season, and there was the world premiere trailer of the adaption of Philip Pullman’s His Dark Materials.

This week Avengers: Endgame surpassed Avatar as the highest-grossing film to ever be created, generating $2.78 billion globally. The Franchise dominated Comic-Con, announcing the plans for phase four, including a new TV series that will be streaming across the Disney+ SVOD service. The first announcement was the flashback standalone Black Widow debuting in May 2020  staring Scarlett Johansson, Rachel Weisz and David Harbour. The next large notification was regarding the new Marvel streaming content, with series such as Falcon and the Winter Soldier, WandaVision and Loki being created for Disney+. This is somewhat ground-breaking as they have managed to keep all the original castings (such as Tom Hiddlestone, Anthony Mackie and Sebastian Stan). It is set in the world post-Endgame allowing the audience to gravitate perspective across multiple channels and universes. The next publication was  The Eternal’s movie with a star-studded cast featuring Angelina Jolie, Richard Madden, Kumail Nanjiani and Salma Hayek which will be released on November 2020. It will depict a group of space deities who have protected the earth for 35 thousand years, which will certainly distort from the typical Marvel canon. Thor: Love and Thunder delivered one of the biggest surprises at this year convention. Oscar-Winning Natalie Portman is returning to the cinematic universe, not just as the love interest but appearing as Thor, no not ‘female Thor’, the original Thor. It was also mentioned that Valkyrie (Tessa Thompson) will be the first LGBTQ superhero. Additionally introducing Shang-Chi and the Legend of the Ten Rings. The character Shang-Chi was created in the 1970s as a master of Kung Fu and will be played by Simu Liu. The last- but by no means the least- reveal was that the two times Oscar-winner Mahershala Ali (yes, of Moonlight and Green Book) will be appearing as the vampire hunter Blade. It didn’t even stop there – with the David Lynch style horror Doctor Strange in the Multiverse of Madness, Hawkeye, Black Panther 2, Captain Marvel 2, Guardians of the Galaxy 3, and the newly acquired Fantastic Four and Mutants were all announced to thunderous applause.

HBO might now be Throneless but their new fantasy content was a highlight of Comic-Con. Recently commissioned Watchmen was originally a 12-issue collection from the mid-1980s remains one of the most popular superhero comics of all time. The comics explore in fantastic detail the social and political implications of vigilantes, some of them with magical powers, some of them just ordinary. Damon Lindelof seems to have taken extreme care over costumes and casting, including Jeremy Irons as Adrian Veidt AKA Ozymandias. Next, they released the trailer for the revival of His Dark Materials franchise. The high fantasy book trilogy is set in an out-of-time location with a mixture of design elements emulating the height of steampunk-  futuristic airships mixed with vintage hourglasses. The trailer has you immediately hooked with its stunning visual effects and the focus on the dystopian narrative. HBO is certainly not dead yet.

He is back! The Terminator franchise is trying again after the past two disasters. Deadpool Director Tim Miller under the supervision of James Cameron seems to have stripped the white noise and created a sleek look for Terminator: Dark Fate, with most of the original cast back in action once more, including everyone’s favourite Arnold “Arnie” Schwarzenegger. And finally another 80’s throwback: a sequel to Top Gun has been made. Top Gun: Maverick is directed by Joseph Kosinski (Tron: Legacy) featuring Russia VS America once more. However, with the Russo brothers still reeling from their Endgame success, another Top Gun is all that we all need.