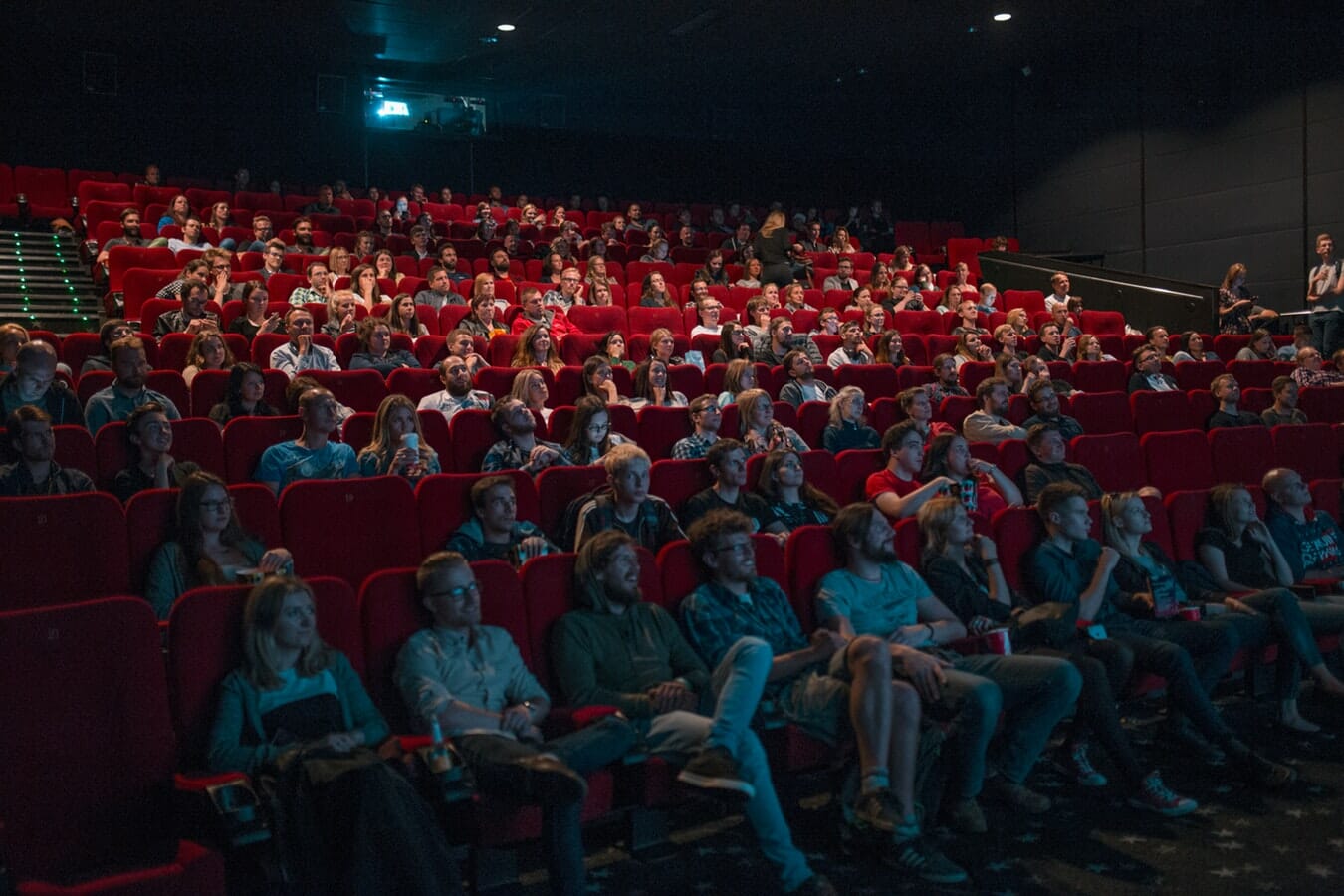 I think we’ll all agree that prices for the cinema can be a bit on steep side sometimes, especially in London. But, there’s nothing quite like going to the cinema, with many cinemas launching new incentives to entice new and existing customers to watch new blockbusters and art house movies. This week we’re going to look at the competition coming up against cinemas, how cinemas are reacting and how the cinematic experience is changing to keep things fresh.

The growing popularity of the likes of Netflix and Amazon Prime and their ability to churn out content at an impressive rate means that it’s becoming a lot easier and cheaper to watching films on demand, instead of paying more that what a month’s subscription would be to go to the cinema and watch it.

In an attempt to thwart the power shift towards VOD, some franchises are beginning to offer subscription services themselves. Cineworld offer an Unlimited Cinema subscription for £17.90 a month, which has been largely successful. It allows you can see any film at any time, get 10% off refreshments and get exclusive previews screening of upcoming releases. Recent advances in Moviepass’s exploits in America has provided a bit of negative press for cinematic subscription services however. They have delayed the availability of the biggest movies and narrowed the selection down to two films, which has been met with severe online backlash.

Indie cinemas have also felt the brunt of VOD but have reacted positively to the advancements. No.6 Cinema in Portsmouth boasts the largest screen on the south coast, and offer tickets to Under 25s for £5.00. Cinemas in London such as; Ritzy, Peckhamplex and Genesis all provide screenings that are cheaper than most of the bigger theatres in London, often providing more exclusive and less mainstream films compared to the usual commercial blockbuster.

Experiences like Secret Cinema and screenings at Christmas markets and fairs such as Winter Wonderland and Winterville have also grown in popularity, allowing the audience to go a bit further than watching the film and truly immersing themselves in the cinematic experience. This helps justify paying out for an individual experience, purely as it’s something that can’t be replicated at home to a similar standard.

In our eyes, the magical experience of the cinema will always be worth it, and it’s be coming increasingly cheaper as franchises beginning to lower their prices to get people through the door. We’re curious though, have you stopped going to the cinema as much with the likes of Netflix and other VOD services being so accessible?