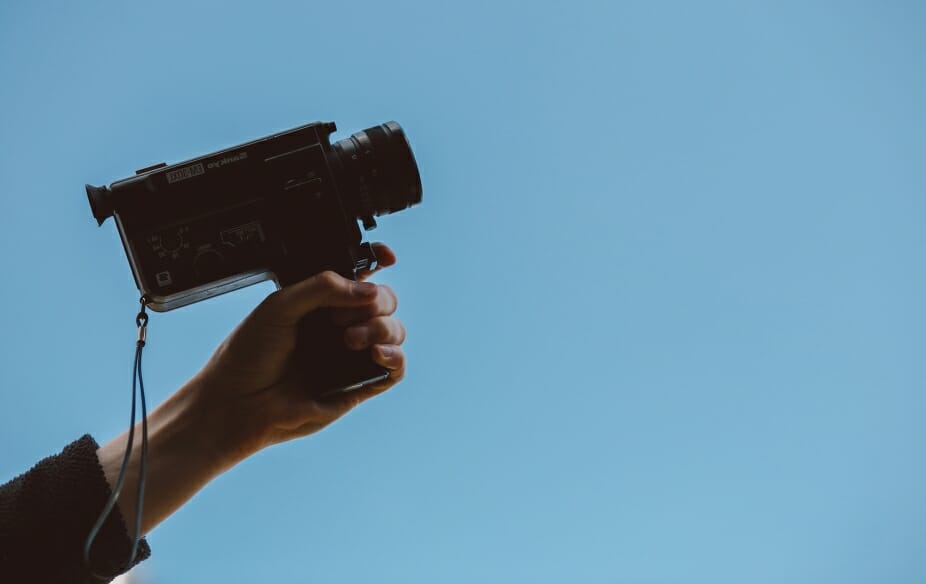 This year Cannes Film Festival has received more publicity than ever before due to the #Metoo protest from last year, the dismissal of any film originally shown on a Svod platform, as well as the premiere screening of Quentin Tarantino’s new movie Once Upon a Time in Hollywood. This year Cannes took a big step towards diversity and the mainstream, stepping away from its swish art-house persona. This is particularly prominent in the inclusion of a variety of horror films and psychological thrillers which are not featured at the festival often.

The festival highlighted the horror genre immediately, screening Jim Jarmusch’s The Dead Don’t Die. The deadpan comedy features performances from Bill Murray, Chloё Sevigny, Adam Driver, Tilda Swinton and Iggy Pop and depicts the fight against 21st-century zombies. It takes inspiration from the George A Romero cult classic zombie films, but with a twist. These zombies were “dead” before they physically died. Conformism, capitalism and consumerism ate away at their souls whilst they were alive. This is a modern film taking a modern stance on what it means to be a zombie, subverting our expectations while making a political statement. The horror theme continued with Bacurau, Kleber Mendonça Filho’s Jury Prize-winning psychedelic dark neo-western portraying the story of a small Brazilian village that is deleted from Google Maps after the death of their matriarch. Due to this, the village ends up being attacked by homicidal American tourists who are on a human safari. The film itself becomes an allegory for the value of cultural memory, suggesting that humans become vulnerable when severed from their past. The horror of the film is the fragility of technology. Our reliance has made us susceptible as we don’t need to have our own thoughts or memories anymore, it is saved and provided for us. The psychological horror also made an appearance at Cannes in Robert Eggers’ The Lighthouse. The film stars Wilem Defoe and Robert Patterson and is supposedly a career best for both actors. It is shot in black and white and its witty and comically absurd script evokes a sense of Samuel Beckett intertwining natural speech with archaic sailors language. The Lighthouse shows the two characters slow descent into madness as they tend for a dilapidated lighthouse. Visceral and violent, it shows the shocking impact isolation can have on the human psyche.

This year, Cannes celebrated some momentous occasions proving that they are moving away from their “boys club” reputation. After being slated last year for the lacklustre representation of female directors, this year four female directors (Mati Diop, Jessica Hausner, Justine Triet and Céline Sciamma) were selected to have their work in the main competition. Although that doesn’t necessarily sound like a great achievement, it was the best female showing since 2011. However, it is still perplexing that Mati Diop is officially the first woman of colour to ever show at Cannes film festival; she was later awarded The Grand Prix prize for her film Atlantique. The film is set in Dakar, Senegal and follows the story of two young lovers who are torn apart when one leaves the country. The story falls into the trope of a vengeful ghost story while showing the willingness of the rich to bury the poor to create the future they are building. However, the fundamental historic moment of the festival is the first South Korean Palme d’Or winner Bong Joon-Ho. His film Parasite was voted for unanimously by the panel causing it to be one of the most remarkable victories in the festival’s history. Parasite is a darkly comic thriller with flashes of violence depicting a very poor family who become servants to a rich family. It is a candid portrayal of the class system in South Korea and the inherent truths about what it means to be classless.

Overall, it is clear that Cannes has recognised that it must step into a few modern tropes in order to stick to their initial roots. Similar to Tarantino, Cannes is saying “I’m just saying I made this movie for myself and everybody else is invited.”

Here are a couple of recommendations from the stand out films:

• Pain and Glory– Pedro Almodóvar– An autobiographical piece showing his health crisis and mental anguish following the death of his mother. Antonio Banderas won the award for Best Actor in a career-best performance according to critics.

• Portrait of a young girl on fire– Céline Sciamma– A drama depicting the love of an artist and her muse and how a relationship can develop from complementing artistic values.

• The Unknown Saint– Alaa Eddine Aljem– A thief on the run digs a hole for his spoils. After he gets out of prison he sees that people have begun worshipping the grave as a burial ground for an unknown saint. This is a comedy depicting the absurdity of belief while examining the importance of it.