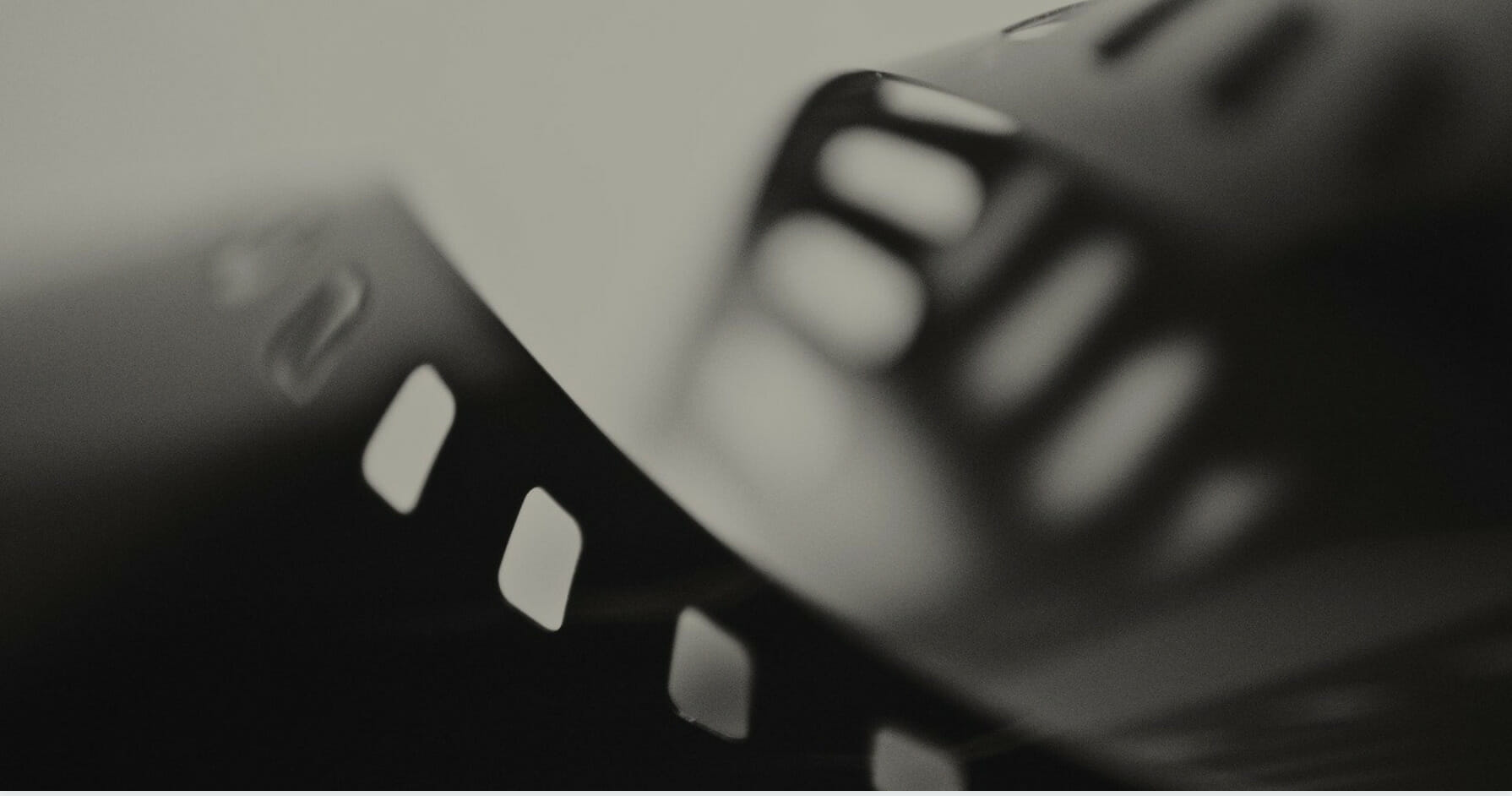 This week in the UK, we are finally seeing the release of one of 2019’s most critically acclaimed films – The Lighthouse. The wait has felt eternal, having its world premiere at Cannes last May. The director, Robert Eggers, released The Witch back in 2015, a bleak tale of superstition and archaic paranoia  in sixteenth century New England. For this, Eggers chose to avoid the use primary colours, opting instead  for pale, cold shades to emphasise the grim, bare reality of the era. Now, he has taken his aversion to colour to its ultimate end – back to black and white (b&w).

Despite the dawn of Technicolor filmmaking in 1916, colour has been a tool used by filmmakers since the very beginning of the art-form. Early filmmakers would paint the celluloid itself to create the illusion of colour filmmaking dating all the way back to 1899. Clearly colour was something people strived toward – to perfect what cinema promises, a reflection of life itself. Yet, taking that colour away, one of the most basic ways we see the world, can create totally different, and indeed, deeply nostalgic results.

Famously, Alfred Hitchcock opted to shoot Psycho (1960) in b&w, partially due to budget restrains and partially because shooting it in colour would be too shocking for the audience. Instead of heightening hues, b&w draws focus on shades, darker and lighter – a useful tool for the genre both Psycho and The Lighthouse sit in.

In 1968, the Academy combined colour and b&w cinematography into one category, since then just two b&w films have taken home the prize – Schindler’s List (1994) and Roma (2018). The Lighthouse looks set to join their ranks, with most bookies betting on it for the cinematography grand prize. It seems b&w has a glittering lure even now in the 21st century. Back in 2012, b&w throwback The Artist took home the Best Picture award, while that film may have been quickly forgotten, it has assured legacy now.

While the modern use of b&w is just one element in style and form, it is often a distinctive statement by the filmmakers for what they are looking to achieve. When it comes to The Lighthouse, the palette choices, aspect ratio of 1.19:1 (almost a perfect square), set and costume design all come together to create the desired effect.

In the 1950s, when colour camera became cheaper and television caught up to the advances in cinema, many thought b&w was a sign of a bygone era and colour indicated advancement and progress. While some of that may be true, its clear b&w isn’t going anywhere, and its clear that people are still looking to explore its potential.