AWARDS SEASON 2020 – THE GOOD, THE BAD AND THE QUESTIONABLE 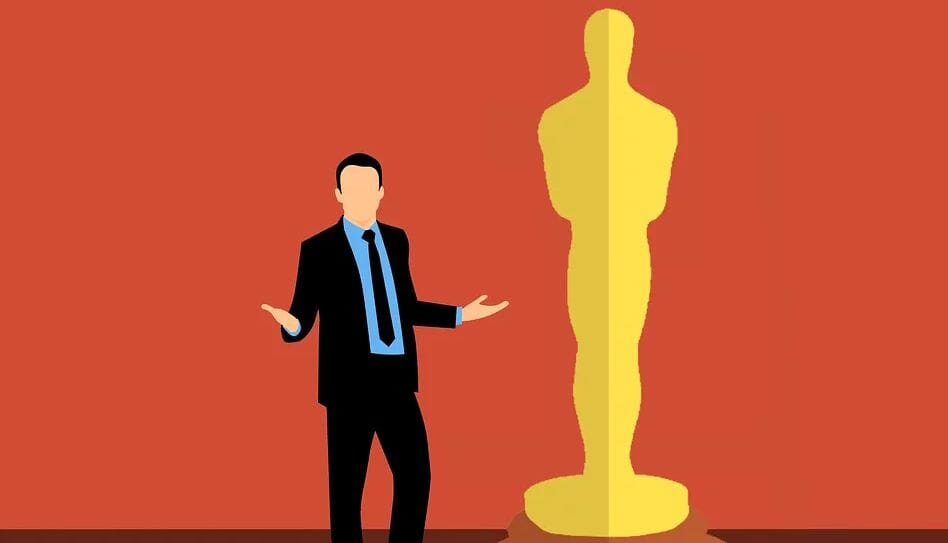 It’s that time of year again, a time when we look back across the spectrum of cinema over the previous 12 months and select the best and the boldest. That seemingly simple task is often anything but, especially this year. Awards nominations have been announced, won, lost and questioned. With each passing year the demand (and rightfully so) has increased for more diverse representation. It is clear we have come a long way in some respects, but there is still a long road ahead of us.

Skip to the bottom of the article for a full list of Oscar nominations.

As always, it was the Golden Globes that kicked off the he awards season, celebrating a wide array of talent. But perhaps not wide enough, many quickly noticed the lack of female directors, actors and overall talent from the line-up. There were notable exceptions, Awkwafina was the only person of colour to take home a major award. Yet, Bong Joon-Ho was bested by Sam Mendes in the Best Director category and across the board the awards were overwhelmingly white.

Things looked similar when the BAFTAs announced their line-up, with many on social media calling them out for a lack of representation. The BAFTAs have moved quickly to hold back the tide, announcing that they would re-think their nominations strategy in time for next years ceremony. This wasn’t exactly the reaction they were looking for leading up to the big night on February 2nd. The quick response has gone a long way to help, but eyes are now firmly on them from across the industry for next year.

Now, the OSCARs have announced their line-up, and the landscape looks to be similar to that of the BAFTAs. With omissions such as Greta Gerwig (Best Director for Little Women), Uncut Gems nowhere to be seen across the board, and performances from Eddie Murphy and Jennifer Lopez (lead, Dolemite is my Name and supporting, Hustlers) absent.

Over the last few years, Hollywood has committed itself to continued diversity and inclusion, following the OSCAR nominations in 2015 that led to #oscarssowhite trending on twitter. It is clear that despite setbacks and wrong-footing, there is a great shift in the industry, and the next few years will see where that leads.

For now, this is still the season to celebrate film and talent. If the film, actor or artist you have been championing is not listed by any of the award bodies, then it is up to us as an audience to celebrate them and ensure their rightful placement in the years to come.

Tom Hanks, “A Beautiful Day in the Neighborhood” Anthony Hopkins, “The Two Popes” Al Pacino, “The Irishman” Joe Pesci, “The Irishman” Brad Pitt, “Once Upon a Time in Hollywood”