Are Music Videos Redundant in 2021? 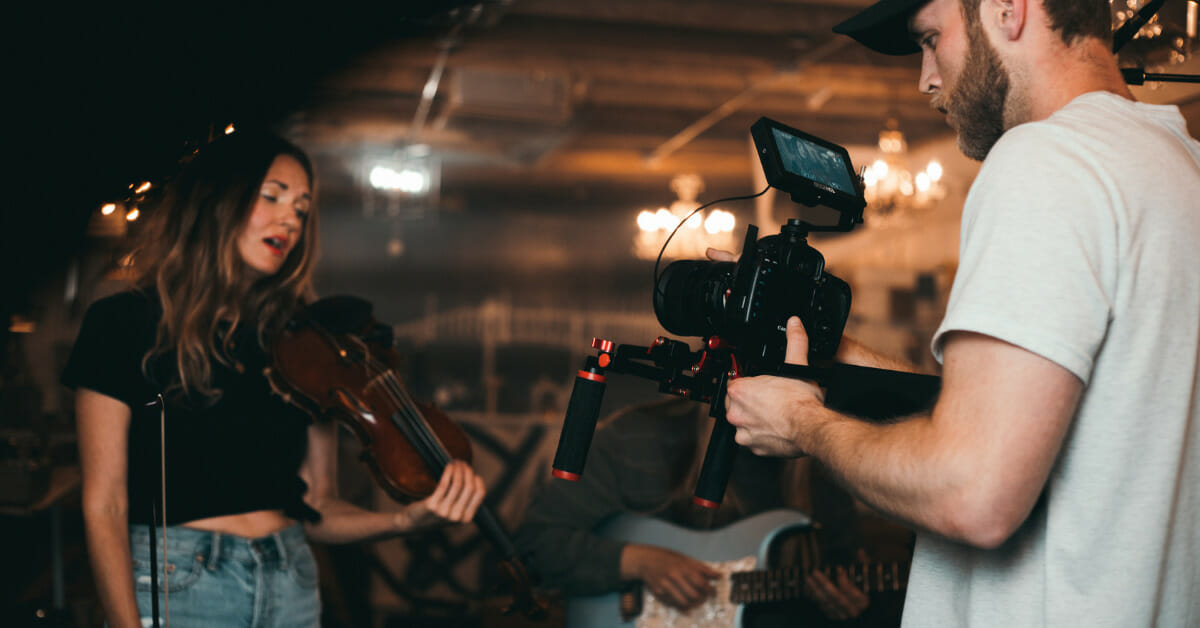 Music videos aren’t positioned in the limelight as much as they used to be. With the increased presence of social media platforms, such as Instagram and TikTok, and streaming services like Spotify, there doesn’t seem to be as much of a need for them.

Channels such as MTV and Kerrang used to be at the forefront of new music, existing as the main channel for songs to be exposed to a huge audience.

Nowadays musicians seem to be using videos in different ways. Artists like Lady Gaga, Adele, Sia and Lil Nas X have all used the medium to portray a certain stance towards a social issue.

There seems to have been a shift from videos being a light-hearted spectacle to more hard-hitting pieces of interpretive art.  This definitely seems to be the case in contemporary videos made by female artists, challenging sexual objectification in ways that can only be impactful through the medium of video.

Some artists also use the medium to challenge the celebrity culture they find themselves in, mimicking other videos in order to mock and also progress their subculture. Artists like Lil Nas X and Stormzy have pushed the medium even further, creating short films in accordance with their music, establishing a deeper meaning to the music and in certain ways extending the musician’s reach and substance.

Spike Jonze is a feature film director that made his name as a skateboard video and music director, directing videos for songs like ‘Flashing Lights’ by Kanye West and ‘Drunk Girls’ by LCD Soundsystem. Jonze is a great example of an innovative director, pioneering the shift towards more artistic music videos, starting this theme in the mid-2010s

For music videos to remain current, an element of their music needs to be best displayed through visual content and reflect the current world trends. One person comes to mind who has done just this in the last year, Lil Nas X. Lil Nas X’s music, and more specifically his music videos have challenged the preconceived notion of what it means to be an American black rapper. For example, his music video, ‘MONTERO’, caused shockwaves through the industry, featuring homoerotic content never before seen in this genre of music.

This medium of storytelling and social commentary has opened the door to a whole new world of creativity, to either create an emotive reaction or compliment the song. The future of music videos remains uncertain. They will never be as popular as they used to be. Instead, we are seeing new visual stimuli, such as cover art on Spotify and social media content from our favourite artists. Whether this is a good or bad thing depends on your opinion of the relevance of music videos.