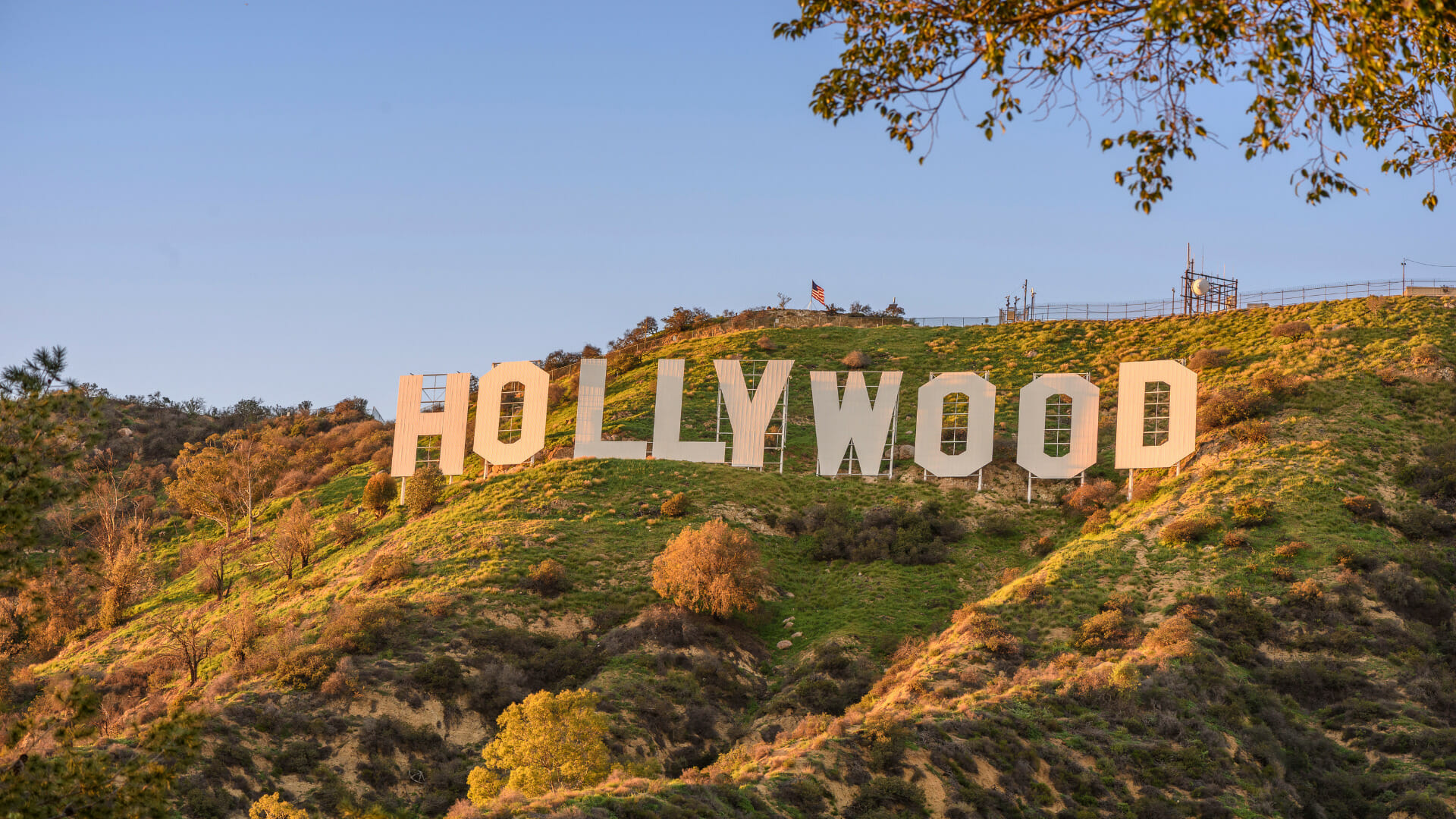 Star Wars, Marvel and Harry Potter – all franchises that have produced some of the highest-grossing movies on record. However, are these Blockbuster films stifling Hollywood’s originality?

When 8 out of the ten highest-grossing movies worldwide are all franchise films and sequels to existing films, audiences have spoken by spending a majority of their money on franchise films. Not to mention that half of them are Marvel films, and 7 of the 10, are distributed by Disney (media monopolisation).

Last year Martin Scorcese caused massive debate in the press and on social media, stating in an interview with Empire that he doesn’t consider Marvel films to be “cinema”, saying that films produced within a franchise are more like “theme parks”. “Honestly, the closest I can think of them, as well made as they are, with actors doing the best they can under the circumstances, is theme parks,” Scorsese said at the time.

“It isn’t the cinema of human beings trying to convey emotional, psychological experiences to another human being.”

In essence, Scorsese raises an interesting argument. Can a movie studio, in this day and age, produce a film franchise without the help of Marvel, DC, Avatar, HP or any other existing IP?

Are Franchises To Blame?

In 2018, James Cameron gave his opinion on the lack of creativity in Hollywood, stating that he hoped audiences would become ‘fatigued’ with the superhero genre – finding that audiences are okay with ‘watching the same story being told again and again’. Cameron, however rude he might have been, has a relevant point. Hollywood’s reliance on using the same IP and narrative points to generate box office hits; limits the creative merit of filmmaking and shuns new independent thought or story-telling techniques.

It doesn’t seem as though superhero fatigue is setting in anytime soon, with the release of Spiderman: No Way Home, last December (arguably saving an abysmal year for the silver screen) raking in well over $1.5 billion globally. Audiences have proved time and time again that they will show up to see their favourite characters battle it out on screen.

Ultimately what is the problem with film franchises, and how can this be corrected? Films and media, broadly speaking, reflect the mood of the times, the reason these films are so successful is that audiences can’t get enough of them. We are no longer just obsessed with sequels but the expanded universes – interconnected stories, with interlinked characters and an overarching plot.

At first thought, it doesn’t seem to be a bad thing wanting to pop to the cinema with friends and family and catch our favourite heroes on another outing. Yet, when we look deeper, it is clear that our viewing patterns impair creative thought, not only for filmmakers but for us as an audience.

Money in this industry, much like many others, has long been the only deciding factor for what projects are greenlit. Young, upcoming and true creative thinkers, who have fresh ideas for films, are being turned down by both studios and audiences. When audiences choose to flock to franchise films, studios in turn increase their budgets, green light further sequels and increase their frequency. Therefore, new ideas are often suppressed by studios as profits on these projects are deemed insignificant/nonexistent.

Is Originality Dead In Hollywood?

In short, No. Originality is not dead in Hollywood, but it has shifted. The rise of streaming and original content on these platforms has impacted the quality of movies in the cinema.

During the pandemic, there was a massive spike in on-demand video. In the first quarter of 2020, Netflix added 15.8 million new subscribers. Since then, its growth rate has slowed, but Netflix says it ended 2021 with more than 200 million customers.

Netflix and other platforms are currently trying to determine what viewers want and how they want it, leading to hits and misses. This abundance of content coming from streaming platforms has meant that many original stories have bypassed the silver screen. Where Netflix and others have the capital to support new concepts, Hollywood no longer does, instead choosing to retell and repackage money-making franchises. Hence creativity has shifted.

How Can We Change The Cinemas Slump In Creativity?

“Studios and theatre owners must figure out creative ways to help each other out,” said producer Todd Garner. “There’s nothing wrong with big, huge movies in theatres and smaller movies going to streamers, which don’t have the marketing spend. At Disney+, HBO Max or Netflix, you can purely advertise on your platform.” No matter what, content creators are in a strong position.

However, it essentially comes down to us as the audience and voting with our wallets. The reason we have such a plethora of franchised films is due to their reach, with franchised films often earning over £1 billion.

We would suggest that if you are looking for more original content to debut on the silver screen, next time you decide to go to the cinema, instead of seeing what is advertised as the movie of the year, support filmmakers who provide you with new and original experiences.