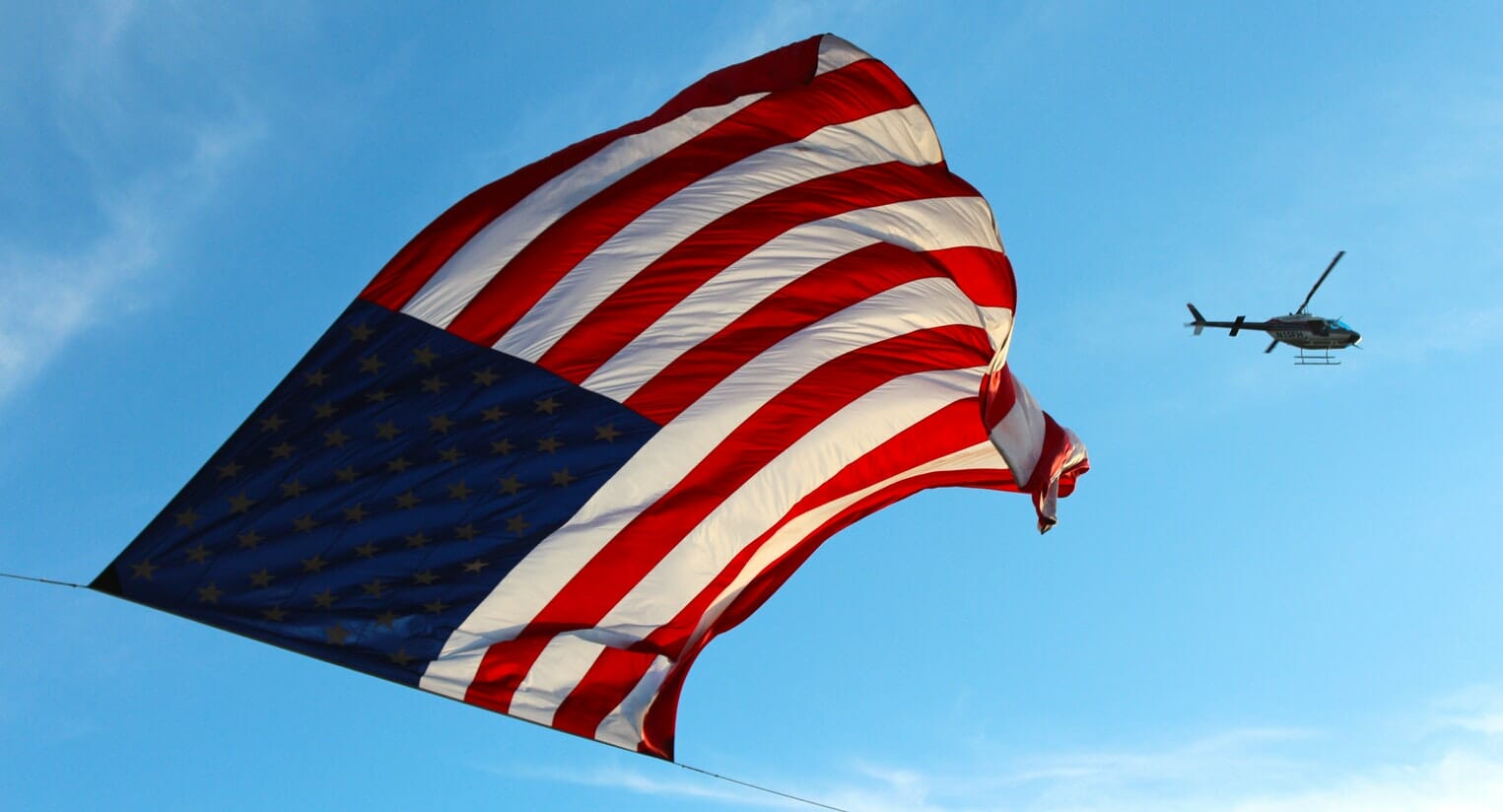 You’ll have undoubtedly seen what’s been going on in the news with America, and in particular Donald Trump and his unorthodox decisions that have sent shockwaves across the world.

Film and television shows have a duty to document the undercurrents and notions that are occurring in society, at the time that it’s produced. There’s an abundance of content out right now and in the pipeline that highlight significant societal issues, often offering a prediction on how these issues may effect the future.

The Handmaid’s Tale is one of the most significant pieces of contemporary work as it highlights many of the underlying issues that exist in today’s America. Inequality, abortion, national defence and many other issues are used to drive the narrative forward and create a bleak dystopia that’s ruled by religion and control. Trump’s immigration policies and Republican ideas on abortion are also very similar to those seen in Margaret Atwood’s epic, epitomised by satirical protesters dressing up as handmaids in London during the recent riots.

The First Purge may just look like yet another slasher movie, from a similair realm of films like Saw and Hostel, but it delves deeper than how it appears at first glance. Like The Handmaid’s Tale, it exaggerates current discussions surrounding free-speech, liberty and voting, creating a horrifying portal into how Gerard McMurray predicts what the future might be like. The eventuality that anything like the scenes witnessed in The Purge series will ever happen is nigh on impossible. But, it does show a huge disliking to how things are going right now.

Sacha Baron Cohen’s first show in 10 years, ‘What is America?,’ is the least serious of the contemporary offerings but it strikes a very realistic chord in terms of how Americans are represented, the ideals of different parts of American society and the struggles with regulating gun crime.  Cohen wears make-up so his interview guests can’t tell who they were dealing with, allowing them to slip into a false sense of security. This has consequently sparked heavy criticism from his subjects for intentionally deceiving them for political reasons.

Every prominent political figure has faced some form of backlash in the media, whether it be on TV, film or other formats – Trump seems to have had it the worst in recent memory, but then again, he does love the limelight!