A SNAPSHOT OF THE BOOMING VIDEO GAME INDUSTRY IN 2020 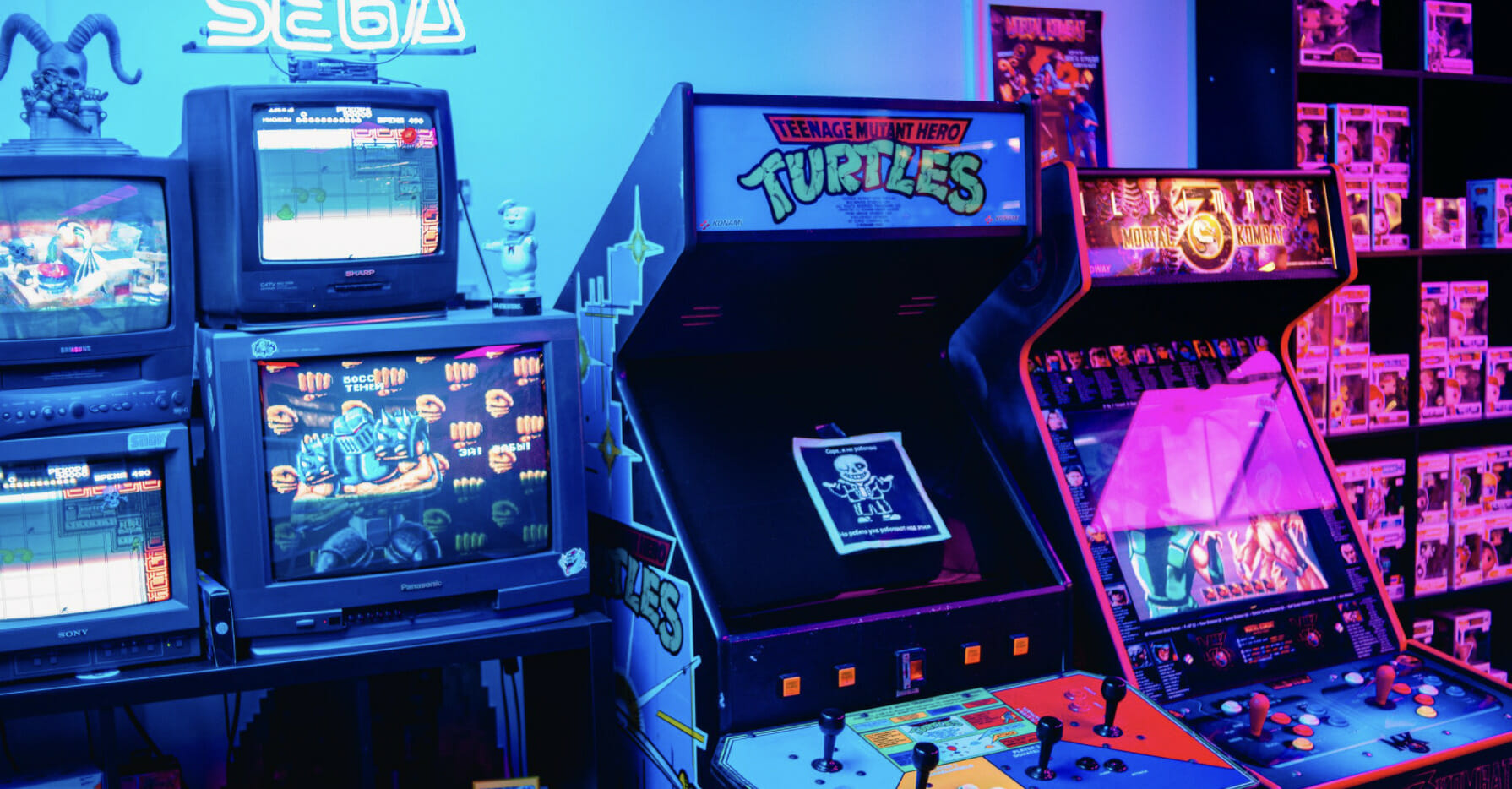 It may have started small, but now everyone is playing them. Video games are not only mainstream, but they are still on the rise. What was once considered a niche pastime is now anything but.

This has been a good year for video games, both for the industry and the consumer. Over the last decade, there are been a steady, yet consistent growth in this market, and a clear acceleration in that trend this year. Due to the current circumstances, this industry seemed poised to make leaps and bounds not only in sales but also customer interaction and feedback.

Now, we are just weeks away from the launch of the next-generation consoles, Sony’s PS5 and Microsoft’s Xbox Series X, respectively. With this imminent set of major releases, now is a good time to reflect on what the industry has got right, and where it is going.

For a sense of scale of the market, there are currently 2.2 billion mobile gamers around the world, which doesn’t account for console or PC gamers. The industry is massive, and it’s getting bigger. Just one example of this growth can be seen in the e-sports market. This is now a fully fledged sport of its own, with entire empires being build around e-sports teams and online games. It continues to grow 30% year-on-year, with dedicated teams playing for millions of dollars.

For consoles, as of August this year, the PS4 (Sony’s current-generation console) has sold over 113 million units since it’s launch in 2014. Unusually for hardware such as this, it’s sales continued to increase rather than decrease over the years, seeing more sales in years 3 and 4 than it did in its first two.

Some more general industry statistics (as of 2020):

• More than 57% of all game developers are in the US

Naturally, many people have had to stay at home for most of this year due to the Coronavirus. Uniquely, this has had a positive effect on the industry, however. With people at home, it allows them more time to get online and play games and offers them the interactively with friends and families they may otherwise not have.

One example of this impact on the industry can be seen through Microsoft’s Game Pass service (Netflix for gaming). While it has slowly built upon it over the last year or so, Microsoft disclosed its sales of the platform back in April, reporting a 130% increase in subscriber engagement from March to April.

This led to, but was not the ultimate fact in, the Microsoft buyout of Zenimax Media for $7.5 billion. This video game holding company owns the rights to Bethesda Game Studios (Fallout and Elder Scrolls), Id Software (Doom), Arkane Studios (Dishonored), among many others. This made it one of the biggest buyouts, both financially and in property rights, in the history of the industry.

Many industry insiders predict this is just the start, with more mergers, partnerships and buyouts on the horizon. Much like with the current streaming wars over in Hollywood, now content is king for video game publishers and platforms.

Next month sees the releases of both the PS5 and Xbox Series X, both are hotly anticipated, and their sales are expected to be massive. In many ways 2020 has been one of the biggest years in the industry’s history already, and the most significant launches are still ahead of us. One thing is clear, this industry is just getting started.