A Look at the UK Film Industry 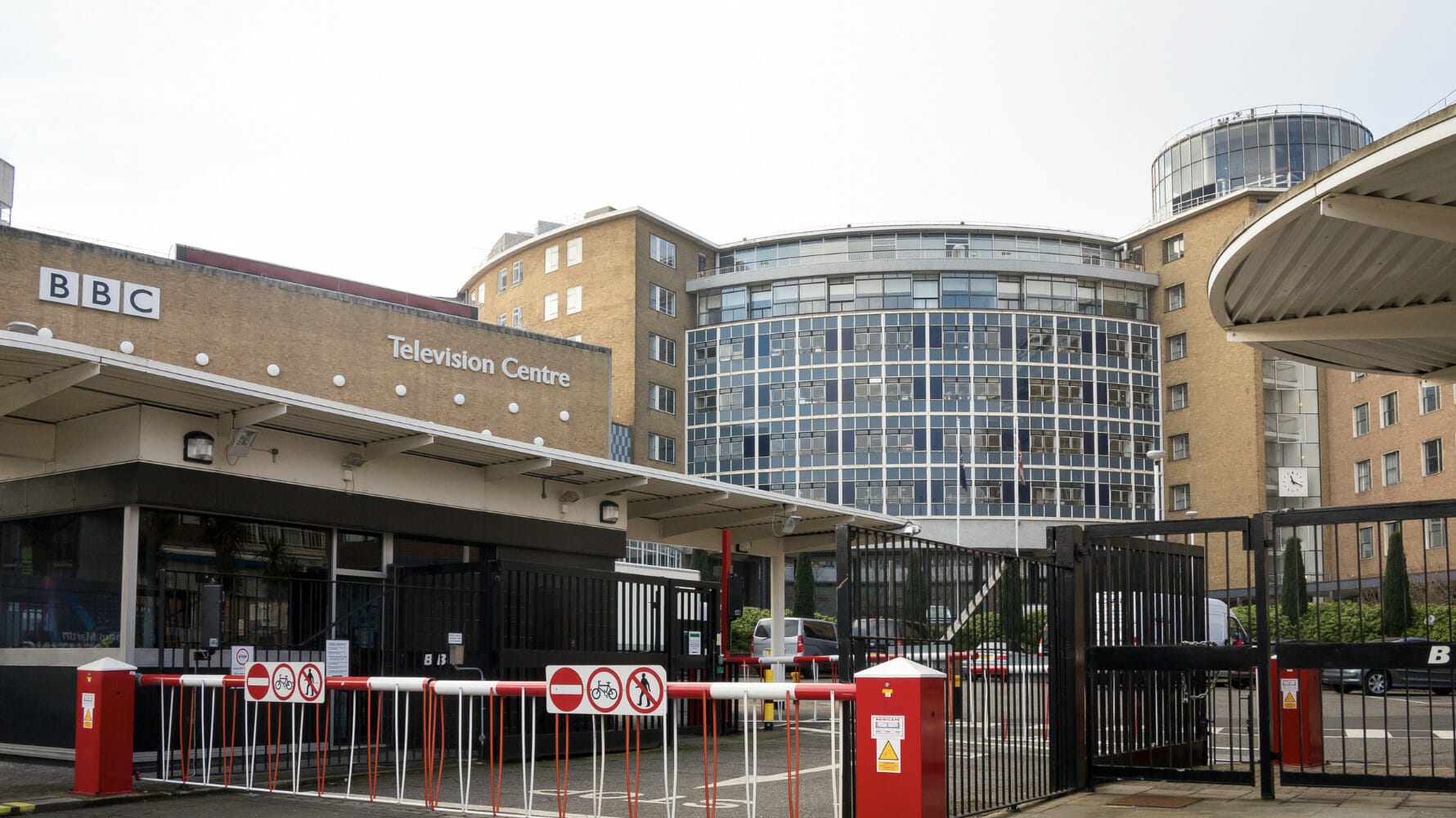 A new forecast from Screen Skills has predicted that by 2025 the UK’s high-end TV and Film production will need a further 21,000 skilled workers to support the industry’s rapid growth. Film and HETV production is estimated to hit between £7.07 billion and £7.66 billion by 2025 (up from the current £5.64 billion). However, to support the industry, significant investments need to be made yearly, coupled with investments rolling out nationwide.

Some of the TV’s most popular shows are filmed outside of London, such as Peaky Blinders, Victoria, Outlander and Poldark, proving that the ability to shoot such successful productions is more than possible outside of the capital. There is no denying that the majority is still filmed in London and the surrounding area but with investment on the rise in Wales, the North of England and Scotland, we may see this even out more over time.

A major report from Screen Scotland has revealed the economic value of Scotland’s screen sector, having delivered £567.7m to the UK economy in 2019 alone, providing 10,280 full-time jobs in Scotland.

Although figures for 2020 and 2021 were poor, which can be attributed to the pandemic, 2022 is shaping up to be another impressive year for the Scottish film industry.

Isabel Davis, Screen Scotland’s executive director, said: “A strategy for the Scottish screen sector needs robust numbers – they reveal where there’s room for growth, the interdependencies of related sub-sectors, along with the spillover benefits to tourism, retail, hospitality and construction.

“This is the first true benchmark of the value of Scotland’s screen sector and it’s far larger than has been captured by previous studies. Better still, we see the potential to double GVA by 2030, if investment in local content, production skills and infrastructure continues.”

The Welsh films sector although small has produced some of the country’s most loved television, from Doctor Who, Six Minutes to Midnight and of course Gavin & Stacey. Thankfully, the Welsh film industry is due to receive new support from the Government in an effort to create quality jobs and boost the industry by an extra £12m within the next two years.

This new and improved investment package for film is next in a plethora of improved investments for the sector. This new approach to film will hopefully boost production in Wales, stimulating growth in the number and variety of productions made in Wales, whilst also maximising the economic impact on the local economy, improving employment opportunities, further supporting the development of a skilled workforce, and further demonstrate the beauty and word-class talent of Wales.

The North East of England:

The North East’s burgeoning film and TV industry are set for a cash injection of £11m this year.

Councils and mayors are set to commit major funding to unlock creative talent across the region and capitalise on a £25m pledge from the BBC last year. The national broadcaster revealed last year that it would be making its biggest investment in the North East for decades, promising to make more programmes here and create jobs.

As it stands less than 2% of screen content produced in the UK is currently made in the North East and just 0.9% of the UK’s production and post-production companies are based there.

We as an industry must take advantage of this rapid growth we are seeing in the UK currently and not just in the South. As detailed above we are beginning to see the start of solid investment being made across the UK’s media sector; including the construction of several new studios: Sky Blue Studios (Coventry), The Northern Studio (Hartlepool) and Littlewood Studios (Liverpool) to name but a few.

Ultimately, this will help upskill and create opportunities for the creatives across the country but also, vitally, those hands-on crew members or electricians, engineers and make-up artists that could be involved at every level of production